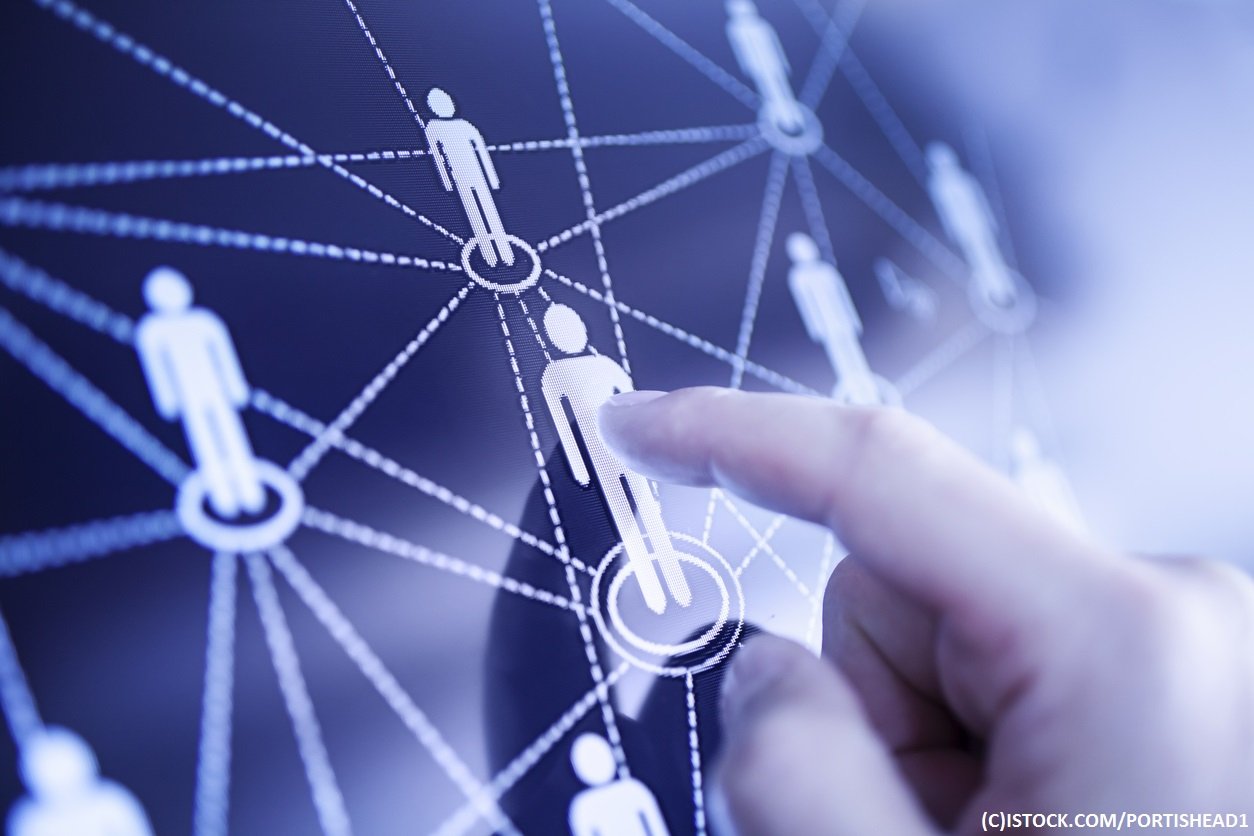 By James Bourne | 12th July 2017 | TechForge Media http://www.cloudcomputing-news.net/
James is editor in chief of TechForge Media, with a passion for how technologies influence business and several Mobile World Congress events under his belt. James has interviewed a variety of leading figures in his career, from former Mafia boss Michael Franzese, to Steve Wozniak, and Jean Michel Jarre. James can be found tweeting at @James_T_Bourne.

If organisations are to realise the benefits of emerging technologies such as artificial intelligence (AI), the Internet of Things (IoT) and blockchain, event-driven architecture (EDA) is the way forward, according to the latest missive from Gartner.

EDA is defined by TechTarget’s microservices arm as ‘a framework that orchestrates behaviour around the production, detection and consumption of events as well as the responses they evoke.’ The EDA consists of event creators and event consumers; the latter using a middleware event manager. “The benefit of an event-driven architecture is that it enables large numbers of creators and consumers to exchange status and response information in near real-time,” the definition explains.

CIOs need to make their application software more event-driven and articulate the business value of EDA, Gartner adds. The analyst firm’s CEO survey found that 58% of CEOs see growth as their highest business priority, and according to Anne Thomas, Gartner vice president and distinguished analyst, leading digital organisations have ‘figured out that EDA is the secret sauce that gives them a competitive edge.’

“Event processing and analytics play a significant role in allowing organisations to capitalise on a business moment,” said Thomas. “A convergence of events generates a business opportunity, and real-time analytics of those events, as well as current data and wider context data, can be used to influence a decision and generate a successful business outcome.

“But you can’t capitalise on the business moment if you don’t first recognise the convergence of events and the digital business opportunity,” she added.

EDA will become ‘an essential skill’ in supporting digital transformation, Gartner adds – and CIOs need to identify current projects where the architecture can fit today.