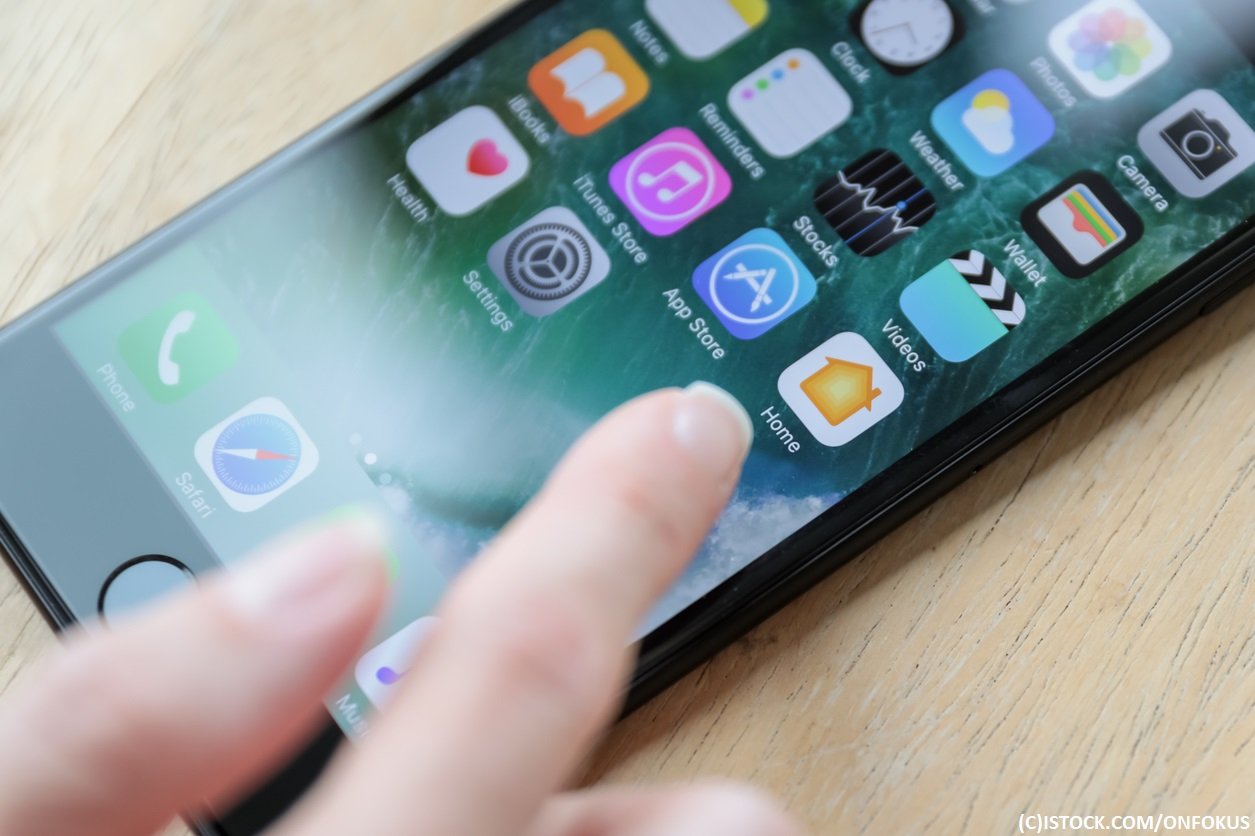 By Josh Garrett | 13th July 2017 | Tangoe https://www.tangoe.com/
Josh Garrett is the President of MMS at Tangoe. Josh oversees the execution of the company’s customer success initiatives, operations department, and provides the strategic vision for Tangoe’s goMobile offering. As an innovative technology leader for nearly two decades, Josh has led Tangoe’s product teams in creating goMobile, the world’s most powerful software-driven mobility management platform. Born in Canada and raised since childhood in Indianapolis, Josh graduated from Indiana University with a degree in Computer Information Systems. He began his career as a software developer at IBM and a web technology manager at Cummins, Inc., before starting Bluefish Wireless in 2001 with three of his childhood friends. Since then, he has become one of the world’s premier wireless technology experts and now leads Tangoe’s mobility management initiative. Josh brings the same innovation and leadership present throughout his professional career into his personal life. In addition to leading Tangoe’s global MMS efforts, Josh was elected as President of Zionsville, Indiana’s Town Council and is actively involved as a member of Zionsville’s Board of Police Commissioners.

When smartphones were introduced to enterprise mobility, they weren’t all that smart. The BlackBerry was primarily an email device with a tactile keyboard you could use to extend communication beyond voice.

When the iPhone was introduced, it was slow to fully penetrate the enterprise market. It was only through the consumerisation of IT (consumers bringing their personal devices to work and demanding corporate support) that the shift to iPhone and Android truly began. Since then, the iPhone’s impact has been substantial. In this article, we’ll discuss five ways the iPhone has already changed the world and five ways we expect the mobility world to change in the next 10 years.

Here are five ways the iPhone has already changed the world:

Apps are far and away the biggest influence the iPhone has had on the world. The iPhone and corresponding App Store opened unimaginable access and functionality that can be downloaded and used by people all over the world. Apps can turn an iPhone into a bank, translator, video camera, flashlight, or even a doctor’s office. One of the largest centers of influence for iPhones remains education. With apps, children and adults can learn coding, new languages, or how to cook.

The iPhone brought the internet to the masses. Before the iPhone, mobile websites were very difficult to consume, let alone interact with. The larger screen and industry-leading browser (along with HTML5) has greatly enhanced the mobile web experience. That’s advantageous considering Wi-Fi and mobile-connected devices will generate nearly 70% of all internet traffic in 2017.

Not only is Apple the most valuable company in the world, but so many other companies have been created and now benefit from the ability to consume and interact with the iPhone. Twitter, Facebook, and Snapchat are examples of platforms that now have a significant amount of traffic generated by smart phones. There are even app-only gaming companies that are now worth billions of dollars, including Rovio and SuperCell.

Have you visited a college campus recently? You might be shocked to see virtually every student walking around staring down at their smart phone. The FOMO (Fear of Missing Out) phenomenon perpetuates the need to be constantly connected for fear we might miss something. Apps and games are specifically designed to keep users coming back for more—increasing screen time and decreasing face time. This has certainly changed the human psyche and how we engage with the world around us.

More than 80% of e-commerce retailers with at least $50 million in annual sales currently offer or plan to offer a mobile shopping site. The iPhone ushered in a new era of instant price comparison, the “one-click” checkout with identity verification, and larger screens ideal for mobile shopping. Traditional brick and mortar retailers are paying the price for these conveniences. The retail landscape has changed tremendously over the past 10 years, with Amazon accelerating that shift more recently.

And here are five ways we expect the mobility world to change in the next 10 years:

Device data encryption capabilities will continue to vex governments. This is a mixed outcome, as some governments oppose encryption to spy on their own citizens while others are looking to intercept messages to prevent acts of terror (of course, some claiming the latter to do the former).

As more functionality moves to mobile devices, hackers and cyber criminals will increase efforts to try to exploit the data through security gaps. It will be important for manufacturers/Operating System (OS) providers to anticipate and prepare for these threats.

We’ve seen this technology previewed with Go; however, future improvements  will greatly influence how we interact with devices and impact everything from apps to media consumption to how we make furniture decisions.

As Apple continues to release new models of the iPhone, each iteration doesn’t seem to be quite as revolutionary as the first; rather, the devices are more evolutionary. They may have bigger screens, a more powerful camera, or features like waterproofing, but is that enough to keep consumers coming back for each new iteration? Consumer loyalty and brand innovation will be put to the test as carriers move to a business model where they no longer subsidize devices.

The continued advancements in network speed will impact many different elements of mobility including capabilities for apps, streaming services, and more.  5G is predicted to be a catalyst for transformative changes that will redefine work processes and provide sustainable global economic growth.