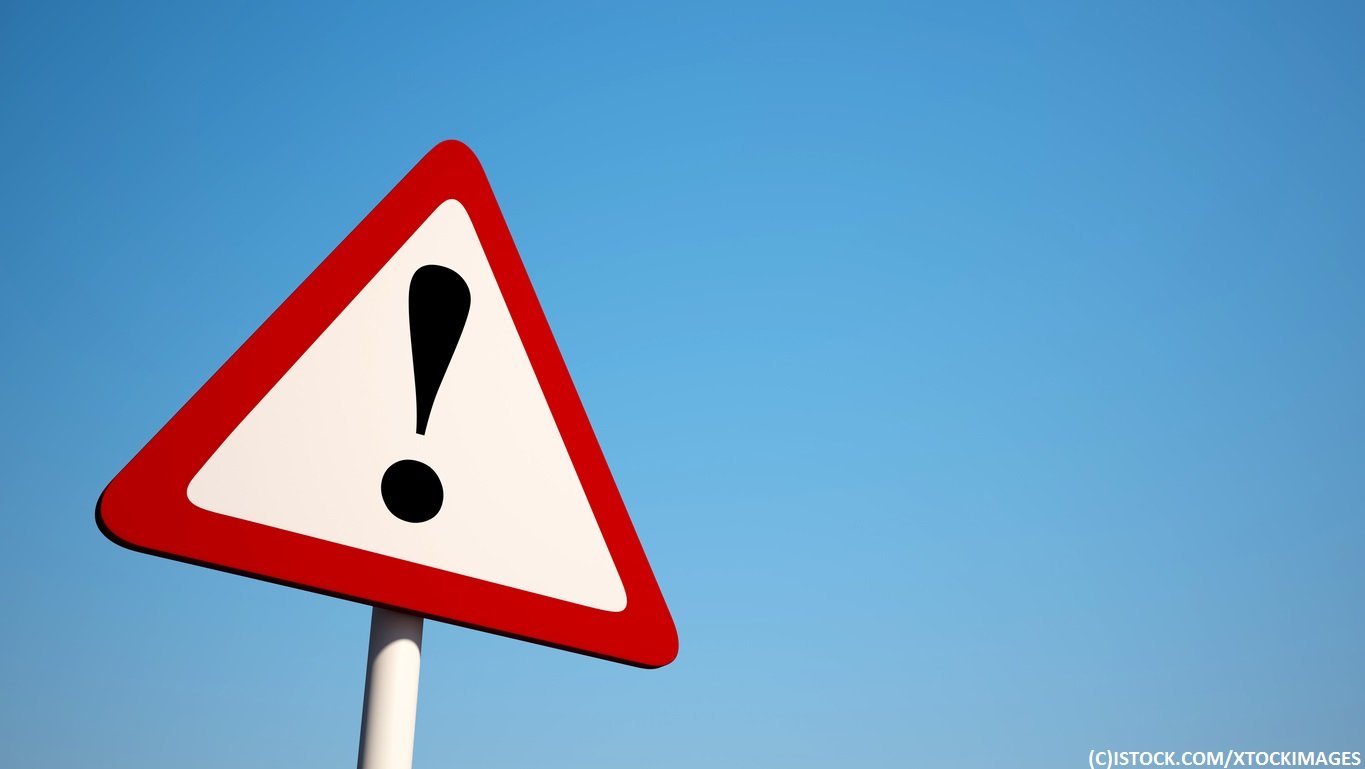 By James Bourne | 13th July 2017 | TechForge Media http://www.cloudcomputing-news.net/
James is editor in chief of TechForge Media, with a passion for how technologies influence business and several Mobile World Congress events under his belt. James has interviewed a variety of leading figures in his career, from former Mafia boss Michael Franzese, to Steve Wozniak, and Jean Michel Jarre. James can be found tweeting at @James_T_Bourne.

More than two thirds of CEOs in the transportation and logistics sector are ‘failing to grasp’ the importance of rugged devices in the field to their operations, according to a new report from SOTI.

The study, conducted by Arlington Research on behalf of the enterprise mobility management (EMM) provider, sought responses from 1,300 individuals in companies with more than 50 employees, who all use a smart device for work purposes.

Management remains a headache despite – or because of – the continued exponential growth of connected devices globally. Almost one in three (31%) of businesses admit they are failing to invest in mobile technology to stand out from the competition, despite half (49%) saying they would be ‘seriously impaired’ in carrying out their job without a mobile device.

The figures show grim reading for the UK, where the percentage of organisations who are innovating in mobile devices and apps stands at 66%, compared to Brazil on 92%.

When it came to sanctioning mobile app and device usage, while four in five (79%) of UK businesses have particular rules about downloading unsanctioned apps onto devices, two in five (39%) believed their employer ‘chose not to enforce’ the strict legislation.

The research also reveals the rise of the Internet of Things (IoT) is passing organisations by. Only two in five say the IoT is critical to their business success, a number which plummets to 29% for the UK.

“As the future becomes increasingly mobile, devices and tools are being embedded with software, sensors and connectivity at a rapid pace,” said Carl Rodrigues, CEO and founder of SOTI in a statement. “All around the world organisations prepare to take greater advantage of mobile technology, but there are numerous challenges they need to overcome.”

Rodrigues added a ‘piecemeal’ approach to mobile operations could lead to serious danger in future. “At this juncture, it’s very much a sink or swim time for businesses,” he said. “Ignoring the endless possibilities innovation brings could prove disastrous for organisations who fail to jump on board.”