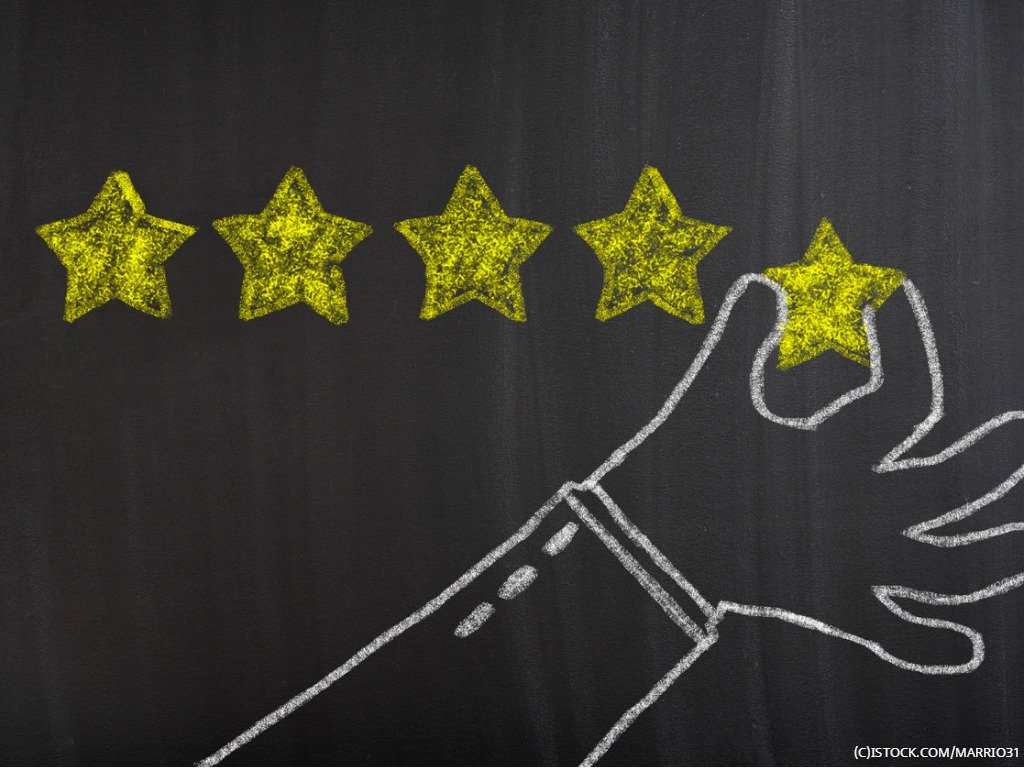 By James Bourne | 19th June 2018 | TechForge Media http://www.cloudcomputing-news.net/
James is editor in chief of TechForge Media, with a passion for how technologies influence business and several Mobile World Congress events under his belt. James has interviewed a variety of leading figures in his career, from former Mafia boss Michael Franzese, to Steve Wozniak, and Jean Michel Jarre. James can be found tweeting at @James_T_Bourne.

In a continually on-demand world, the key to success for organisations is seamless access across all channels. Alas, according to a new report from app network platform provider MuleSoft, many companies are struggling on that front.

The findings appear in the company’s Consumer Connectivity Insights 2018 study. The report, which surveyed more than 8,000 consumers globally, found that four in five (81%) saw banking, insurance, retail or government as providing a disconnected experience. More than half (55%) of consumers said banking – which was the best performing sector – had provided them with a disconnected experience.

What’s more, two thirds (69%) of consumers admitted they would consider changing a service provider as a result of their poor experiences, with younger consumers the least tolerant, and retailers (57%) the most likely, ahead of insurance providers (56%) and banks (51%).

A more seamless experience would involve the use of chatbots, for instance. Yet the MuleSoft study found issues with current implementations. 43% of consumers polled said they had engaged with a chatbot when contacting an organisation over the past 12 months – yet only 38% of that number said their query had been entirely resolved. Other more seamless experiences respondents cited as being beneficial include Amazon Go (60%) and using WhatsApp, Viber, Facebook Messenger or iMessage (65%) to securely interact with organisations.

“Organisations need to find a way to meet current demands and future-proof their business at the same time,” said Ross Mason, MuleSoft founder and VP product strategy. “For instance, we are only touching the tip of the iceberg when it comes to voice and chatbots. A truly great customer experience using chatbots will only be delivered once they are connected to more systems and have access to a greater range of data.

“Integration continues to be a challenge for many organisations, but an API-led approach will put them on the right path to innovate and created greater customer loyalty in the future,” Mason added.