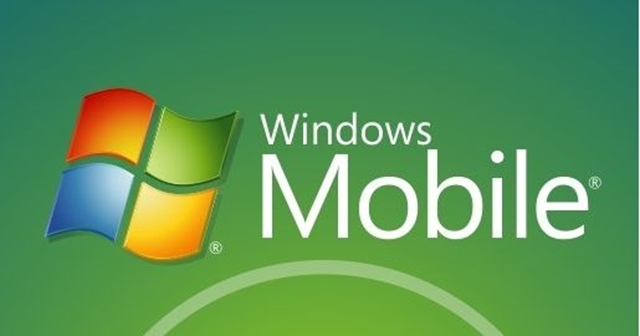 By Dani Millward | 9th March 2012 | Cloud Tech
Covering a range of topics within key technology sectors, including apps, development, marketing and IT, Dani is Online Editor of Cloud Tech. Contact her via Twitter on @Dani_Millward

Microsoft has announced it plans to shut down its Windows Mobile app store, in order to concentrate on its Windows Phone Marketplace.

Windows Mobile phone users won’t be able to use the Marketplace to search or download apps to their devices from 9th May. The closure won’t affect users of the new Windows Phone OS.

Apps already downloaded from the Marketplace will continue to work, but they won’t be available to download again if apps are deleted from the device. Publishers may wish to offer their apps through other websites or markets for users.

Microsoft made the announcement by a letter to its customers. It said: “Microsoft recommends you review the applications or games installed on your Windows Mobile 6.x phone and install any available updates in advance of the Windows Mobile 6.x Marketplace service shut-down on May 9, 2012.”

According to market research firm NPD Group, shares for Windows Mobile have declined significantly since 2006, dropping from 37% to 3% last year.