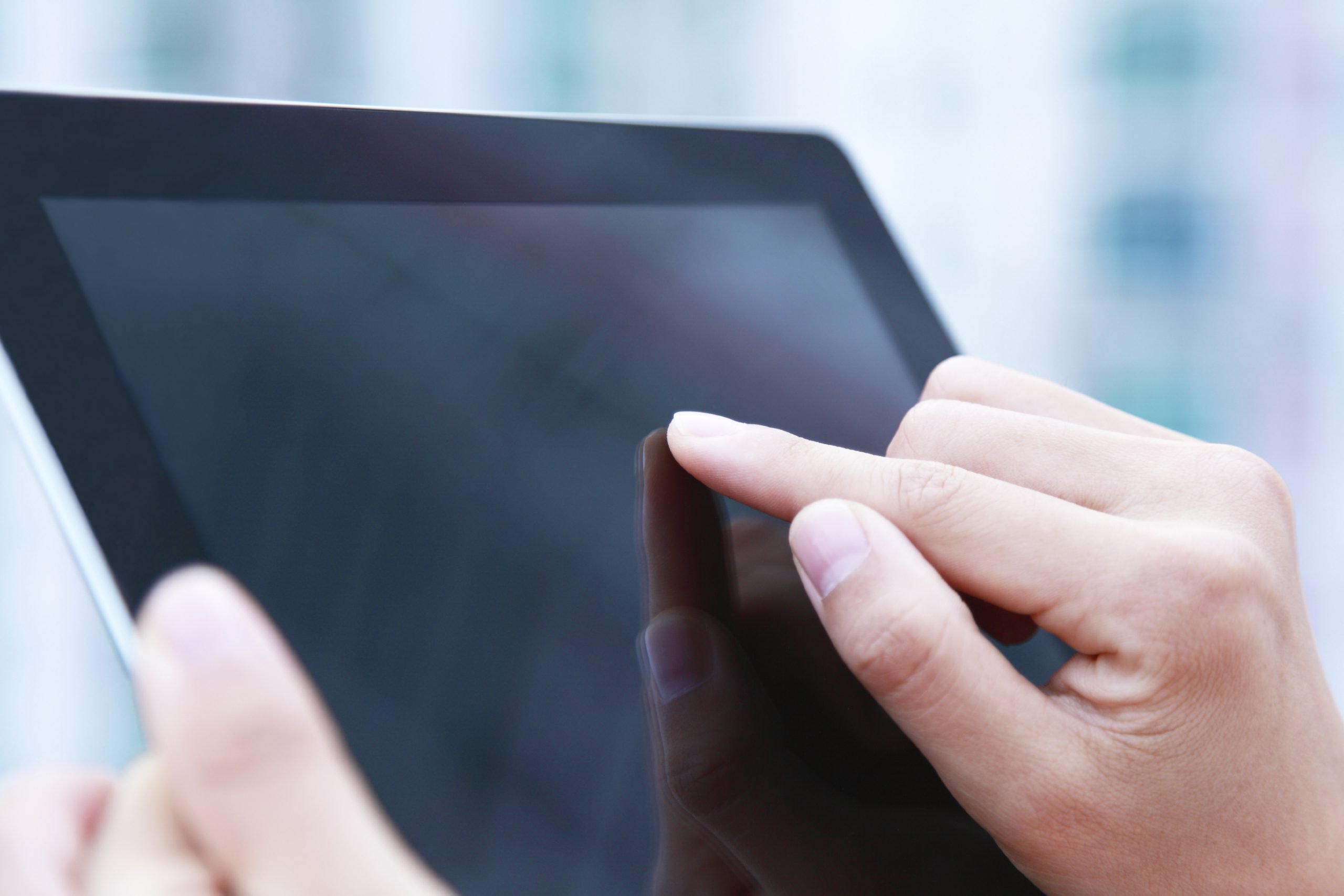 By James Bourne | 5th November 2014 | TechForge Media http://www.cloudcomputing-news.net/
James is editor in chief of TechForge Media, with a passion for how technologies influence business and several Mobile World Congress events under his belt. James has interviewed a variety of leading figures in his career, from former Mafia boss Michael Franzese, to Steve Wozniak, and Jean Michel Jarre. James can be found tweeting at @James_T_Bourne.

Feature As one of the world’s leading tech companies, anyone who’s looking to intern at Dell for the summer is naturally going to be technology minded. The result is that Dell doesn’t need to provide them with any technology of their own; just hook up their laptop to the company profile and let them get on with it.

This isn’t a new phenomenon, of course. But it doesn’t carry as glitzy an image as BYOD. According to the company’s research, 40% of firms are interested in bring your own PC (BYO PC), yet only around 5% are actually doing programmes. It’s easy to not have concrete policies on the matter and just allow employees to bring their own and wing it, but any CIO or IT manager knows that’s asking for trouble.

“Maybe they’re doing an experiment, maybe they’re trying it, and a small number today are actually embracing it,” explains Roger Bjork, Dell Software head of mobility. “But it’s growing, and there’s no reason to believe that it won’t grow. There are some very critical use cases.”

The solution is simple; give the temporary employee the same image as the regular employees, so you don’t have to worry about the device. As a result, it’s win-win for both employer and employee.

“I don’t have to go buy a laptop and give it to them, because they have the one that they probably dearly love anyway that I can just deploy an image and they can do their work,” says Bjork.

Internships aren’t the only way BYO PC can be deployed, Bjork argues. Take M&A. If a large firm’s just acquired a company with, say, 1000 employees, then they’ll have PCs of their own. It’s not exactly employees ‘bringing their own’, but they’re still bringing non-approved hardware into the organisation.

It’s not too difficult from there to set them up with the corporate image to help with the onboarding process.

“You’re just trying to give them access to your corporate resources, deploy your corporate image to them, and they can just run it as an app, they can do their work, and in the meantime you can begin your IT integration program,” Bjork says.

It’s important to get new employees productive early, especially as full IT integration can take years. This means that on day one they can get hold of HR and SharePoint among others.

Working in the business for 20 years, Bjork has seen many attempts at rolling out bring your own in organisations. Many have succeeded, but many have also failed. Why?

“You always have to tie this to a business result,” he explains. “I’ve seen so many companies fail a BYO program because they just wanted to do BYO for some reason. The CXO lives next door to somebody else and they’re doing it, so I’ve got to do it too.”

It doesn’t even have to be a sophisticated plan. Increase your remote workforce by 20%, improve employee productivity levels by 20%, save costs by 20%. There needs to be a goal at the end.

“It’s a change management thing,” Bjork explains. “You want the finance, the HR, the legal, the IT, the CSO, they have to be behind you in what that business purpose is.

“Tie it to a business result and then BYO, and the technologies like [enterprise mobility management], can help you do that. Become part of the strategy, not a strategy of itself.

Bjork argues you also need to understand the use cases – what are your employees trying to do, and how does a mobile program help them? – and find a vendor that can grow with you, and not force things on you that you don’t need.

He adds: “I really caution people – don’t do it just because it’s popular. Do it because it’s going to help you become more competitive.”