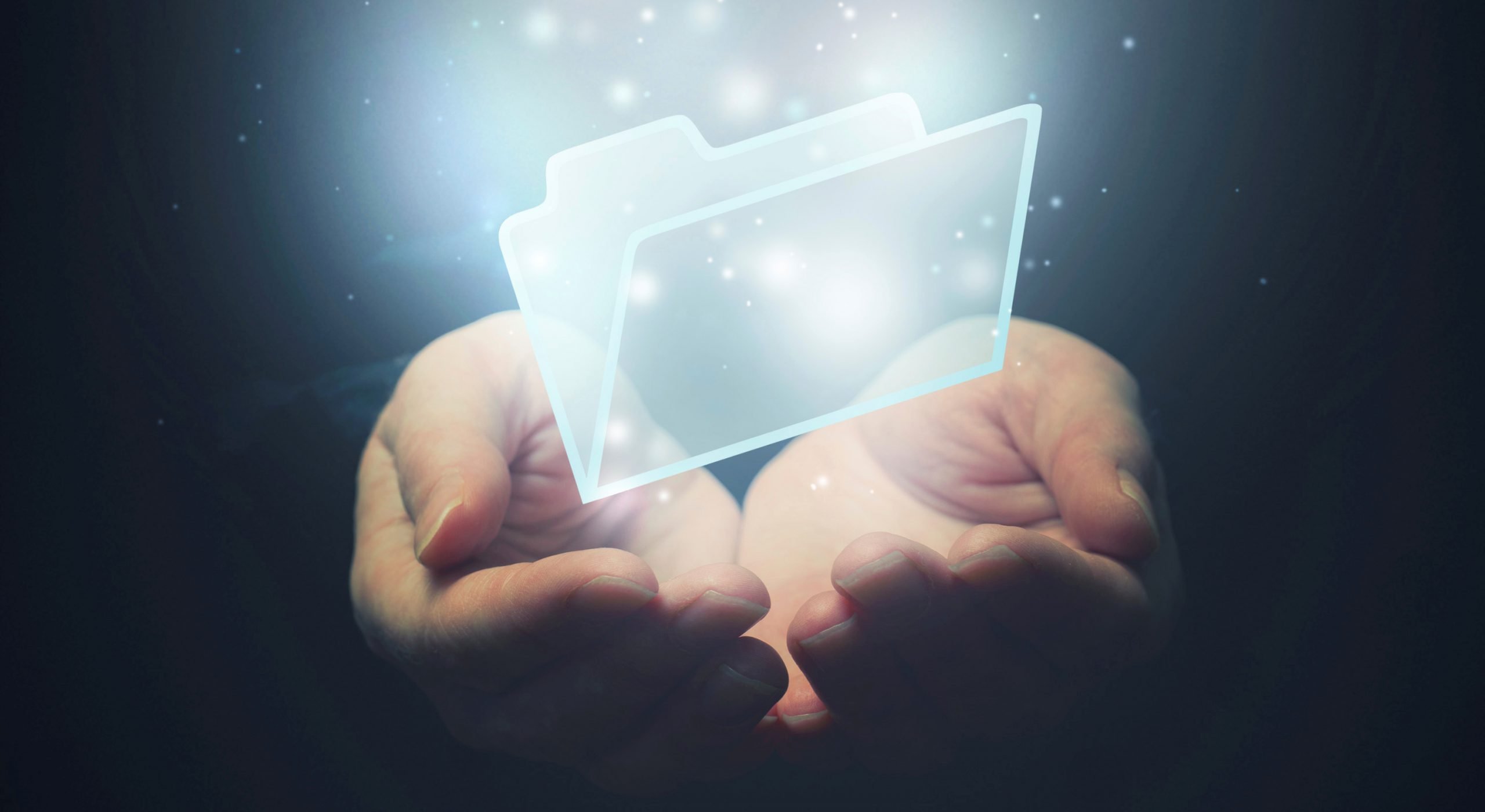 By James Bourne | 19th November 2014 | TechForge Media http://www.cloudcomputing-news.net/
James is editor in chief of TechForge Media, with a passion for how technologies influence business and several Mobile World Congress events under his belt. James has interviewed a variety of leading figures in his career, from former Mafia boss Michael Franzese, to Steve Wozniak, and Jean Michel Jarre. James can be found tweeting at @James_T_Bourne.

A research note from enterprise mobility provider Cortado has found that while many employees share files and collaborate on a variety of devices, there are still security fears.

The report, which surveyed more than 350 consumers and business users, found that only 15% of respondents didn’t share files, with three quarters of respondents only sharing files between one and five people. The vast majority of those polled also said they shared with a private group known to them, not through publicly accessible links.

Yet the most popular concern among respondents was “general security”, followed by the fear of documents potentially remaining on the web. Why would this be, if employees were sharing files among a small group of people with private links?

Here’s the answer: more than half of those surveyed said they had no ‘concept’ in place to facilitate working on mobile devices. 53% said they had no policy, compared with 19% who had a COPE (corporate owned, personally enabled) framework, 16% who had a BYOD policy and 12% who had corporate devices for work use only.

This is a key point which Cortado references in its recommendations for companies. “Companies should create a clear concept for mobile device usage,” the report notes. “Whether it’s BYOD, COPE or a device provided by the company, not permitted for personal use, companies should clearly position themselves to prevent uncontrolled mobile usage and any resulting misuse or loss of data.”

Cortado is a firm believer in the security of mobile devices meaning CIOs shouldn’t fear where their data goes. Carsten Mickeleit, Cortado CEO, told Enterprise AppsTech back in May: “What we see in the market today is a lot of fear, with data leaks and so on.

“But if you look at what you can do today on an iOS operating system, together with the qualified enterprise mobility solution, you can be sure that there is not more risks on a smartphone or tablet compared with a laptop computer.”

What do you make of these results?