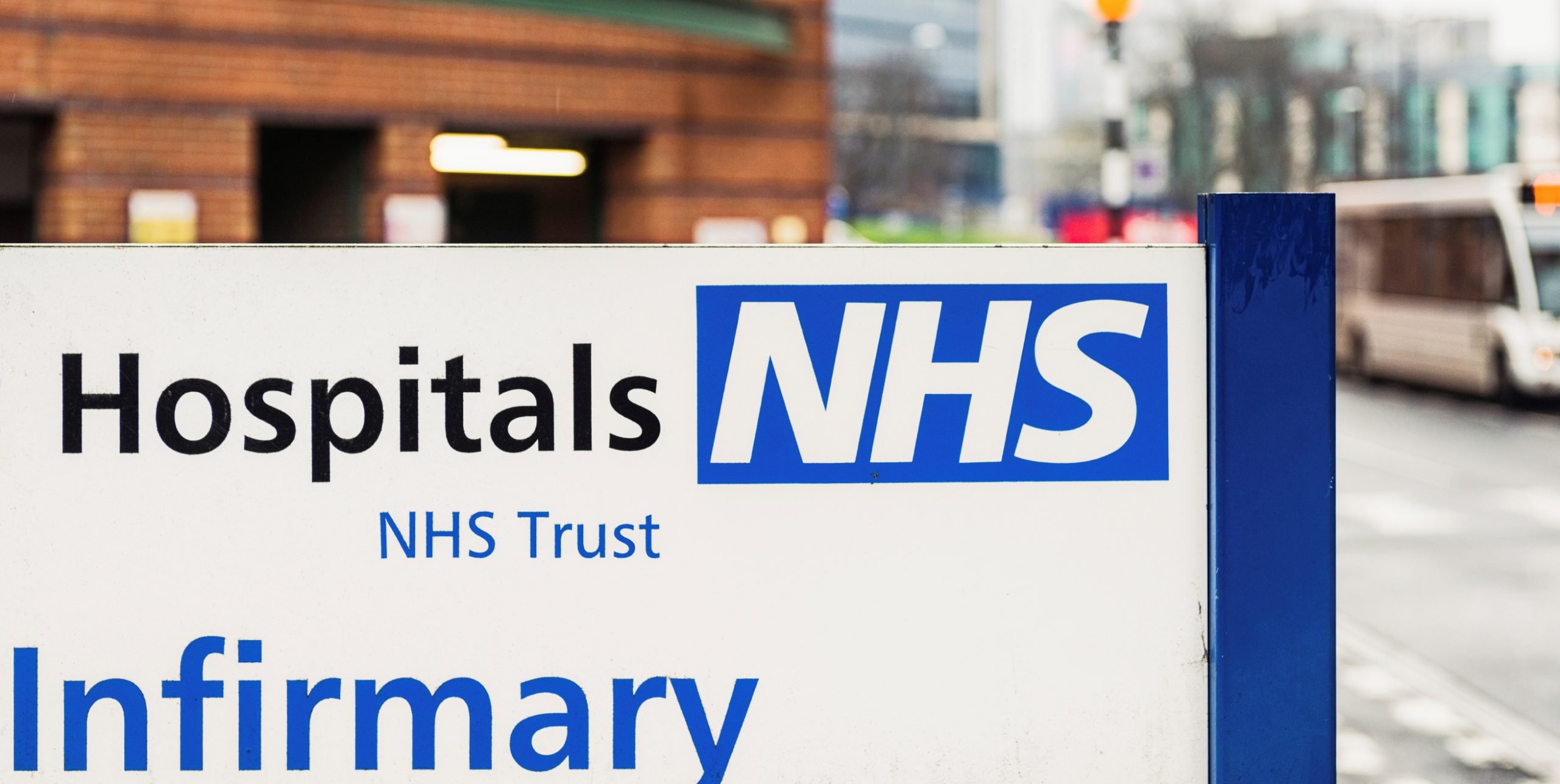 By James Bourne | 10th November 2015 | TechForge Media http://www.cloudcomputing-news.net/
James is editor in chief of TechForge Media, with a passion for how technologies influence business and several Mobile World Congress events under his belt. James has interviewed a variety of leading figures in his career, from former Mafia boss Michael Franzese, to Steve Wozniak, and Jean Michel Jarre. James can be found tweeting at @James_T_Bourne.

The Bolton NHS Foundation Trust, an integrated patient care organisation based in the UK town of the same name, has embarked on a project which resulted in successfully cutting login times for employees from several minutes to 15 seconds.

The organisation, which has over 4,000 employees, migrated its thousands of desktops to Windows 7, and chose AppSense for its migration. The Trust’s “highly complex” infrastructure, consisting of 300 clinical-based applications, resulted in a challenge for the California user environment management provider, alongside the not inconsiderable need for security due to confidential patient information.

Naturally, The Trust wanted a virtual desktop solution for quicker access; and one of the more interesting challenges the companies faced was with regards to virtualising certain applications. A digital dictation application, for instance, which streams data and settings through a virtual desktop to virtual storage, needed to maintain its speed and reliability.

The rollout to Windows 7 had to be done with care as well, as Brett Walmsley, Bolton NHS Foundation Trust CTO explained.

“There was no way we could do a ‘big bang’ rollout of Windows 7 – the disruption would have potentially impacted patient care,” he said. “So we needed something that would allow users to move between desktops as easily as possible while we gradually went through the migration from XP to Windows 7.” CIO Rachel Dunscombe added: “We also inherited a lot of old desktop equipment. Our first order of business was to bring them into the modern world, primarily VDI and Windows 7, so that clinicians could have a consistent experience no matter where they accessed patient information.”

The move to standardised virtual desktops and applications has also put an end to the usual nightmare of “patch Tuesday”. While not all applications are virtualised – only “two or three” of the 40, according to AppSense – the others get streamed in meaning ‘instantaneous’ updates and greater efficiency.

Overall, Dunscombe explains: “To do it as a ‘big bang’ would have been too risky and too costly with potential impacts on patient safety and clinical staff productivity, which was a non-starter for us.”