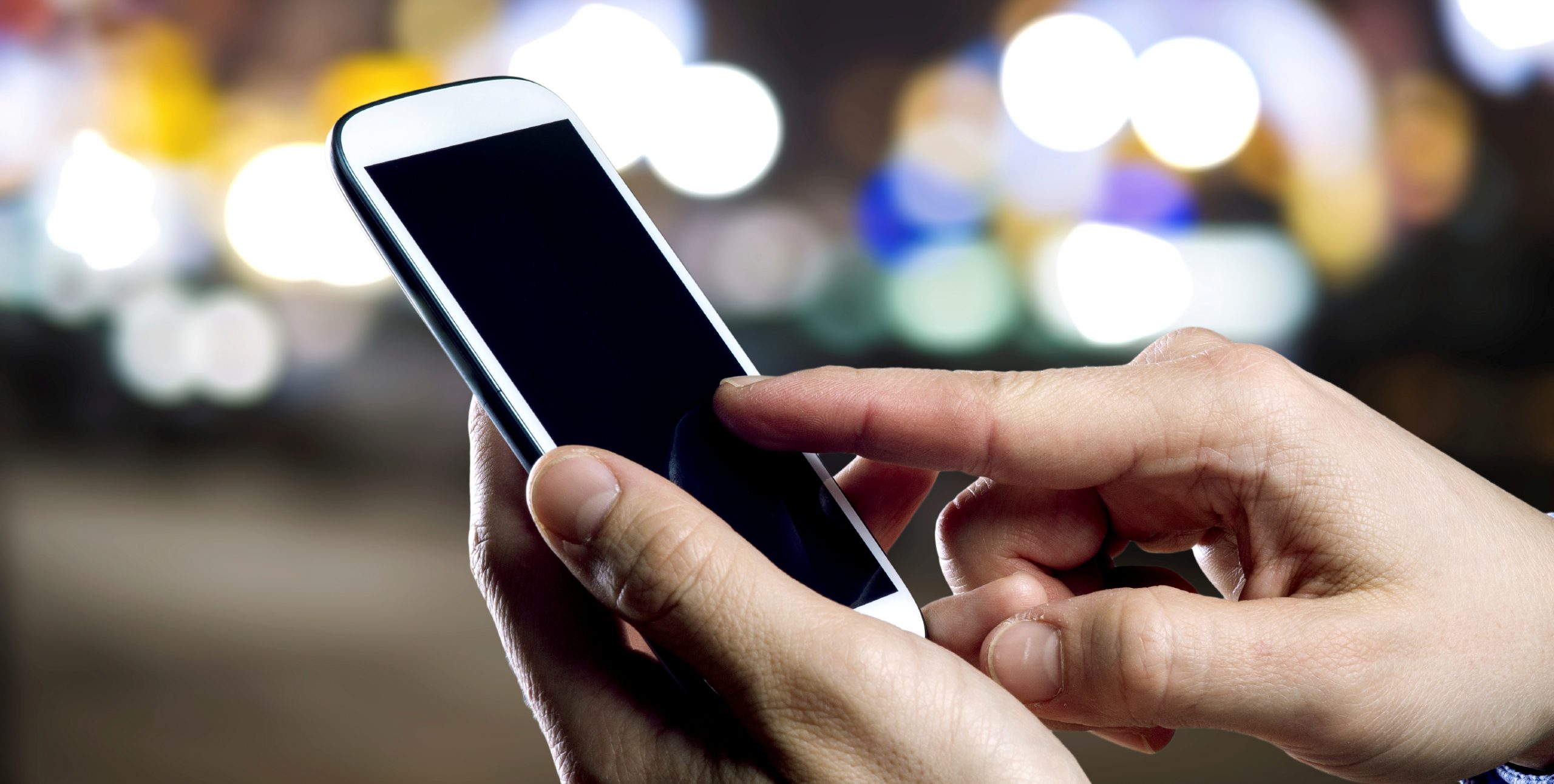 By James Bourne | 16th October 2015 | TechForge Media http://www.cloudcomputing-news.net/
James is editor in chief of TechForge Media, with a passion for how technologies influence business and several Mobile World Congress events under his belt. James has interviewed a variety of leading figures in his career, from former Mafia boss Michael Franzese, to Steve Wozniak, and Jean Michel Jarre. James can be found tweeting at @James_T_Bourne.

The latest research note from Strategy Analytics has found that BYOD remains the “dominant” type of device, while tablets will continue to replace laptops and enterprises hesitate on large scale device deployments.

The research found business smartphone shipments reaching 89.3 million in Q2, down 3% from the previous quarter but up 16% from this time last year. Tablet shipments went up 2% from Q1 at 19.6m units, arresting a ‘slump’ from the previous few quarters.

Interestingly, Android was seen as the dominant operating system for both smartphones (65%) and tablets (52%), with iOS behind on 28% and 38% respectively. Microsoft broke 10% market share on tablet shipments, according to Strategy – doubtless fuelled by the Surface Pro 3, with the fourth iteration of the tablet unveiled earlier this week.

Yet these results came with a caveat. While BYOD remains dominant, Strategy expects a gradual move towards corporate liable in the coming quarters.

“Many enterprises in Q2 were hesitant on investing in large, new deployments of tablets and phones, as new device announcements from corporate-favourite vendors such as Apple and Microsoft were on the horizon,” said Phil Hochmuth, Strategy director of mobile workforce strategies research. “Going forward, we predict enterprises will continue to roll out tablets as laptop replacements for certain groups of employees, as well as for more single-purpose functions, such as kiosks and point of sale devices, which will be corporate owned.

“This will mean a slight shift away from the BYOD model of tablets to a more corporate-liable model, although the majority of smartphones and tablets in businesses will still be personal-liable in the near term,” he added.

Asia Pacific comprised 50% of worldwide business smartphone shipments in Q2, making it significantly the largest region, ahead of North America (23%) and Western Europe (11%).