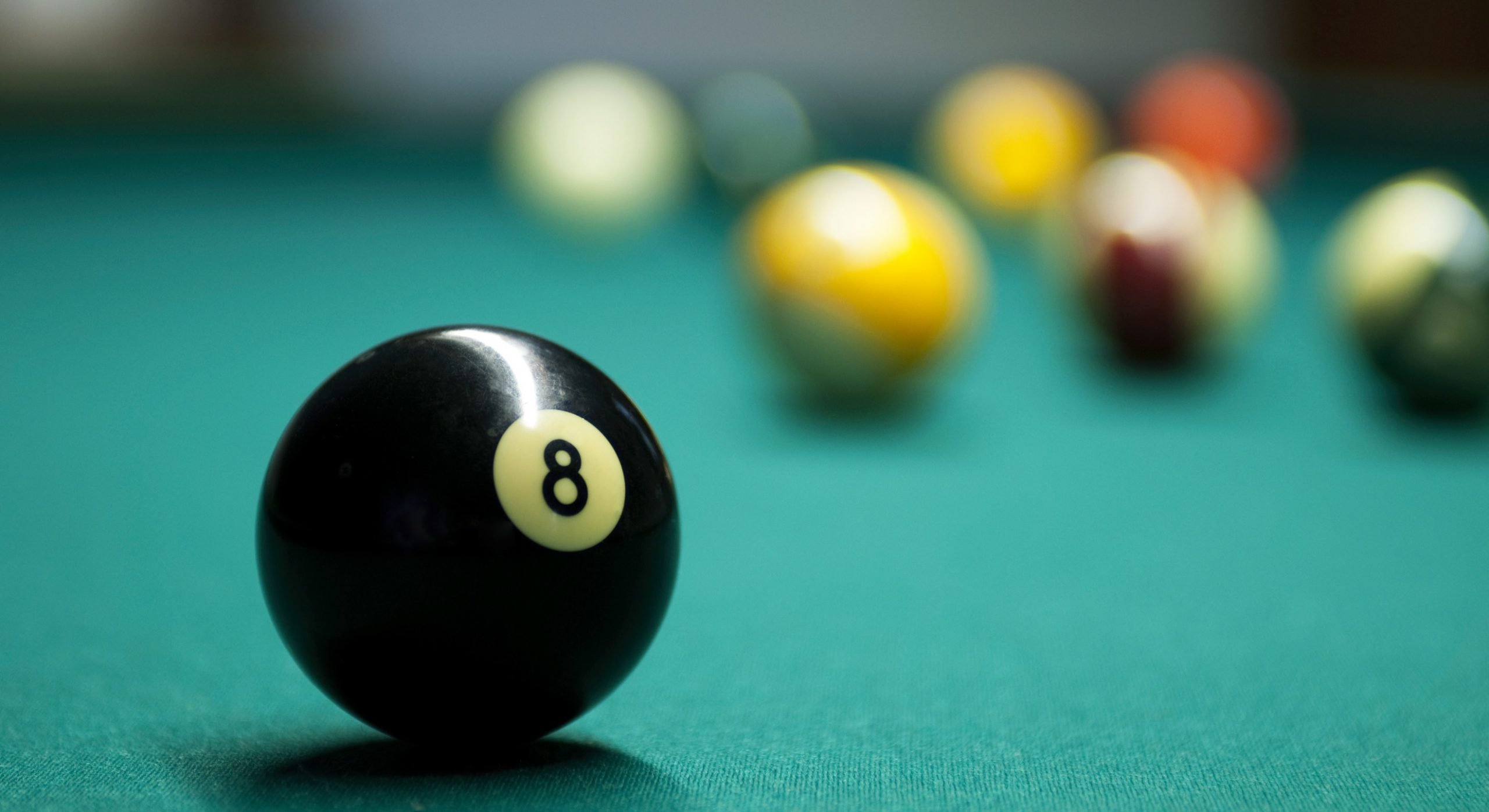 By James Bourne | 3rd August 2016 | TechForge Media http://www.cloudcomputing-news.net/
James is editor in chief of TechForge Media, with a passion for how technologies influence business and several Mobile World Congress events under his belt. James has interviewed a variety of leading figures in his career, from former Mafia boss Michael Franzese, to Steve Wozniak, and Jean Michel Jarre. James can be found tweeting at @James_T_Bourne.

A study conducted by the University of Technology Sydney and commissioned by Retriever Communications has identified eight key tenets in building enterprise applications for field service workers.

The research conducted contextual inquiries with technicians and logistics personnel who use mobile apps day to day, and argued the cause for eight best practices for app developers and designers.

The first observation was around aesthetics; the researchers advocate the use of high contrast colour combinations – such as dark text on a white or cream background – so apps and text could be easily read outdoors.

Many of the other features naturally related around usability. Some will be familiar to those working in the industry already, such as providing technicians with the documentation they need to do their jobs easily and seamlessly throughout the app, while others – designing applications to reduce strain on device batteries and providing multiple ways for information such as image, audio and text to be recorded – are more common sense than anything else.

Data and its input were also important in the other heuristics; the researchers argue technicians need to be given access to activity histories for greater efficiency, as well as an understanding of what the data they input will be used for, as well as ensuring the application is able to locally save any relevant data. The final tenet was around the design of the application workflow; “the design…should be based on the needs and work practices of the technician, rather than the technical structures of existing systems,” the paper reads.

As a result, there is a clear theme in each of the observations; greater efficiency and ease of use across specific contexts will eventually lead to happier and harder working field service technicians.

“We often see developers and designers creating applications that are an extension of the backend platform and are therefore disconnected from the actual real-world experience of a field worker,” said Mary Brittain-White, CEO of Retriever Communications. “The usability study provides an improved understanding of how field workers use mobile apps in real-world settings and the resulting heuristics aim to promote more intuitive interactions with field applications for increased productivity.”

“These proposed context-specific heuristics are intended to be used alongside ‘traditional’ usability heuristics for interaction design,” the report authors conclude. “Using both sets of heuristics, alongside other validation methods such as usability testing, should result in more usable applications for technicians in the field.”