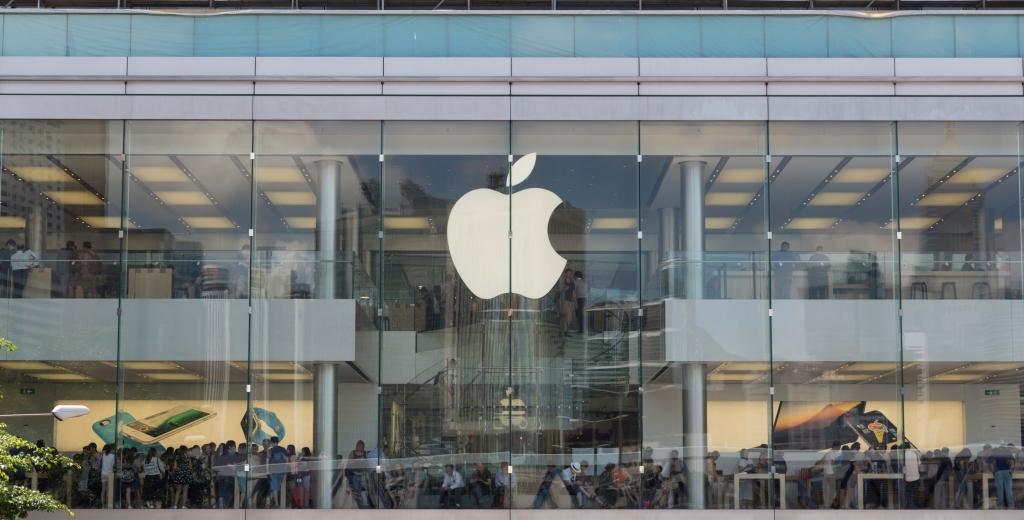 By James Bourne | 29th June 2016 | TechForge Media http://www.cloudcomputing-news.net/
James is editor in chief of TechForge Media, with a passion for how technologies influence business and several Mobile World Congress events under his belt. James has interviewed a variety of leading figures in his career, from former Mafia boss Michael Franzese, to Steve Wozniak, and Jean Michel Jarre. James can be found tweeting at @James_T_Bourne.

A new piece of research teased out by analyst house IDC provides an interesting look at a microcosm of the device market; the iPad Pro has helped Apple maintain a solid market lead for smart connected devices in the Nordics.

Naturally, these figures give an idea as to how each of the devices is performing. The PC market, which unsurprisingly is struggling for shipments compared to mobile, is being fought by Lenovo and HP. Despite this gloomy outlook, both vendors posted slightly improved (1.9% and 1%) shipments year over year.

IDC argues that in smartphones, market share is still up for grabs, but in tablets, Apple continues to drive momentum. “Numbers show that demand for premium Apple products is still solid,” said Andrea Minonne, IDC EMEA personal computing research analyst in a statement. “Although the Nordic area has faced hurdles, the California-headquartered company has defended itself very well, strengthening brand awareness and maintaining its lead in products such as AIOs (all in ones) and detachables.

“This is remarkable considering the desktop market decline and the unfavourable economic conditions in the region,” Minonne added.

So what do these figures mean when looked at in an enterprise context? While iOS remains the most dominant operating system in the enterprise, and iPhone therefore the dominant device, the dominance of Android devices in the consumer market is not as marked here if the top five – taking out HP and Lenovo – is anything to go by. If employees are given the choice of what they want, they tend to favour iOS. Figures from JAMF Software – who are admittedly Apple partners – in April found at least three quarters of respondents favoured Macs and iOS to other devices.