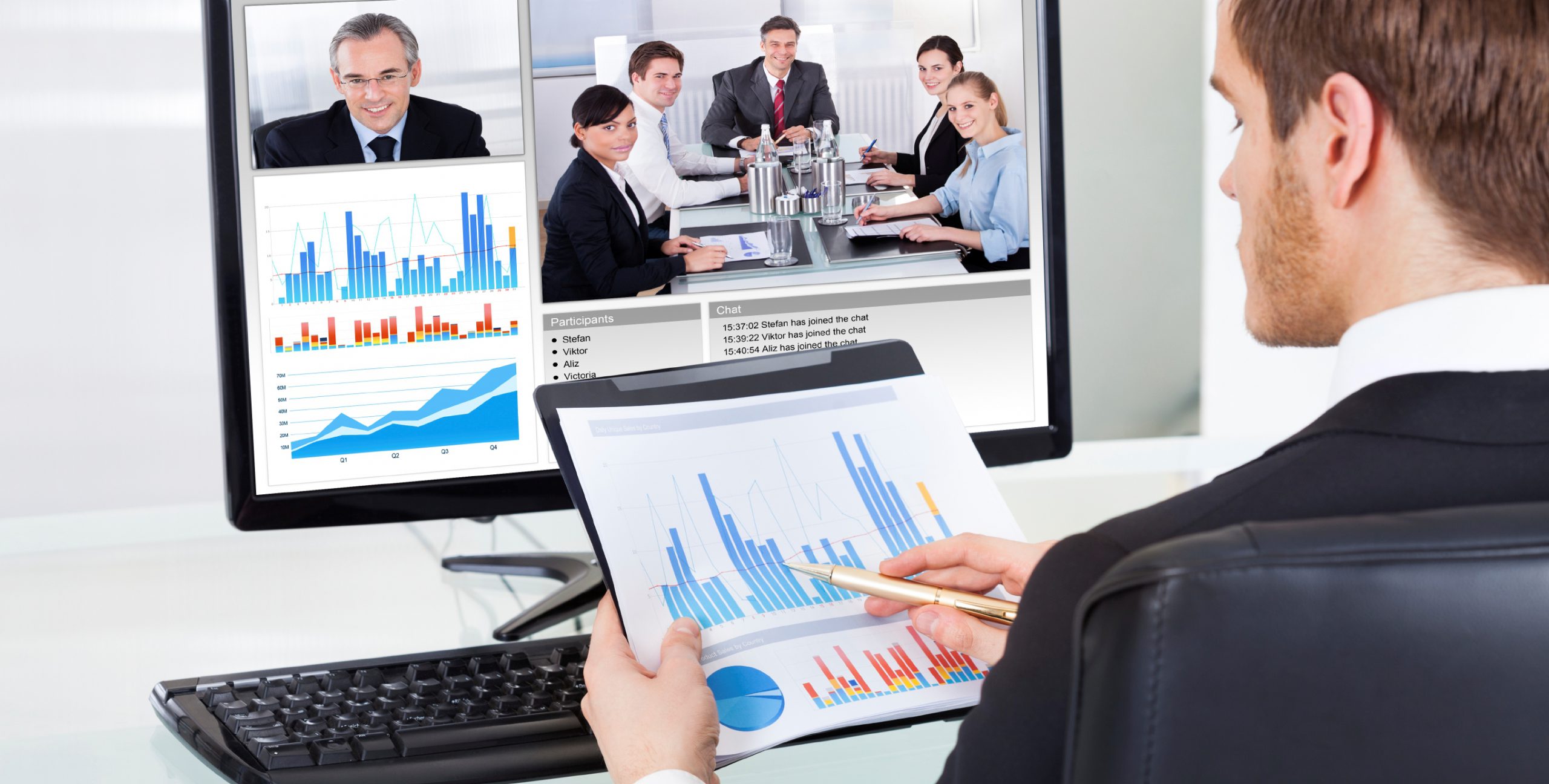 By James Bourne | 7th March 2016 | TechForge Media http://www.cloudcomputing-news.net/
Categories: Collaboration, Employees, Enterprise Mobility, Productivity,
James is editor in chief of TechForge Media, with a passion for how technologies influence business and several Mobile World Congress events under his belt. James has interviewed a variety of leading figures in his career, from former Mafia boss Michael Franzese, to Steve Wozniak, and Jean Michel Jarre. James can be found tweeting at @James_T_Bourne.

A new piece of research released by ConnectSolutions has found that while enterprise video is now up to scratch from a technological perspective, adoption is lagging as employees need help initiating.

The survey, which polled more than 500 US-based employees, found that two in five (41%) of those polled use video as a collaborative tool in the workplace, yet more than half (57%) of that number use it less than once a month.

ConnectSolutions argues one of the primary reasons video is not working out as a collaborative tool is because it has too much of a link to old school working practices. More than four in five (81%) of those polled say their video sessions are predominantly scheduled in advance, while only 19% are planning on launching video to collaborate from mobile devices.

Yet employees are by no means reluctant to utilise video. Only 8% of those polled say that, if asked, they would ‘resent’ being asked to share video of themselves. The advantages of video are also evident to many of those surveyed; more than half (51%) say they like the reduction in travel video communications brings, while 46% argued it was a faster method of communication and 31% said it helped build stronger company relationships.

In November, ConnectSolutions argued a similar point regarding unified communications (UC); more than a quarter (26%) of IT survey respondents and 39% of business decision makers were either ‘somewhat’ or ‘very’ fearful over migrating to UC. “The close, on-the-fly collaboration you get with video can have a tremendous impact on worker productivity and the organisation’s ability to compete,” said ConnectSolutions VP Christopher Martini. “While workers have been slow in unlocking video’s potential, the tech is there and workers are ready to use it. They simply need to be shown how.”

This again showcases the need for skilful management in terms of enabling technology to drive business; research released at Mobile World Congress by Infinite Convergence Solutions found organisations, while mainly using consumer collaboration tools, would happily flock to an enterprise-grade version if it were available.