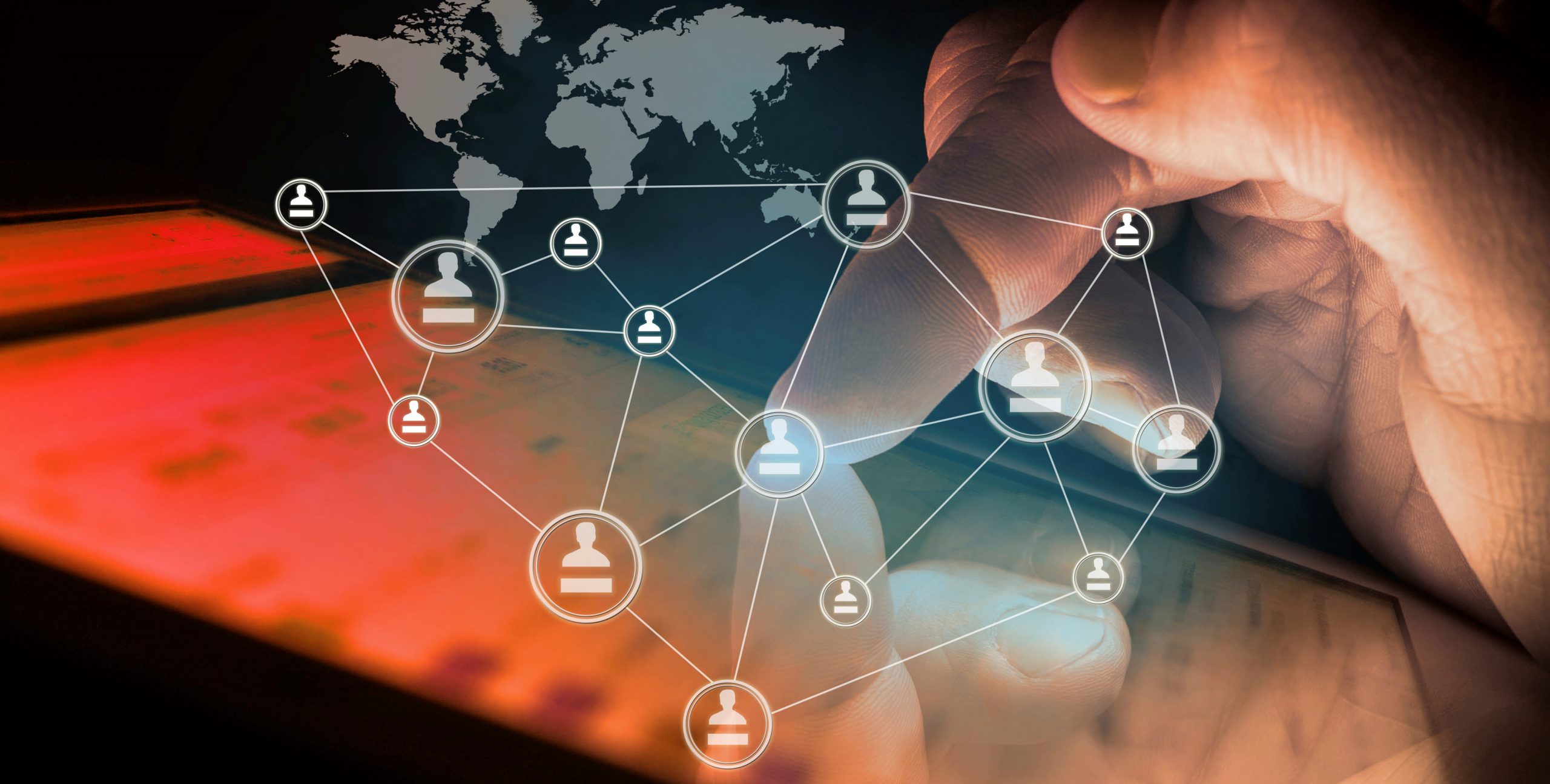 By James Bourne | 5th October 2016 | TechForge Media http://www.cloudcomputing-news.net/
Categories: CIO, Cloud, Employees, Enterprise Mobility,
James is editor in chief of TechForge Media, with a passion for how technologies influence business and several Mobile World Congress events under his belt. James has interviewed a variety of leading figures in his career, from former Mafia boss Michael Franzese, to Steve Wozniak, and Jean Michel Jarre. James can be found tweeting at @James_T_Bourne.

At the Red Hat Forum in London, a couple of key tenets shone through – getting the all-important digital transformation right and the power of open source.

For the event, which was opened up to the press for the first time, digital transformation took the bulk of the talk. “Software is becoming the differentiating factor for your company,” explained Werner Knoblich, Red Hat senior vice president and general manager EMEA.

There were three issues companies needed to discuss, Red Hat said: new ways of developing, delivering and integrating applications; modernising existing and building new cloud-based infrastructure; and more agile process across both IT and the business. On the process side, DevOps was frequently mentioned, but Knoblich argued the message needed to change: “Many people talk about DevOps, but it’s not DevOps to get developers and operations together – it’s BizDevOps to make it a truly overall agile environment.”

Open source, naturally, is at the heart of all things Red Hat – and it is interesting to note the company sees itself as the #2 player in Kubernetes and Docker, after Google and, well, Docker. Knoblich summed this up when discussing the acquisition of ManageIQ in 2012. “We spent $104 million for something which was already open source code,” he explained. “We wanted to get the 50 smart brains…as part of Red Hat.”

The Red Hat SVP noted that working in the open source community is ‘part of the DNA of the company’. “That’s where the innovation is happening today,” said Knoblich. “It’s not technology companies inventing something in their closed four walls and releasing it to the world.” With that community ethos in mind it’s also interesting to note, as cited by Tim Yeaton, SVP and group executive of Red Hat’s infrastructure business group, that only 20% of the code that Red Hat ships is authored by its employees in some cases.

Elsewhere, anybody in the audience expecting the traditional statistics-heavy approach typical of most IDC presentations would be disappointed. Instead Jan van Vonno, senior analyst and European digital transformation practice lead at IDC Europe, opted for a spot of future-gazing, albeit with an open source focus at the heart of it. “IDC believes that open source is very much in the spirit of innovation, and in the spirit of digital transformation,” van Vonno said. “The ability to fail fast…and plug and play allows organisations to pilot use cases at a much greater pace.”

It started off comfortably enough – two passengers in an autonomous car in 2020 being prompted by their cognitive assistant to do more exercise after the vehicle orders and drives itself to the local pizza emporium – but continued into a fascinating discussion of how the supply chain can be cut short.

Citing the deal between DHL, Amazon and Audi to deliver packages to owners’ trucks, van Vonno focused on the Hamburg Port Authority, an organisation already undergoing its own digital transformation. The port is already using IoT technologies to connect its millions of assets to spot greater efficiencies, but for instance, by looking at Under Armour – who manufactures a 3D printed shoe – the shoe could be built at the port, already taking out a facet of the supply chain. “It’s very forward looking, but as we’ve seen, the technologies exist today, and although they’re not as interconnected as we like to imagine, there is the opportunity,” he said.

There was one more message. For those hearing all the figures flying about, and the stories from those at the bleeding edge, and becoming panic-stricken, then don’t be. Don’t think you’re the only company not doing mobile perfectly either, because it’s not true. It’s a gradual process. But there are some hurdles. IDC sees what it calls the ‘third platform’ – cloud, big data analytics, social business and mobility – as clearly outgrowing legacy tech. “If you’re a technology company selling second platform technology, then you’re probably in a recession,” said van Vonno.