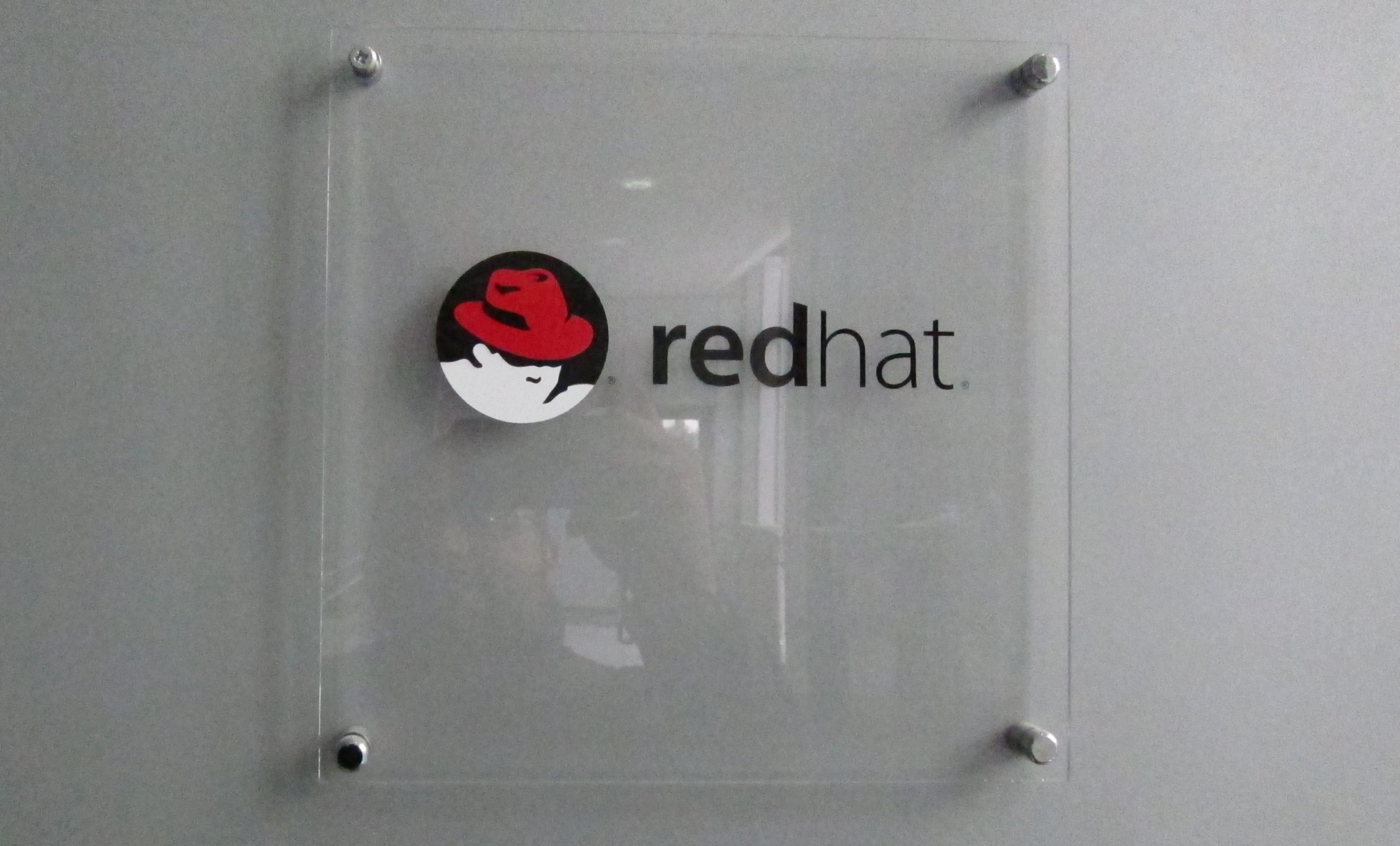 By James Bourne | 13th October 2016 | TechForge Media http://www.cloudcomputing-news.net/
Categories: Applications, Development, Enterprise Mobility, MBaaS,
James is editor in chief of TechForge Media, with a passion for how technologies influence business and several Mobile World Congress events under his belt. James has interviewed a variety of leading figures in his career, from former Mafia boss Michael Franzese, to Steve Wozniak, and Jean Michel Jarre. James can be found tweeting at @James_T_Bourne.

“Modern applications are complex, multi-tiered and omnichannel,” wrote Forrester Research’s Jeffrey Hammond and Michael Facemire in an August report on mobile experience development. “They arrive faster, scale up and down as necessary, and create value quicker than traditional applications – and developers often compose, rather than code, them.

The concept of developers ‘composing’ rather than coding applications in the new mobile environment is key to the latest release from Red Hat, announcing new low-code workforce management (WFM) modules as part of its commitment to open source technologies.

Whether your application needs are for low-code or no-code, or whether you prefer the term RMAD (rapid mobile application development) or MBaaS – all of which have their own strengths – Red Hat hopes this offering is the best of both worlds. It’s not a simple drag and drop – there does need to be some input from the developer – but non-techies can also have their say on how the apps are designed. Red Hat Mobile product manager Conor O’Neill, speaking at a Red Hat forum earlier this month, described to customers the importance of being low-code as opposed to no-code.

The move also sees something of a reintegration of the FeedHenry brand into Red Hat’s operations. Whereas in June last year, the tweet “Farewell FeedHenry and join us at Red Hat Mobile where agility meets mobility with Red Hat” signalled the rebrand, FeedHenry is back but as part of community driven projects. WFM is the productised version of the open source RainCatcher modules. “We’re getting the band back together again,” O’Neill joked.

O’Neill outlined a bottom-up pyramid strategy when it came to app development; communication and productivity apps are the lowest hanging fruit, before task-based apps, then specialised apps, such as sales or supply chain, before finally reaching the summit of WFM. As companies go higher up the pyramid, the complexity increases. Yet another theme, as evinced by the opening sessions of the customer forum, was that organisations aren’t as far ahead with their mobility regimes as one may think. O’Neill mentioned, but did not name, large Berlin-based businesses he was aware of that had no apps and had just launched their first one respectively.

The WFM modules are based in JavaScript – “our focus for this has been let’s do this so you get absolute maximum reusability, by doing it in such a way that you can share code between front end and back end” – and while there are analytics capabilities in the apps, expect more on this side. “I think in terms of workforce management, analytics could be one of the most powerful aspects of the whole thing,” said O’Neill.

WFM is part of an overall new release of Red Had Mobile Application Platform (RHMAP) as a fully containerised offering. Based on Docker and Kubernetes among others, the move integrates with the company’s strategy to provide a “single, integrated platform for modern application development that is cloud native, mobile-centric, microservices-based, and API-driven,” in the words of the press materials.