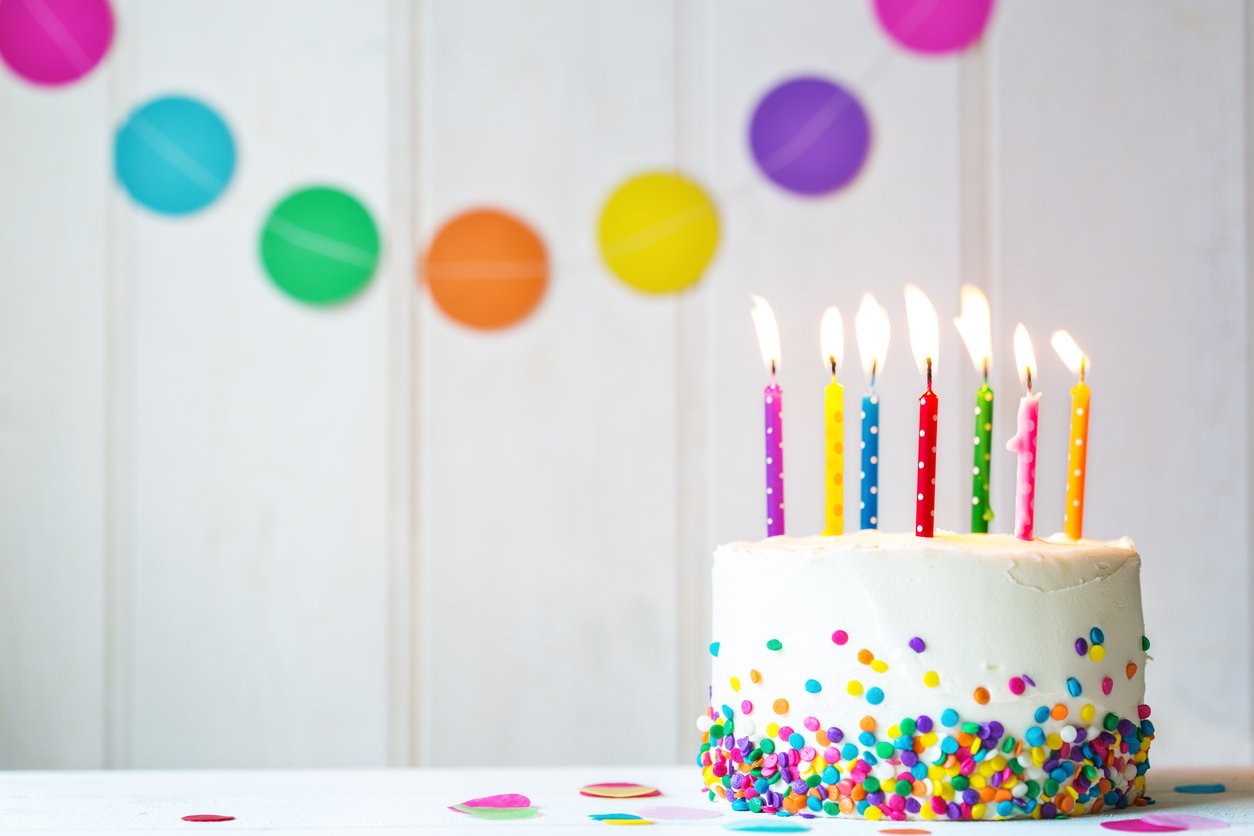 By James Bourne | 18th April 2017 | TechForge Media http://www.cloudcomputing-news.net/
James is editor in chief of TechForge Media, with a passion for how technologies influence business and several Mobile World Congress events under his belt. James has interviewed a variety of leading figures in his career, from former Mafia boss Michael Franzese, to Steve Wozniak, and Jean Michel Jarre. James can be found tweeting at @James_T_Bourne.

The AppConfig Community, an initiative to promote best practices for enterprise application development across native OS frameworks, has described its first 12 months of membership as ‘dramatic’ and ‘outstanding’, alongside confirming 40 more independent software vendors (ISVs) are to formally join “in the very near future.”

Since the original launch at the 2016 Mobile World Congress with four founders – IBM, Jamf, MobileIron and VMware AirWatch – the EMM number has increased to 19. This was evident on the call, with representatives from BlackBerry, Cisco, SAP and SOTI on a webinar alongside the founders discussing the community’s mission, membership growth, and developer use cases.

Alongside this, 90 ISVs are now on board, up from 60 this time last year, while more than 1400 individual developers are taking part, up from 160. The number of operating systems has also gone up of course – Android was officially added in May last year – with Ojas Rege, VP strategy at MobileIron, insisting Windows remains on the to-do list at some point.

“We absolutely plan to move to other platforms like Windows in the future,” he said. “The community is very developer-centric, so wherever developers are building applications, and wherever there’s a need to provide additional education around those applications, is where we as a community would focus.”

Senthil Krishnapillai, vice president at SAP, discussed the reasons the German software giant signed up. “We at SAP are very excited to be the latest entrant to the AppConfig Community,” said Krishnapillai. “With our rich application heritage, I’m sure [we] can bring a lot of perspectives into the community for the overall development of, ultimately, what we call the app adoption economy.

“While SAP EMM products have supported the AppConfig protocols for some time, we certainly feel that the application as an ISV, both on cloud as on-prem, we can shed some good insights into how to improve the initial onboarding, all the way to ultimately the user experience that is required to really increase adoption of mobile applications,” he added.

Over the past year, this publication has generally praised the initiative and how it has followed on from the work of the previous, slightly VMware-flavoured, App Configuration for Enterprise (ACE). Yet there still remains a question mark over the names which are not on the members’ list.

In May last year, TechTarget’s mobile computing publication broke an exclusive that Citrix and BlackBerry were to join AppConfig. BlackBerry duly went through – Frank Cotter, VP mobile computing, discussed eradicating the three Fs of ‘friction, frustration, and flailing around’ for developers in the webinar – but Citrix did not, with the company saying later that month it was considering membership, but had not committed. To date, Citrix’s name does not appear on the official list of AppConfig members, and neither does Microsoft, with whom the former has enjoyed a long-standing partnership.

For the time being, however, there are plenty of positives to go round – and watch this space for Windows integration and the new ISV partners.

You can take a look at the full webinar here.