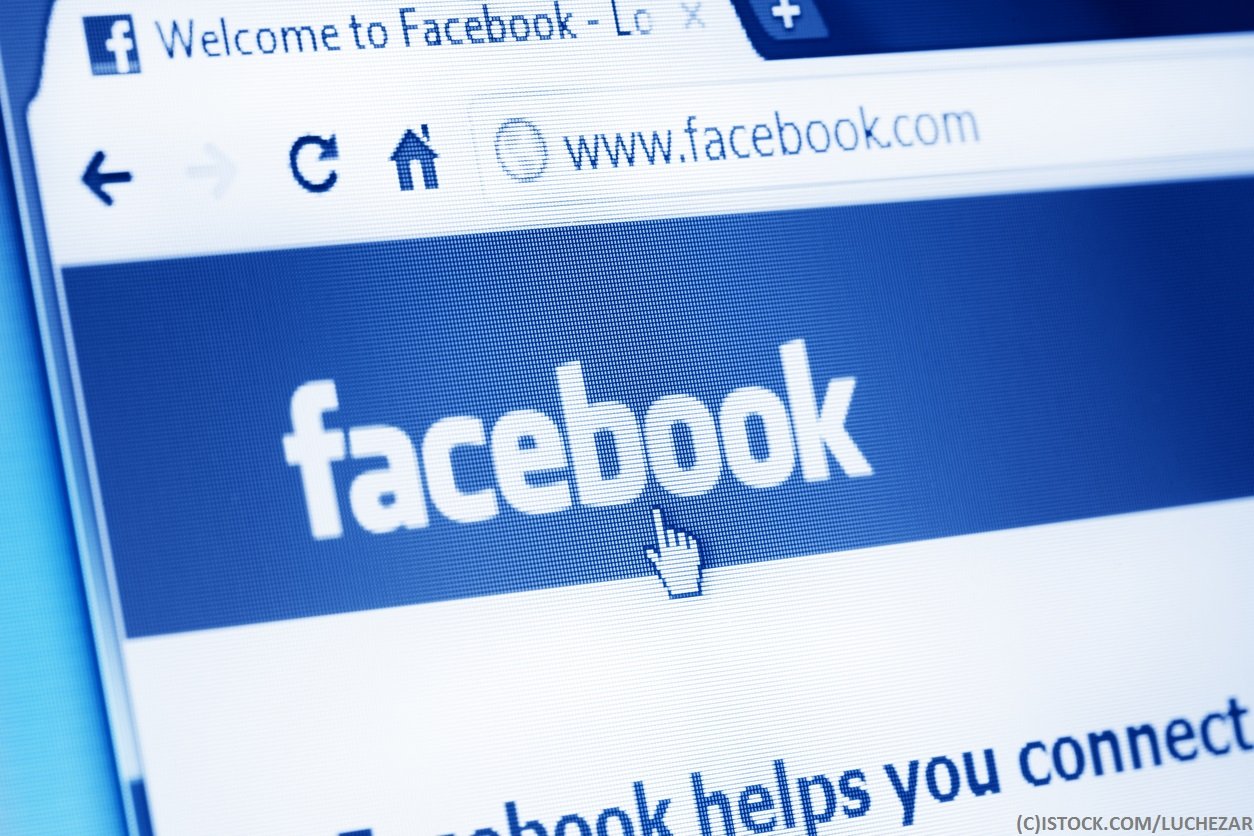 By James Bourne | 19th April 2017 | TechForge Media http://www.cloudcomputing-news.net/
Categories: Collaboration, Enterprise Mobility, Social,
James is editor in chief of TechForge Media, with a passion for how technologies influence business and several Mobile World Congress events under his belt. James has interviewed a variety of leading figures in his career, from former Mafia boss Michael Franzese, to Steve Wozniak, and Jean Michel Jarre. James can be found tweeting at @James_T_Bourne.

Facebook opened up its enterprise-grade collaboration suite Workplace to everyone back in October – and now the social giant claims more than 14,000 businesses are using its tool, covering every continent on the planet.

At F8, the company’s developer conference, Facebook also announced a variety of integration partners for Workplace, including Dropbox, Box, and Salesforce, as well as new custom bots.

The integrations with cloud service providers and other collaboration firms relate to a long-running trend; making processes simpler for teams to share ideas and collaborate instead of forcing them onto one product. Andrew Edelman, senior manager for business development at Box, wrote in a blog post: “At Box, we’re focused on driving openness in the enterprise and we’re dedicated to providing a connected, unified experience where best of breed apps like Workplace and Box simply work together.”

Elsewhere, Facebook also announced a new API for its live video streaming service, collaborating with video conferencing provider BlueJeans as part of it, as well as introducing further cloud compliance and data loss prevention partnerships, including Skyhigh and Netskope.

Naturally, Facebook is eating its own dog food in this regard. The company’s own teams have built and are using more than 100 bots, including its recruiting team building a chat bot which gives interviewers a notification 30 minutes before a scheduled interview with a variety of information about the prospective candidate.

The social giant was also more than happy to disclose a few more customer stories as well. Starbucks is using Workplace to live stream its town hall meetings to thousands of store managers, while Save the Children chose Facebook to reach people quickly on mobile devices in potentially dangerous areas.

The updated figures will make for good reading – and the security partnerships are arguably the most important part of the announcements – at what could be a crucial time for Facebook in this space. Last March, the Financial Times announced it was on board, back when the product was known as Facebook at Work, joining brands such as Heineken and Royal Bank of Scotland (RBS) for the nascent service. At the time Nick McQuire, VP enterprise at analyst firm CCS Insight, argued the use of Facebook from customers of banks and FMCG companies may have helped sway thinking over the service.