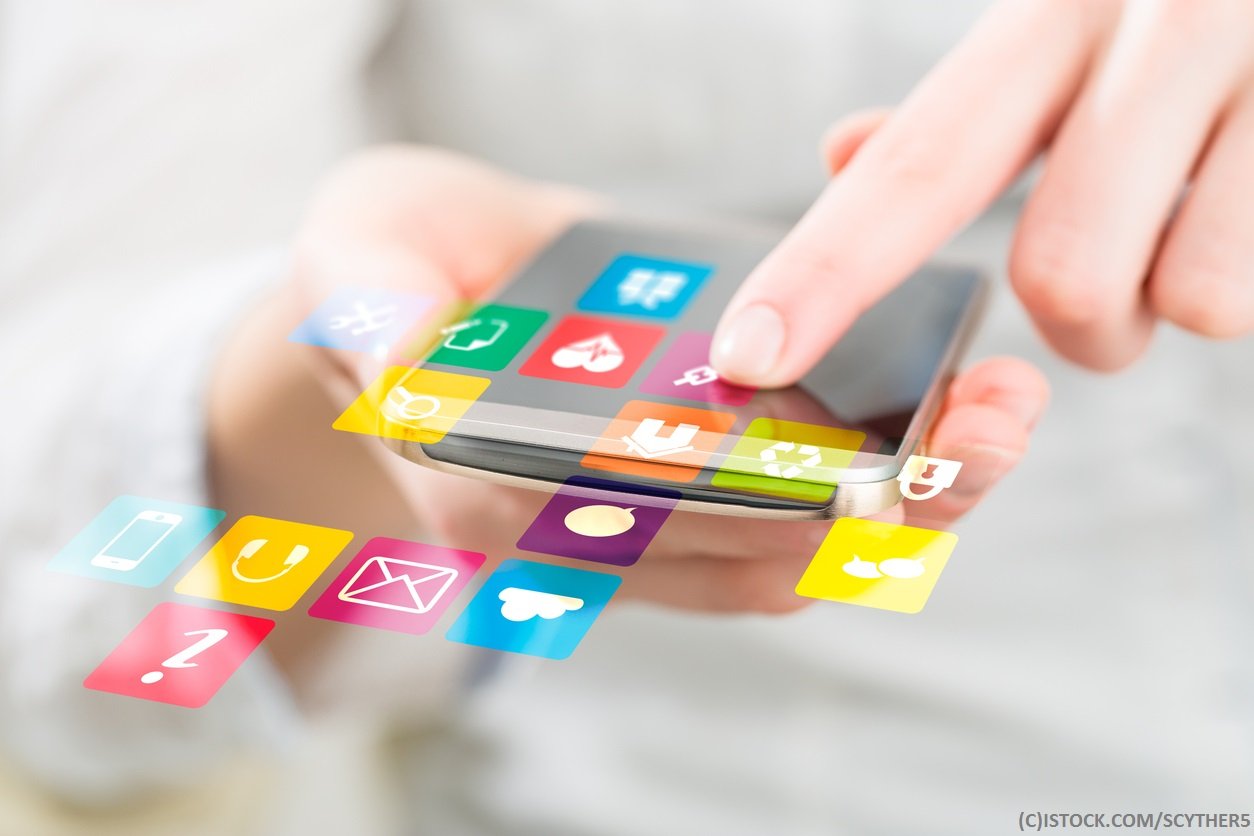 By James Bourne | 14th August 2017 | TechForge Media http://www.cloudcomputing-news.net/
James is editor in chief of TechForge Media, with a passion for how technologies influence business and several Mobile World Congress events under his belt. James has interviewed a variety of leading figures in his career, from former Mafia boss Michael Franzese, to Steve Wozniak, and Jean Michel Jarre. James can be found tweeting at @James_T_Bourne.

Appdome has announced it has become the latest company to join the AppConfig Community, an enterprise app standards body with several key enterprise mobility players among its ranks.

The company, based out of Redwood City, California, provides a codeless way of integrating third party SDKs into mobile apps. Appdome joins almost 100 other companies in the ISV members’ section, and through its Appdome for AppConfig will enable customers to automatically integrate the community’s best practice feature set via its platform.

Among the features and use cases available include app configuration, app tunnel – users accessing web services behind a corporate firewall – and single sign on, as well as other security policies working across mobile device management (MDM) vendors, such as data at rest encryption, disabling screen capture, and remote app wiping.

“The AppConfig standard sets the bar on enterprise readiness for apps in the workplace,” said Tom Tovar, Appdome CEO in a statement. “Our goal is to speed adoption of AppConfig by eliminating the development, implementation and maintenance burden associated with manually integrating the standard and allow developers who build apps for the enterprise to implement AppConfig in seconds.”

In April, AppConfig celebrated its first birthday with a plethora of statistics showcasing its rise. More than 1400 individual developers were now taking part in the initiative, according to AppConfig, up from 160 12 months previously. The community said 40 more ISVs were to formally join ‘in the very near future’ – Appdome presumably being one of them.

Among other companies recently signing up include SAP – with whom the initiative shared its birthday celebrations – as well as rapid mobile app development provider Capriza and workspace management provider Matrix42.