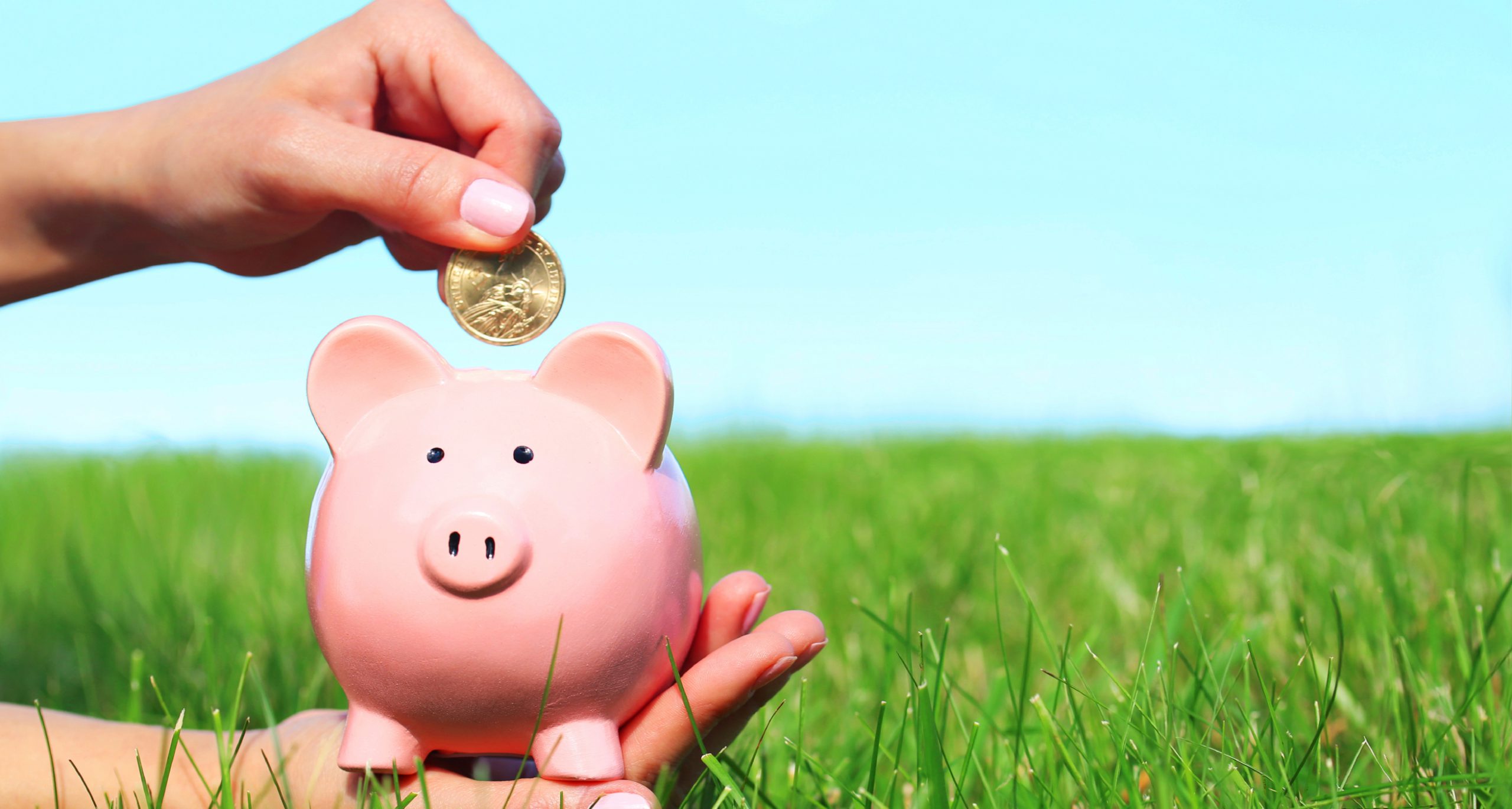 By James Bourne | 6th January 2017 | TechForge Media http://www.cloudcomputing-news.net/
James is editor in chief of TechForge Media, with a passion for how technologies influence business and several Mobile World Congress events under his belt. James has interviewed a variety of leading figures in his career, from former Mafia boss Michael Franzese, to Steve Wozniak, and Jean Michel Jarre. James can be found tweeting at @James_T_Bourne.

Enterprise data security provider Bitglass has announced it has raised $45 million in series C funding, five weeks after announcing it was expanding to the EMEA region.

The round, which featured new investor Future Fund alongside existing investors Norwest, NEA and SingTel Innov8, brings the company’s total funding to $80m, with the company saying it will use it to expand in EMEA, the US, and APAC.

“Cloud and mobile are driving business data beyond the firewall, introducing new security and compliance risks,” said Nat Kausik, Bitglass CEO in a statement. “Bitglass uniquely delivers real-time inline data protection in the cloud, at access, and on any device. This funding is testimony to our strong position in the market and fiscal health.”

The company offers a cloud access security broker (CASB) product, which aims to sit and protect between an organisation’s on-premise infrastructure and its cloud infrastructure.

According to a recent survey at the Gartner Symposium/ITxpo event, 22% of the more than 100 respondents said they plan to decrease spend on their on-premise security infrastructure, with nearly one in five already lowering their spend on legacy security tools for cloud application deployments. 82% of respondents said they have at least two cloud apps deployed, while more than half have at least four.

The company said its expansion to Europe was as a result of acceleration in cloud adoption and a “surge in demand for cloud security across Europe.” At the time of the news Bitglass also announced that Eduard Meelhuysen, previously of Netskope, was to head up the EMEA sales arm.