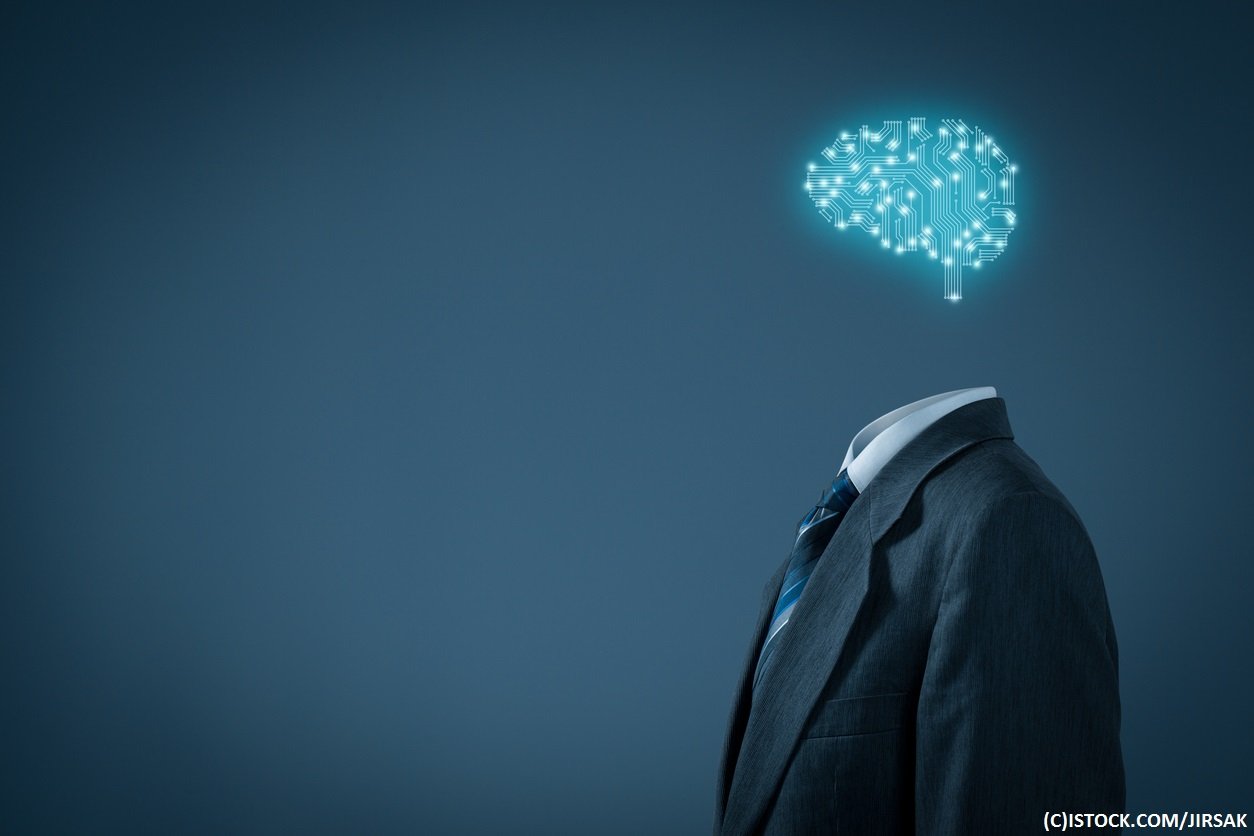 By Peter Linas | 16th June 2017 | Bullhorn http://www.bullhorn.com/
Peter oversees Bullhorn’s international operations across EMEA and APAC in his role as Executive Vice President of Corporate Development and International. Peter joined Bullhorn in 2009 and was responsible for its highly successful UK launch. In addition to growing the international team to over 50 staff and establishing Bullhorn as the UK’s market leading recruitment software in fewer than three years, Peter has expanded Bullhorn’s reach into EMEA and APAC and achieved a user base of more than 10,000 international users. Prior to taking on the launch of Bullhorn in the UK, Peter spent 20 years working in the recruitment industry and held a number of senior director roles before moving into the technology space.

Artificial intelligence (AI) is widely discussed, but narrowly understood. While the majority of businesses are aware of it as a concept, they don’t necessarily know exactly how it can help them – and many believe that, by forcing change to existing working models, it may well be a threat. It’s the classic fear of the unknown. But while this fear is misplaced, it’s becoming quite pervasive.

But if it’s ever going to reach this potential for businesses, misconceptions about AI – what it is, who can use it, and how – must be comprehensively debunked. Here are three of the most common.

It’s commonly believed that AI is more interesting to technical specialists than entrepreneurs: a data scientist might be able to generate superior insights and efficiencies with it; but when it comes to the meat and potatoes of running a business, it has limited use.

This belief is mistaken for many reasons, and not least since businesses are already using AI in different ways, and to great effect. A report from Narrative Science found that 48.5% of businesses use it to accumulate information for the purposes of improving business decisions; 13.6% are using it for automated communications, and 6.1% are using it to eliminate repetitive tasks.

Businesses don’t need technical expertise to benefit from these improvements. Many of the technologies we take for granted are already being enhanced – or will be enhanced in the future – by artificial intelligence. Email spam filters, for example, are continuously improving thanks to machine learning algorithms.

Most AI technologies currently available are also not especially resource-intensive: adoption may require some adjustments to the IT infrastructure, but it will seldom require a full rip-and-replace. They often work better and more smoothly as a series of incremental improvements introduced as part of a digital transformation strategy. The priority for businesses should be creating and implementing this strategy.

AI is for the future

As Narrative Science’s report suggests, AI is already being used by businesses. That doesn’t stop many people from treating it as some far-flung, futuristic thing, partly thanks to depictions in popular culture. Robots are often depicted as hostile in books, movies, and TV shows.

There is also small wonder that some businesses see little use for it: robotics will certainly have a big part to play in industrial and consumer-centric environments, but in a business environment, it is perhaps of less value.

But there are other forms of AI that will have a transformative impact on business. Intelligent personal assistants like Siri, Alexa, Google Home, and Cortana are one such form. Machine learning, which has computers learning without interference from human beings, is another. Natural language processing (NLP) makes it possible to understand human speech as it is spoken, and image processing makes it possible to interpret visuals in pictures and photographs.

These functions aren’t very far away at all, and some are already in common use today. NLP is a case in point: Google’s speech recognition technology recognises some 19 out of every 20 words (making it near perfect), while Gartner estimates that by 2020, 30% of all web browsing sessions will be completed using speech – instead of interfacing with a screen.

Computers are often blamed for taking jobs away from human beings. This is partially because, to some extent, they do: as time-consuming or repetitive tasks become automated, there’s less need for human intervention. In the Industrial Revolution, they called this progress – even as it undoubtedly led to job losses for factory workers.

But as these jobs are lost, others will be created. Already, we’re seeing adverts for roles that involve the management and maintenance of AI and machine learning systems. Furthermore, most jobs always involve some degree of the human touch. A computer will never be able to accurately approximate the empathy of a psychologist or nurse, the charm and hustle of a salesman or recruiter, or the trust that’s so important in all professions.

AI will not eliminate the essential responsibility of maintaining customer relationships. What it will do is let professionals get on with their core job duties – and offload their other, lower value responsibilities entirely. For businesses that aim to maximise productivity, the importance of this shouldn’t be understated – but the degree to which any AI implementation is a success will depend on the attitude and competence of the human beings implementing it. For better or worse, AI won’t make people obsolete.