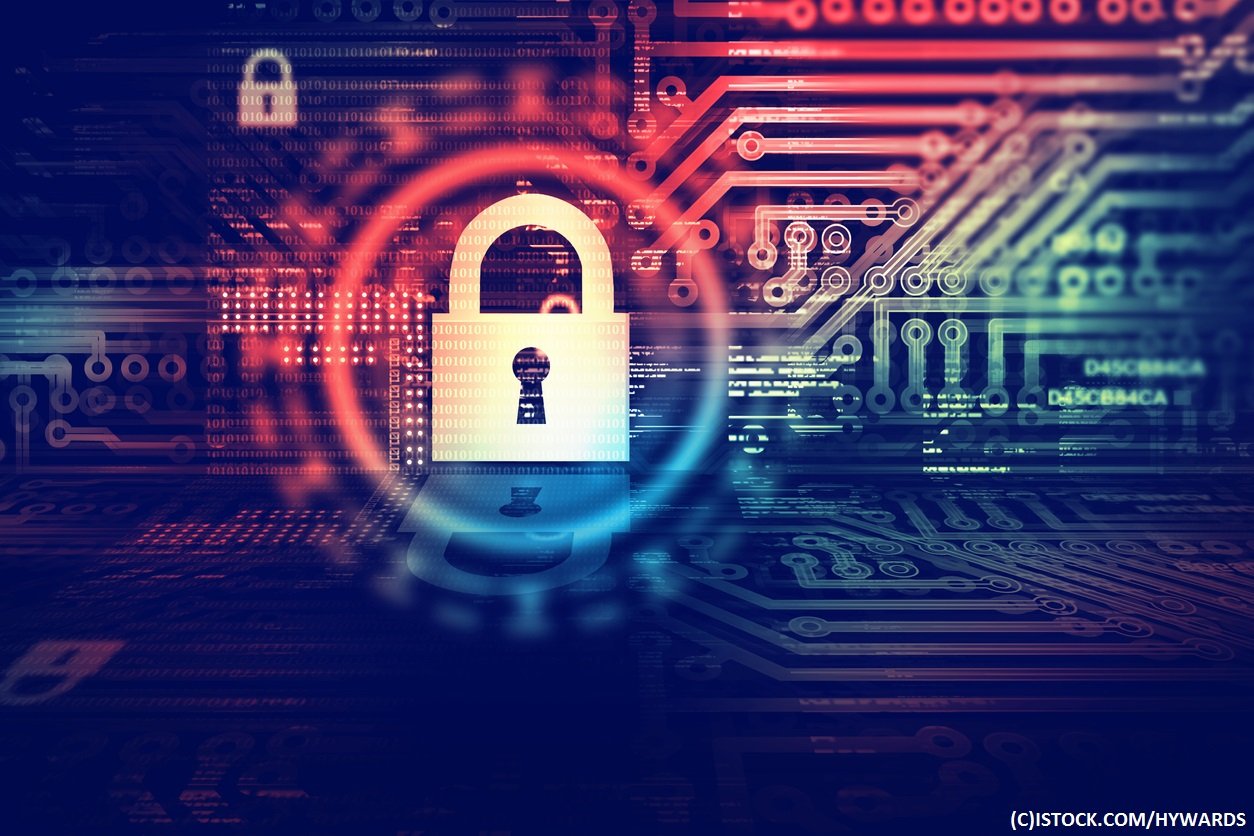 By James Bourne | 27th June 2017 | TechForge Media http://www.cloudcomputing-news.net/
James is editor in chief of TechForge Media, with a passion for how technologies influence business and several Mobile World Congress events under his belt. James has interviewed a variety of leading figures in his career, from former Mafia boss Michael Franzese, to Steve Wozniak, and Jean Michel Jarre. James can be found tweeting at @James_T_Bourne.

Mobile app management (MAM) provider Apperian has announced updates to its platform with the aim of ‘increasing the security of enterprise mobile app data without compromising usability’.

The support for OAuth enables users to access mobile apps securely without having to create secret identity attributes in the Apperian platform, while Touch ID will ensure users do not have to enter a password when logging into the iOS App Catalog, or other apps with authentication policies.

“While enterprises must maintain their security posture in order to minimise risk and protect corporate assets and data against mobile threats, it should not be at the expense of the user’s experience,” said Mark Lorion, Apperian president and general manager in a statement.

Apperian was acquired by Arxan Technologies in January this year, with discussions between the companies going on for almost a year prior to the acquisition. Lorion said at the time that both companies shared an ‘app-centric’ philosophy.

The company issued research in April which found four in five respondents expected to expand their app portfolio over the next 12 months, with 57% saying they were concerned about corporate data on personal and other non-managed devices.