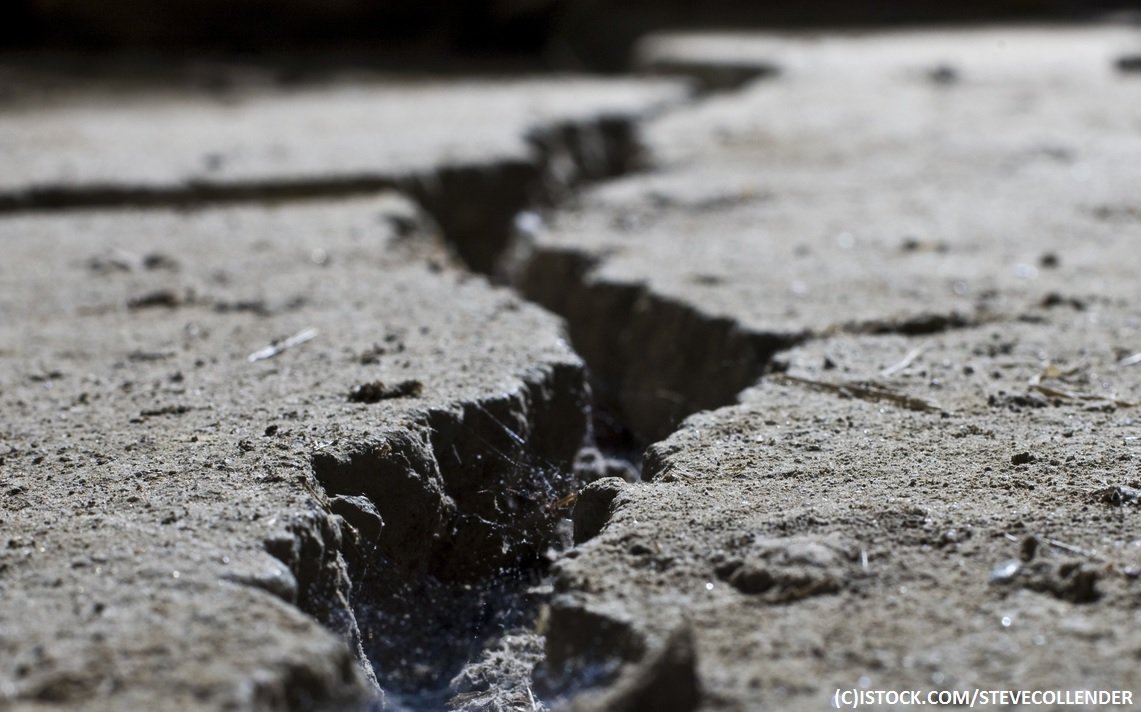 By James Bourne | 28th June 2017 | TechForge Media http://www.cloudcomputing-news.net/
Categories: Cloud, Collaboration, Enterprise Mobility, Productivity,
James is editor in chief of TechForge Media, with a passion for how technologies influence business and several Mobile World Congress events under his belt. James has interviewed a variety of leading figures in his career, from former Mafia boss Michael Franzese, to Steve Wozniak, and Jean Michel Jarre. James can be found tweeting at @James_T_Bourne.

Legacy technology and ‘disconnected data’ is costing businesses ‘billions’ each year, according to a new study commissioned by SnapLogic.

The report, which was put together by Vanson Bourne, argues the total cost comes to $140 billion per year after interviewing 500 interviews of IT decision makers and business users of cloud-based applications. This isn’t just financial, but impacts on organisations’ ability to innovate, develop new products and services, and engage their customers.

The survey backed up claims of issues between teams and departments. More than one in five (21%) of respondents claim not to know what data other departments hold, while a similar number (17%) admitted they didn’t know how many data sources exist.

More than four in 10 (41%) said critical company data was trapped in legacy systems which could not be linked to cloud services, while three quarters (76%) said at least some data was stuck in this manner. 30% of those polled argued different departments were being ‘overly protective’ of their own systems and data, thus hindering collaboration efforts.

“The data economy is in full swing with every department across the enterprise relying on data to get their jobs done effectively, whether marketing, HR, IT or sales – and yet we continue to see the same issues around legacy technology, disconnected systems, and trapped data,” said David Downing, SnapLogic chief marketing officer. “This is hampering collaboration, decision-making and timely business outcomes, and with the cost reaching into the billions, we need to act.”

As this publication has frequently examined, there are not only technological concerns companies have to act upon but human concerns as well. Forcing technologies on employees can end badly; as recent research from Smartsheet revealed, while more organisations are getting on board with collaboration apps, not all employees are going with them.