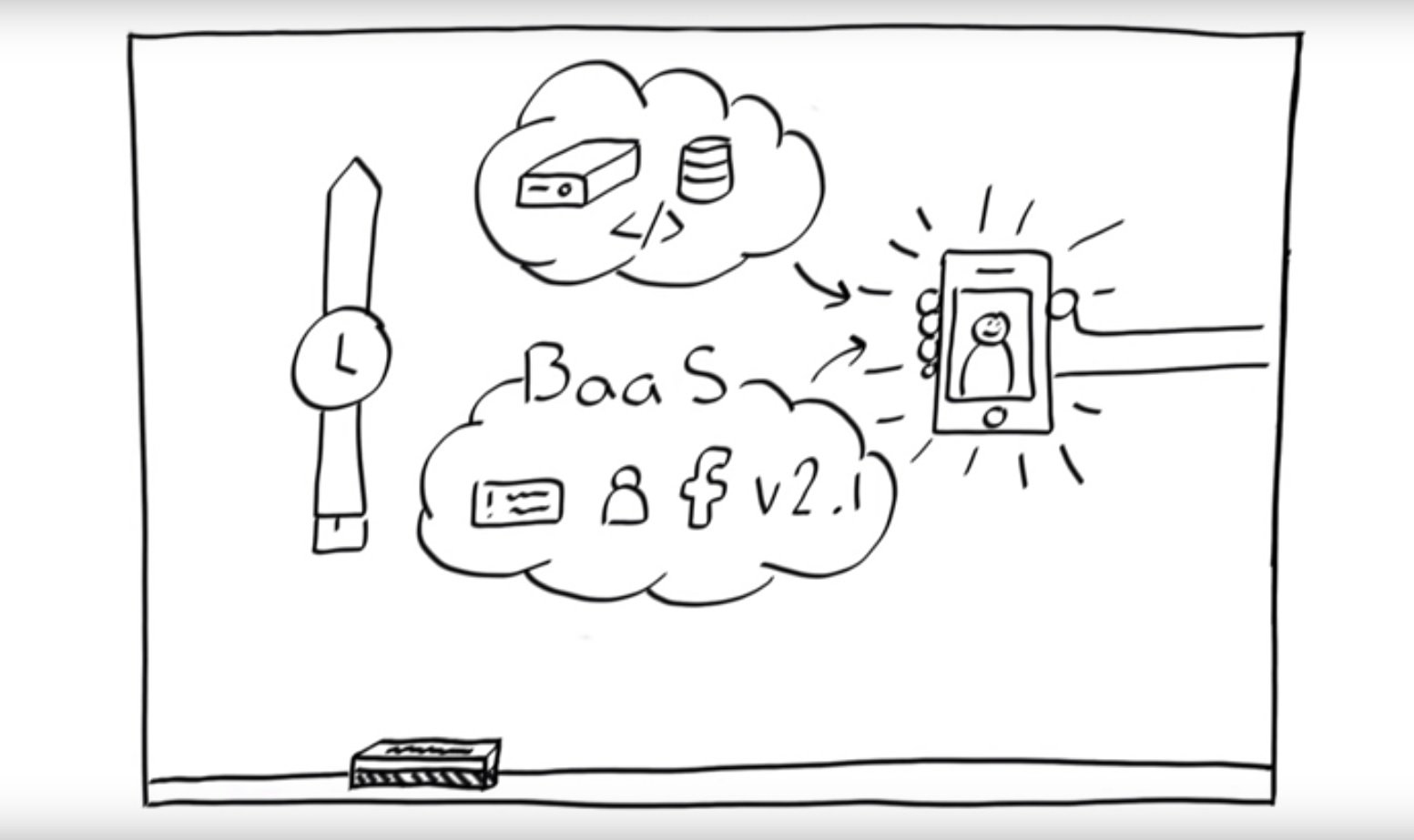 By James Bourne | 29th June 2017 | TechForge Media http://www.cloudcomputing-news.net/
Categories: Enterprise Mobility, M&A, MBaaS,
James is editor in chief of TechForge Media, with a passion for how technologies influence business and several Mobile World Congress events under his belt. James has interviewed a variety of leading figures in his career, from former Mafia boss Michael Franzese, to Steve Wozniak, and Jean Michel Jarre. James can be found tweeting at @James_T_Bourne.

Progress Software has announced the acquisition of backend as a service (BaaS) technology provider Kinvey for $49 million (£37.8m).

Kinvey, with customers including NBCUniversal, Schneider Electric and VMware, enables organisations to build apps in minutes. The company was named as a leader in the Forrester Wave for mobile development platforms towards the end of 2016, with its platform being awarded a patent the year before, while Progress was recently named as a leader in Gartner’s Magic Quadrant for mobile app development platforms.

Other companies in the space include Parse, which was bought by Facebook in 2013, and FeedHenry, which was snapped up by Red Hat in 2014. Speaking to this publication when Kinvey had secured series B funding the week after FeedHenry’s acquisition was confirmed, CEO Sravish Sridhar said that Kinvey was “the only backend as a service company that has repeatedly demonstrated success with enterprise IT… what sets us apart beyond our go to market model is the comprehensiveness of our platform.”

“By bringing together Kinvey’s leading backend as a service with our front-end development, predictive analytics and data connectivity technologies, we are doing something unique; we are offering customers the only complete, open stack for building and deploying cognitive applications,” said Yogesh Gupta, CEO of Progress in a statement.

The integration of the two companies’ products is generally available today. You can find out more here.