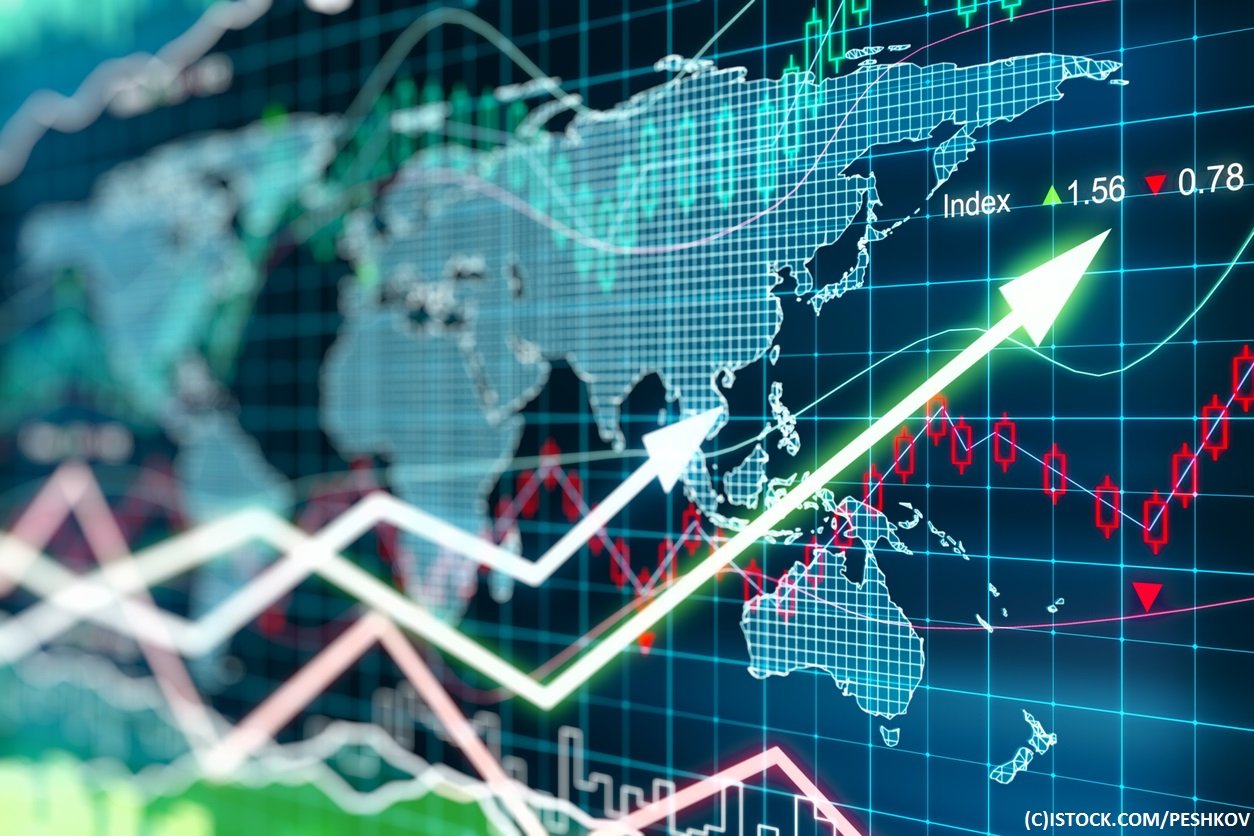 By James Bourne | 14th March 2017 | TechForge Media http://www.cloudcomputing-news.net/
Categories: Applications, Employees, Enterprise Mobility, MBaaS, RMAD,
James is editor in chief of TechForge Media, with a passion for how technologies influence business and several Mobile World Congress events under his belt. James has interviewed a variety of leading figures in his career, from former Mafia boss Michael Franzese, to Steve Wozniak, and Jean Michel Jarre. James can be found tweeting at @James_T_Bourne.

Rapid mobile app development (RMAD) adoption is increasing, as the return on investment (ROI) of mobile-enabled employees continues to rise, according to a new study published by PowWow Mobile and the Enterprise Mobility Exchange.

“It’s no secret that enterprise applications have been long known to be complex, cumbersome, and promote terrible user experiences,” the report warns. “That all needs to change if companies are going to successfully realise the pillars of enterprise mobility – increased productivity and overall cost savings.”

This sense of change comes through in the report’s findings. One in three (33%) IT professionals surveyed say they have either considered low code or no code solutions as a means of mobilising their workforce, while more than 30% say modernising legacy systems are their most important IT initiative for 2017.

Yet significant roadblocks remain. When it came to the biggest challenges facing IT delivering apps to the workforce, lack of time, lack of budget, and lack of development talent were all equally cited (46%). More than one in five (21%) respondents said they faced challenges with integrating multiple disparate systems.

The dream for both IT and line of business – of mobile app-enabled workers increasing productivity while remaining secure – evidently has a long way to go, but the rewards are tangible. Almost three quarters (72%) respondents believe costs are being saved to the tune of 30% when employees are mobile-enabled, while three quarters believe their employees would save at least one business day in every two weeks through mobile apps.

“While we found that enterprise mobility has evolved from an idea into a necessity for many organisations, numerous challenges continue to stand in the way of widespread adoption,” said Jason Koestenblatt, editor in chief of Enterprise Mobility Exchange in a statement. “However, the respondents’ higher than anticipated expectations of quantifiable ROI, recognition of measurable time savings benefits and a growing awareness of RMAD technologies suggest that the majority of enterprises have finally committed to mobilisation when done in an efficient and cost-effective way.”