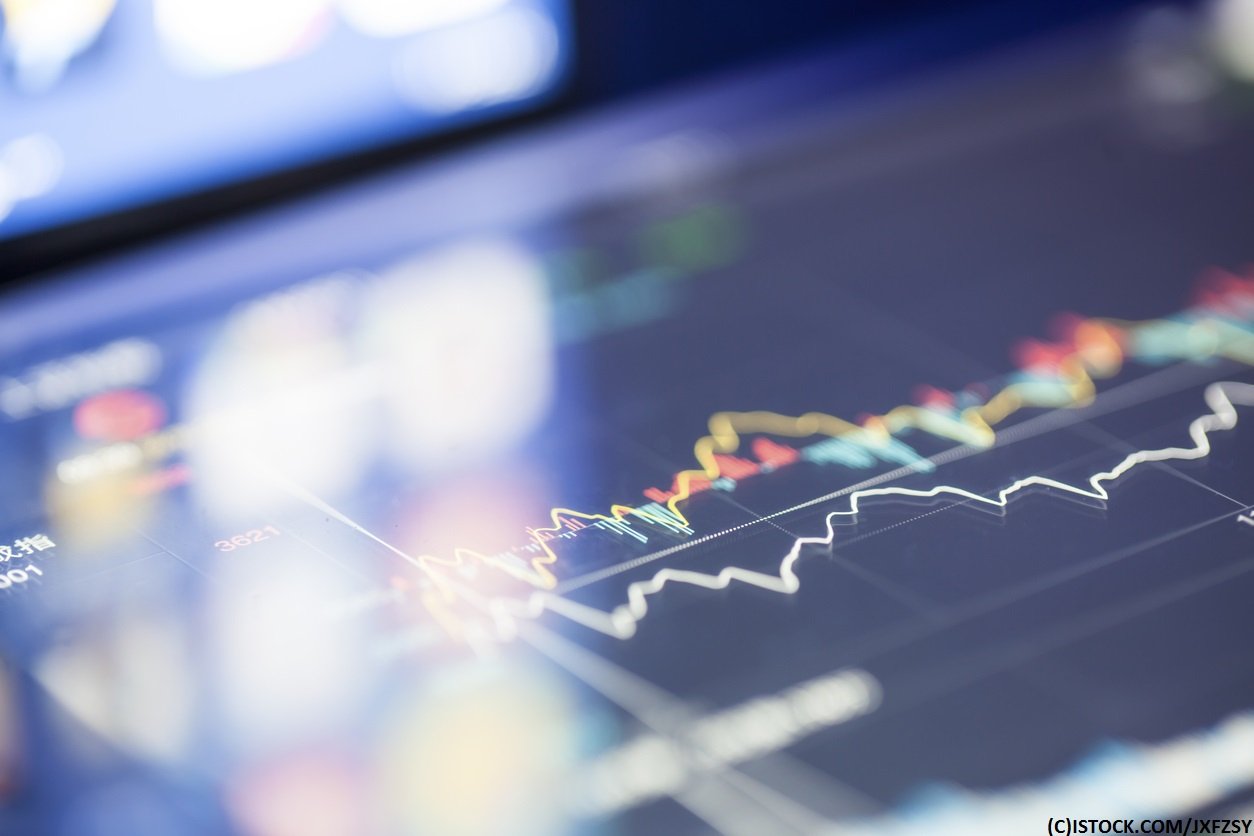 Just five short years ago, we saw a huge surge in interest and innovation around database technologies. You’ve heard the reasons behind this interest a million times, so I won’t get into them, but the result was the rapid development of a number of diverse set of databases. We went from a handful of options to hundreds as the industry weighed different models and tested storage in different shapes, sizes and forms. Forward thinking engineers tested and introduced dozens of new data models, including key-value, column-family and (of course) my favourite: graphs.

We’ve seen relational databases maintain a strong foothold in the market. However, we’ve also seen the emergence of a variety of NoSQL databases that range from niche to mainstream, with countless options in between. As of my writing, DB-Engines counts more than 300 different options – a huge array of choices that points to a significant pain point in the marketplace that customers are looking to solve. However, in a competitive market, that number isn’t going to last forever.

That brings me to my key point: we’re at a crossroads for database technology. When we look to the future, even just five years ahead, the world of data looks entirely different – a natural result of competition in the market as we settle on a select group of databases that have the ability to dramatically change business. I believe that by 2020 we’ll see a fragmentation of databases into three parts:

So, that’s where we stand with databases as a whole – but what happens when we zoom in on graphs? Obviously, as the creator of Neo4j I’m somewhat biased towards that model, however, the market has shown inarguably massive growth.

Despite all of the competitors vying for mindshare in the NoSQL space, we’ve seen graph technology take first place as the fastest growing category of database of the last three years (see below from DB-Engines).

To me, what propels this growth and graph technology’s commercial success is the belief that relationships between data are cherished and treated like first-class entities, on par with the data itself. Those relationships are critical. As enterprises become more technologically savvy, we’ve seen that the value of connected data has exploded.

Organizations around the world are realizing that, in terms of data, a connected enterprise is more effective – and profitable – than a disconnected one. Today, our progress is marked by rapid growth, but I believe that in 2017 and the years beyond, graph technology will become an enterprise standard for every Fortune 500 company.