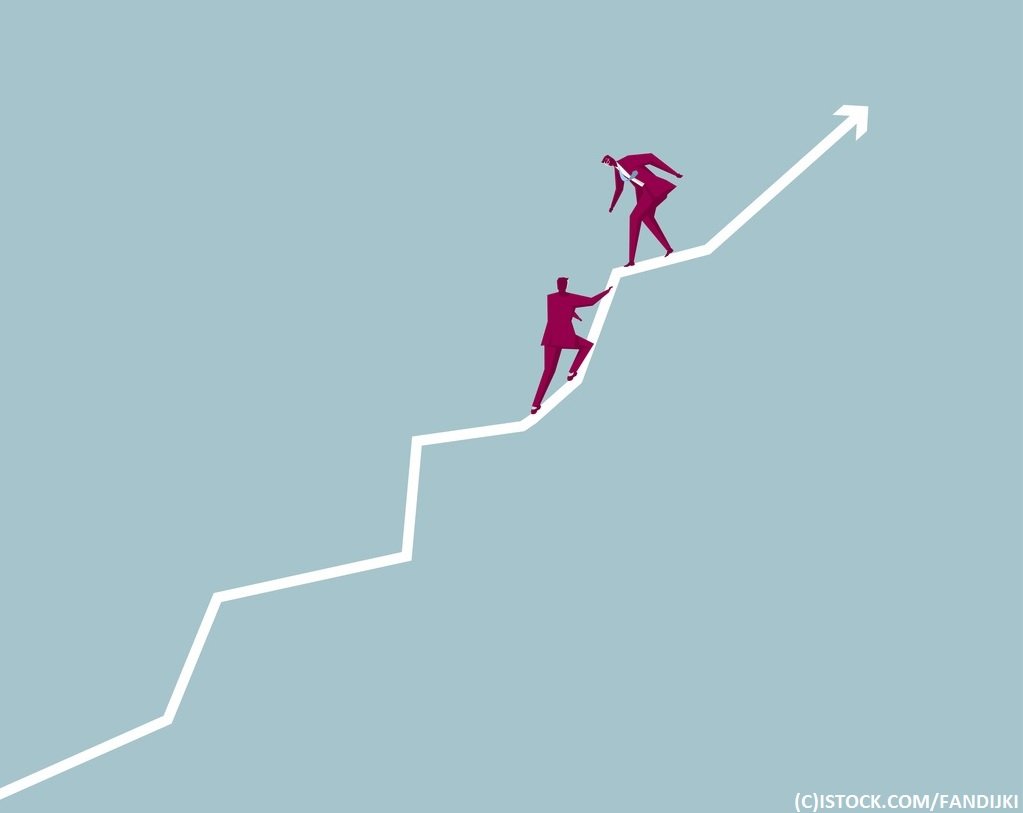 By James Bourne | 28th March 2017 | TechForge Media http://www.cloudcomputing-news.net/
Categories: App Platforms, Applications, Development, Enterprise Mobility, MBaaS, RMAD,
James is editor in chief of TechForge Media, with a passion for how technologies influence business and several Mobile World Congress events under his belt. James has interviewed a variety of leading figures in his career, from former Mafia boss Michael Franzese, to Steve Wozniak, and Jean Michel Jarre. James can be found tweeting at @James_T_Bourne.

“While developers might choose to sweat every pixel in a prominent B2C app, that level of control might not be important for the half-dozen employee apps in the backlog for finance, sales, field service and operations.”

This sentence, in the latest Forrester Wave report on mobile low-code development platforms, neatly sums up the landscape and the business benefit faced by enterprises. Never mind the aesthetics; just get the right data in the right people’s hands at the pace of modern working life.

Take an example from 2015; Red Hat, a company not especially known at that point for their drag-and-drop functionality, had a UK rail company as a customer who needed a stop-gap app – “I don’t need pretty, I don’t need clean, I just need” – in an extremely short timeframe, and for a short time. Another example, as Natalie Lambert, VP marketing at micro app provider Sapho, put it, is “that ability to create experiences simply and deliver them across devices wherever the people are.”

Forrester evaluated 11 vendors in the total assessment. Among names which will be familiar to readers in this space include Appian, Capriza, K2, Kony, Magic Software and OutSystems, alongside giants with a stake in the play, including Oracle and Salesforce. The key was that these vendors could ‘confidently’ generate at least an estimated $5 million in product sales from their low-code platforms over the past year.

Of the vendors evaluated, Kony, Mendix, OutSystems and Salesforce found a place in the leaders’ section, with OutSystems ahead overall. The report praised OutSystems’ broad feature set and few gaps for customers, while Kony was praised for its design-friendly approach, Mendix for its value-add features such as embedded enterprise app store and broad reporting capabilities, and Salesforce for its broad range of features and cognitive possibilities through Einstein.

“We’re thrilled to be cited as a low-code leader in two Forrester Waves,” said Paulo Rosado, CEO of OutSystems in a statement. “I believe that this is another great validation that the market is embracing low-code platforms for enterprise app development.”

The report also examines the importance such platforms have in enabling those at various stages of the developer lifecycle, from the aspirants – minimal programming experience but plenty of hours logged at the coalface of traditional business productivity applications – to the professionals, for whom low-code tools are not a threat or hindrance, but another enabler, provided they work with languages and frameworks which are already familiar.

“The market for mobile low-code development platforms is growing because more aspiring, semi-professional and professional developers use them to close the gap between demand for mobile apps and the talent available to create them,” the report notes. “Tools must support a variety of mobile workloads, as well as developers with varying skill levels.”

You can find out more about the report and download it here (email required, link to OutSystems page).