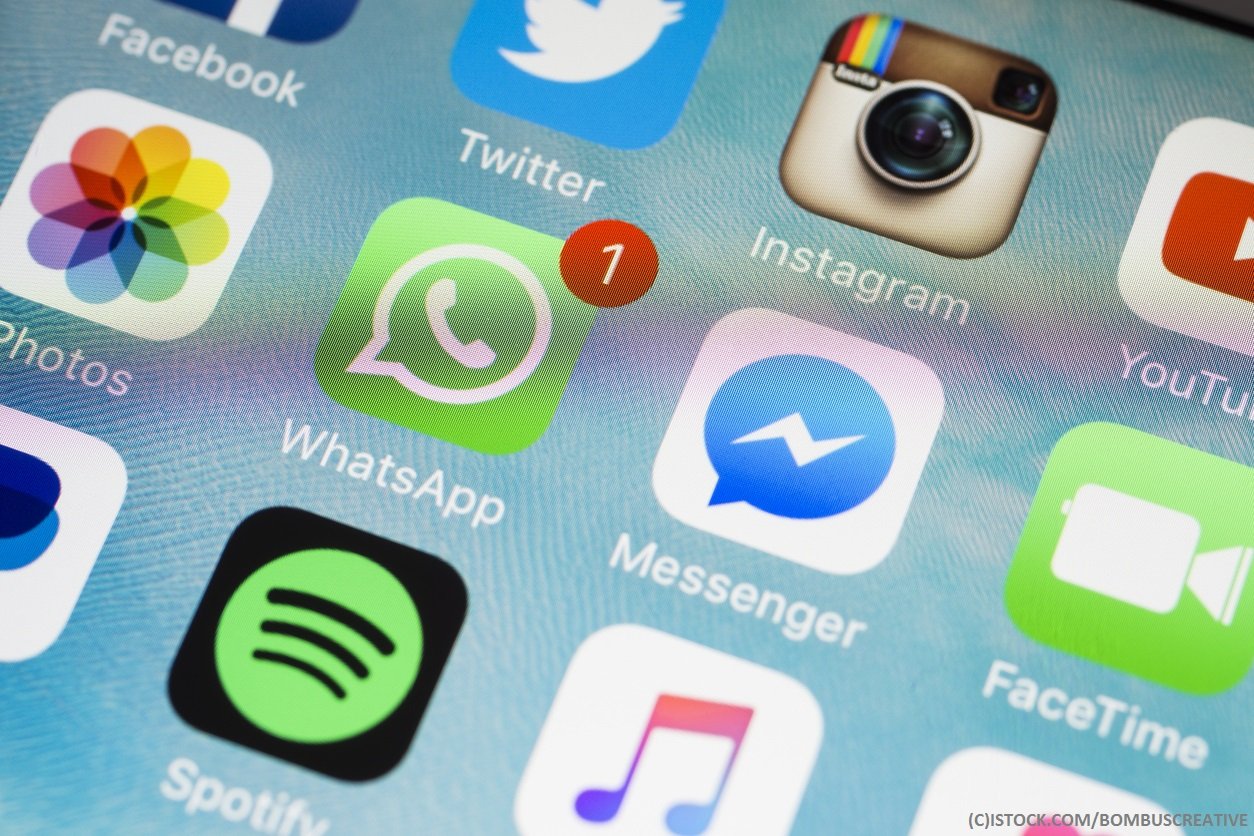 By James Bourne | 3rd October 2017 | TechForge Media http://www.cloudcomputing-news.net/
James is editor in chief of TechForge Media, with a passion for how technologies influence business and several Mobile World Congress events under his belt. James has interviewed a variety of leading figures in his career, from former Mafia boss Michael Franzese, to Steve Wozniak, and Jean Michel Jarre. James can be found tweeting at @James_T_Bourne.

The study, the company’s latest quarterly Enterprise Mobile Security Pulse Report, found iOS apps were most likely to be given the boot due to data leakage for sending SMS messages, tracking location, and sending data unencrypted.

For Android – whose biggest casualties were Where’s My Droid Pro and an Android System Theme, the reasons for blacklisting were down mostly to malware.

Despite this, many popular apps which don’t make the cut for removal still carry their own risks. Uber, WhatsApp Messenger and Facebook Messenger are the riskiest Android apps commonly found in enterprise environments, while Facebook, Pandora and Yelp are the riskiest for iOS. Using its proprietary Mobile Threat Risk Score, Appthority calculated the risk based on data leakage and vulnerability fears.

“Enterprise security teams need to understand which mobile apps are being used, the risks they bring, and how their peers are utilising mobile threat policies to more effectively secure corporate data,” said Domingo Guerra, president and co-founder of Appthority in a statement. “With BYOD and COPE, many commonly used app-store approved apps are making their way into enterprises and posing risks to sensitive corporate data.

“The Pulse report provides a snapshot of what’s happening in the market so mobility and security teams can make informed decisions to protect themselves from the growing number of mobile threats,” added Guerra.