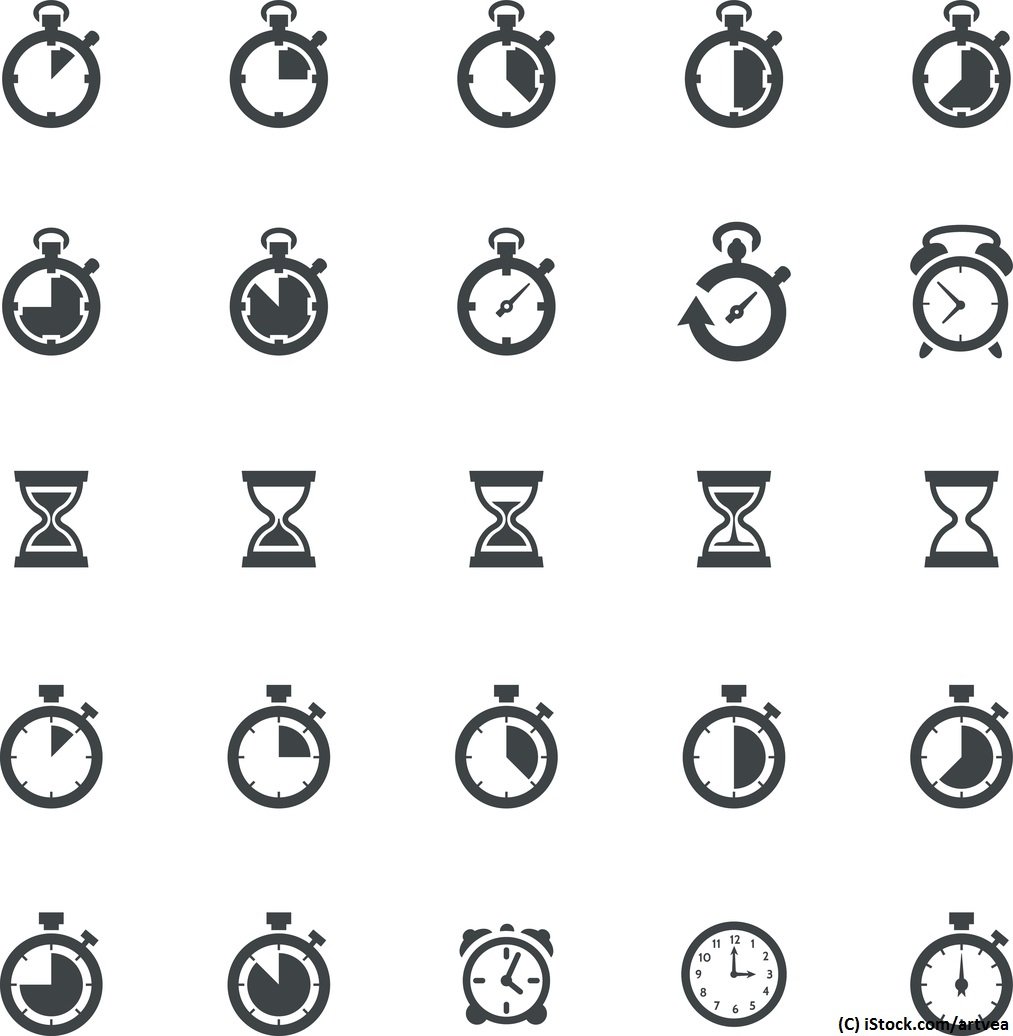 By James Bourne | 11th October 2017 | TechForge Media http://www.cloudcomputing-news.net/
James is editor in chief of TechForge Media, with a passion for how technologies influence business and several Mobile World Congress events under his belt. James has interviewed a variety of leading figures in his career, from former Mafia boss Michael Franzese, to Steve Wozniak, and Jean Michel Jarre. James can be found tweeting at @James_T_Bourne.

Almost half of organisations admit to releasing apps before the quality testing stage as user expectations continue to soar.

That’s the finding from a new study released by Testplant which polled more than 750 development team leaders in the US and UK. Yet the deluge continues; 68% of respondents say they plan to build more apps during the coming 12 months.

Part of this is down to emerging technologies; 62% say their company will increase the number of apps which deploy machine learning and deep learning components. But the signs coming out of these companies are overwhelmingly negative. Four in five (81%) say that with more time, apps deployed by their teams would have a greater impact on the business, while 42% believe they are expected to design, develop and test apps in an unrealistic amount of time.

Naturally, if struggling to juggle three balls, the one which is dropped is normally on the testing side. 45% of respondents say they knowingly put out apps that will perform below initial requirements.

“It is reaching a crunch point for businesses, under pressure to provide the most amazing services and apps to consumers, and development teams facing internal and competitive pressures, as organisations rush towards digital transformation,” said Dr. John Bates, CEO of Testplant.

“Companies are struggling to keep up with the pace of digitalisation and there will be a quality toll unless businesses see the imperative to completely rethink their traditional development processes and move towards more automated, intelligent solutions and tools,” he added.

Speaking to sister publication IoT News in September, Bates affirmed his – and his company’s – view around automation in the testing process. “I don’t subscribe to ‘everybody’s job is going to be replaced by robots and algorithms’, but I do believe that we have to become much more productive and the human becomes the coordinator of sets of algorithms,” he said.

“Automation is currently not all-encompassing – it’s just one aspect of testing in the execution, so it needs to broaden – and there’s still lots of manual pieces in there and we need to make those human beings more productive.”