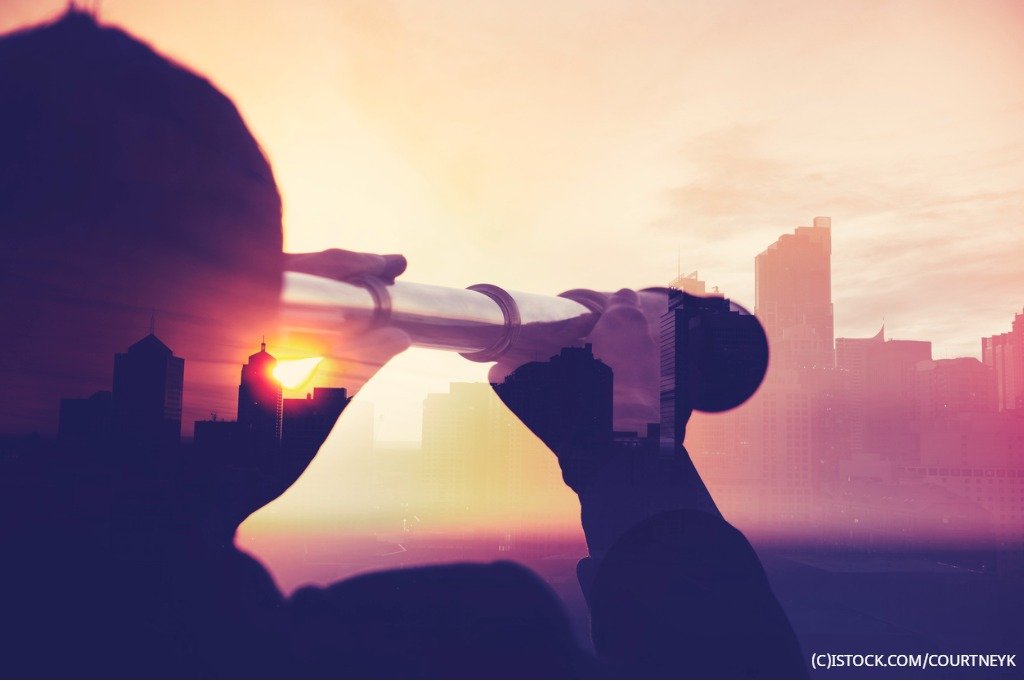 By James Bourne | 24th October 2017 | TechForge Media http://www.cloudcomputing-news.net/
Categories: App Platforms, Data & Analytics, Productivity, Research,
James is editor in chief of TechForge Media, with a passion for how technologies influence business and several Mobile World Congress events under his belt. James has interviewed a variety of leading figures in his career, from former Mafia boss Michael Franzese, to Steve Wozniak, and Jean Michel Jarre. James can be found tweeting at @James_T_Bourne.

IT services provider Dimension Data has looked into its crystal ball and predicted that blockchain, machine learning and robotics will be among the technologies which will “reshape digital business” in 2018.

Of this motley crew, it is blockchain which comes out on top as the key technology, primarily around security reasons. In the coming year, Dimension Data explains, interesting applications of blockchain and the Internet of Things (IoT) in the area of cybersecurity will develop.

Put simply, in the current climate of significant DDoS attacks and data breaches – attacks being launched from low-cost IoT endpoints, and minimal incentive from device manufacturers to incur the cost of a security stack – the company believes blockchain will play a ‘fundamental’ role in securing these environments.

“Last year, when we looked at the top digital business trends for 2017, we predicted that centralised transaction models would come under attack. We were spot on,” said Ettienne Reinecke, Dimension Data Group chief technology officer. “In the financial services sector, we’ve seen the US and European capital markets moving onto blockchain platforms, and similar activity in markets such as Japan.

“Considering how conservative and compliance-focused this sector is, that’s quite remarkable,” Reinecke added.

Naturally, with emerging technologies, many overlap. There will be a ‘boom’ in new wireless technologies which will ‘enable IoT and bring us a step closer to the dream of pervasive connectivity’, as the company puts it. Dimension Data also predicts an opportunity for incumbent players to claw back market share in the coming year if they have high levels of automation and modernised architectures in their businesses. The reason? Companies born in the cloud are themselves being disrupted.

“I predict that a number of digitally transformed incumbents will successfully start reclaiming their markets because they have more credibility, longer histories, an established customer base, and assets that can stand the test of time,” added Reinecke.