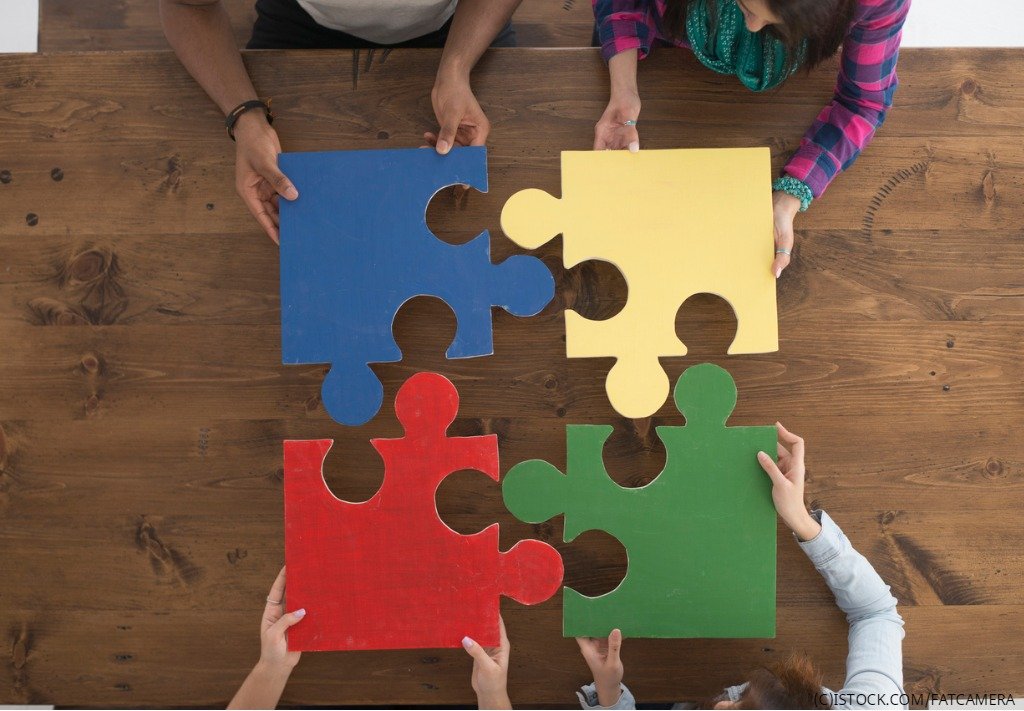 By James Bourne | 11th September 2017 | TechForge Media http://www.cloudcomputing-news.net/
James is editor in chief of TechForge Media, with a passion for how technologies influence business and several Mobile World Congress events under his belt. James has interviewed a variety of leading figures in his career, from former Mafia boss Michael Franzese, to Steve Wozniak, and Jean Michel Jarre. James can be found tweeting at @James_T_Bourne.

Microsoft has announced that it is expanding its Teams collaboration product to include employees from other companies, alongside unveiling new developer tools.

“Guest access has been one of the top requested features for Teams among our customers, and we’ve been working hard to get it right,” wrote Lori Wright, general manager for Microsoft Teams in a blog post announcing the news. “Today, Teams is getting even better with the rollout of guest access to all Office 365 commercial and education customers.” The move comes six months after Microsoft rolled out Teams to Office 365 subscribers globally.

Wright noted the guest access aspect for Teams was driven by three factors; teamwork, security and compliance, and IT manageability.

Anyone with an Azure Active Directory account – amounting to more than 870 million user accounts across Microsoft commercial cloud services and third-party Azure AD integrated apps – can be added as a guest in Teams. The security angle comes in through Azure AD B2B Collaboration, with guest Teams accounts being managed through there, while IT admins can centrally manage how guests participate through their Office 365 environment.

On the developer side, Microsoft also announced that Botkit, a bot making toolkit – as the name suggests – supports Teams. The Microsoft integration with Adobe – as reported by this publication – will also be adopted into the collaboration tool.

Naturally, the addition of new features to Teams will make interesting reading for competing organisations in the space. Slack – who, lest one forget, took out a full-page advert in the New York Times with ‘friendly advice’ to Microsoft when Teams was launched – beefed up security on Enterprise Grid last month so admins can integrate their app with their enterprise mobility management (EMM) provider.

You can read the Microsoft blog here.