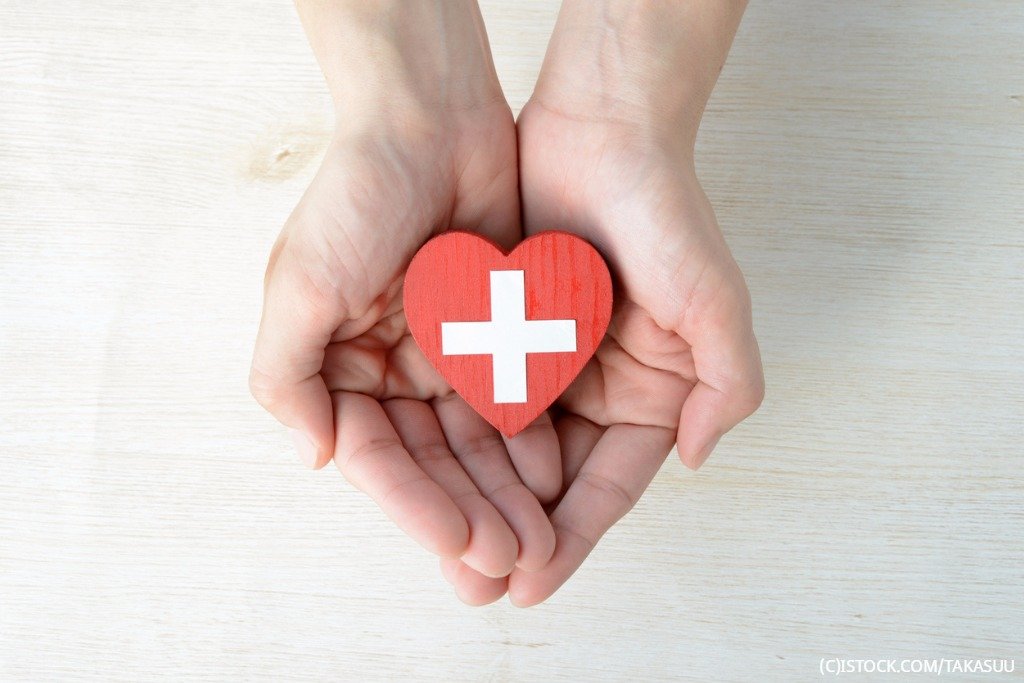 By James Bourne | 28th September 2017 | TechForge Media http://www.cloudcomputing-news.net/
Categories: Applications, BYOD, Employees, Enterprise Mobility,
James is editor in chief of TechForge Media, with a passion for how technologies influence business and several Mobile World Congress events under his belt. James has interviewed a variety of leading figures in his career, from former Mafia boss Michael Franzese, to Steve Wozniak, and Jean Michel Jarre. James can be found tweeting at @James_T_Bourne.

More than two thirds of healthcare organisations say some form of bring your own device (BYOD) is allowed in their hospitals – up 13% from this time last year.

That is the verdict from Spok, a secure communications provider for clinical industries. The study, whose results were put in an infographic, polled more than 350 healthcare executives, and not surprisingly found data security the biggest reason why organisations were concerned about a BYOD model.

Physicians were most likely to use their own devices at work, with 62% citing it. IT staff (54%) and admin (49%) were also likely, as were nurse practitioners (53%) and nurses (43%), with housekeeping staff (31%) and transport staff (22%) trailing. In terms of work-related applications used, physicians use 4.1 compared with nurses on 3.2.

With the issues over data security, it is not surprising that the majority of BYOD policies – in 81% of cases – cover the security of devices, while 59% said their policy covers enforcement for non-compliance. In February this year, the Children’s Medical Center of Dallas paid $3.2 million to the US government after a lost device several years before was found to have breached HIPAA protocol, which gives an idea as to the dangers organisations face if they err.

More than three quarters (76%) of those polled said their BYOD policies examined which device types were supported, while 59% went further and covered the different flavours of device. Only 53% said their policy noted who paid for the cellular and data plans.

In terms of drivers for BYOD, communication now trumps cost. 2016’s analysis put cost savings at 60% and easier communication at 50%, but this year the tables have turned with 54% and 59% respectively. 50% also opted for workflow time savings, with 37% saying it was a response to physician demand.

You can take a look at the full infographic here.