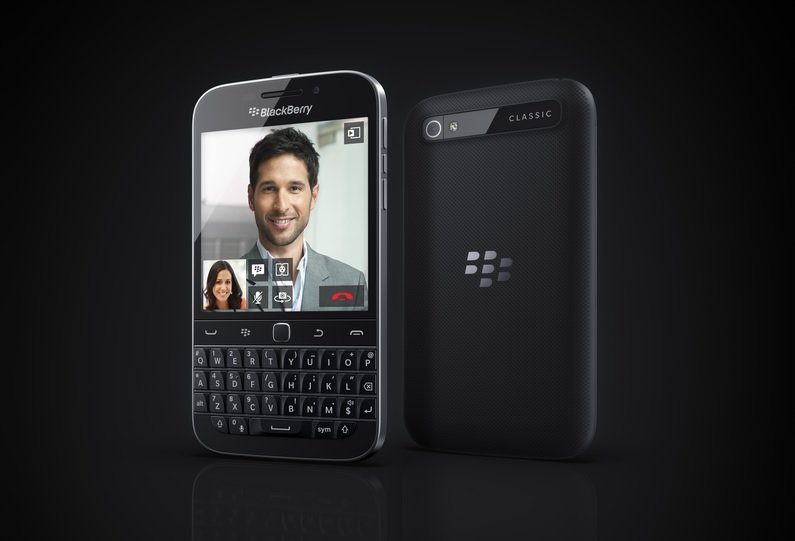 By James Bourne | 29th September 2017 | TechForge Media http://www.cloudcomputing-news.net/
James is editor in chief of TechForge Media, with a passion for how technologies influence business and several Mobile World Congress events under his belt. James has interviewed a variety of leading figures in his career, from former Mafia boss Michael Franzese, to Steve Wozniak, and Jean Michel Jarre. James can be found tweeting at @James_T_Bourne.

BlackBerry’s strategy in moving into software and security over hardware appears to be paying dividends: the company’s shares have shot up by 19% after posting GAAP revenues of $238 million (£178.1m) in its most recent quarter.

The company’s adjusted EBITDA was $50 million – a positive number for the fourteenth consecutive quarter – while software and services revenue was at a record $185m GAAP, 77% of total revenue.

Speaking to analysts after the results were announced, CEO John Chen said the company saw ‘notable strength’ in the enterprise and unified endpoint management (UEM) – the evolution of enterprise mobility management (EMM) – business.

As this publication has previously reported, BlackBerry has seen accolades in that area – helped of course by the acquisition of Good Technology in 2015 – both from Gartner and IDC.

For federal business – a long-held strength of BlackBerry’s – Chen said the company had 23 transactions over $100,000, seven of which breaking the half million barrier, while FedRAMP saw solid traction.

A key part of BlackBerry’s resurgence has come through its embedded software and, in particular, its use cases for the industry. Despite reports back in June that Toyota had adopted the Automotive Grade Linux (AGL) platform for its infotainment systems, BlackBerry said at the time that it was winning business with Japanese carmakers and Tier 1 suppliers.

This was emphasised by Chen in the form of Visteon, a global automotive supplier, alongside providing the software infrastructure for Delphi – better known for their part in the collaboration alongside BMW, Intel and Mobileye for connected car platforms.

Taking an analyst question on the broader UEM competitive landscape, Chen assessed the picture. “There are only a handful of competitors in the so-called UEM space that are established,” he said, as transcribed by Seeking Alpha. “And given the fact that we have all these wins in terms of business, as well as we have won a lot of consolidation play, a lot of the customer maybe multiple environment to free environment, they are now all coming to us.”

Referencing the Gartner and IDC reports, Chen added: “The reason I took a while to go over in my script… it’s to make sure that you all know that while we are going through a consolidation phase in the market that BlackBerry is only winning, but we are extremely strong and it’s been recognised by both customers as well as the industry analyst world.”

You can see the full BlackBerry financial posting here.