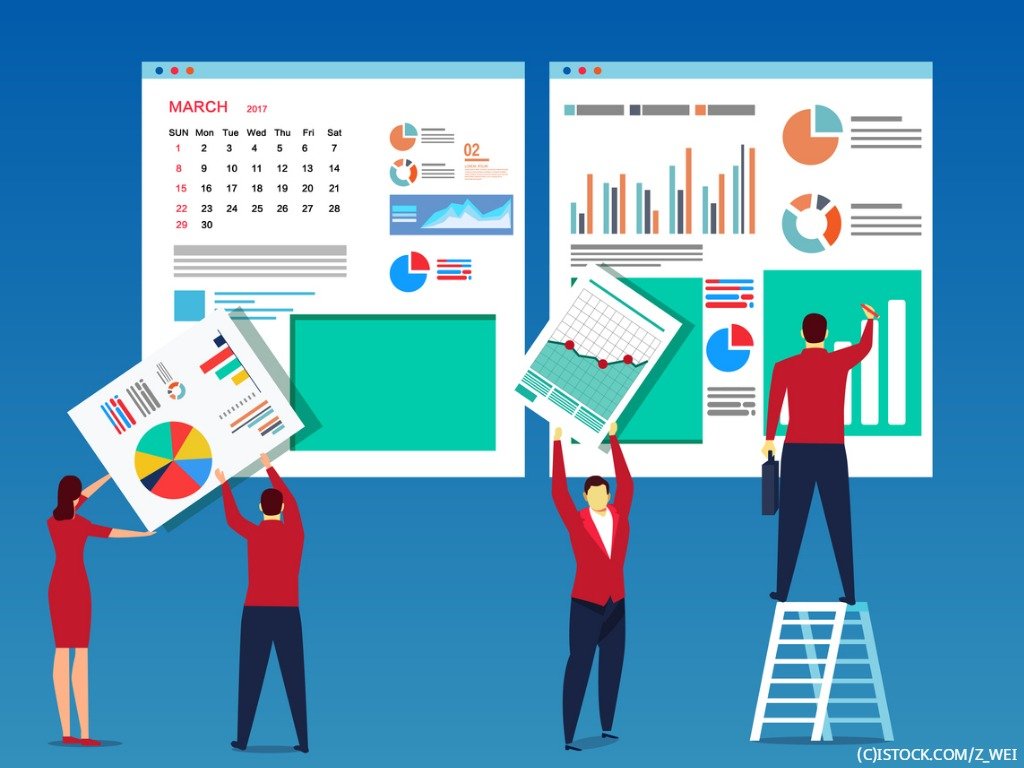 By James Bourne | 8th August 2018 | TechForge Media http://www.cloudcomputing-news.net/
James is editor in chief of TechForge Media, with a passion for how technologies influence business and several Mobile World Congress events under his belt. James has interviewed a variety of leading figures in his career, from former Mafia boss Michael Franzese, to Steve Wozniak, and Jean Michel Jarre. James can be found tweeting at @James_T_Bourne.

How are enterprises getting to grips with the data and analytics deluge – and how vital is employing a chief data officer?

According to new research published by MicroStrategy, more than half (57%) of the 500 companies polled said they had a chief data officer (CDO), with the study saying the role ‘could be pivotal’ in helping democratise data and analytics across organisations.

Yet there are more pressing problems at hand. The three challenges most commonly faced by organisations are around data privacy and security, cited by 49% of those polled, limited democratisation of data (33%), and a lack of training and awareness on what to do with increasing amounts of data (29%). Almost half (48%) of those polled said their frontline employees do not have access to their company’s data and analytics which hinders real-time decision making.

The continued emergence of artificial intelligence and machine learning in an enterprise context will have a key impact on analytics initiatives, according to the study, alongside cloud computing and big data technologies. Yet respondents report that more and more data – used correctly and strategically, of course – is of clear benefit. Organisations who consider themselves ‘data-driven’, see an uptick in efficiency and productivity, cited by 63% of those polled, and quicker, more effective decision making (57%).

“The report’s findings resonate with our customers and explain the race organisations are in to get data and analytics into the hands of every decision maker across the enterprise,” said Steve Holdridge, MicroStrategy senior executive vice president of worldwide services in a statement. “In our opinion, winning the race requires complementing world-leading technology with exceptional technique.”

The increased emergence of chief data officers in large and small organisations has been noted elsewhere. The 2018 Wisdom of Crowds Business Intelligence Market Study from Dresnor Advisory Services – essentially the bible of BI – noted that while more CDOs and chief analytics officers were being hired, their uptake and longevity is ‘modest’, suggesting plenty of kinks to be ironed out yet.