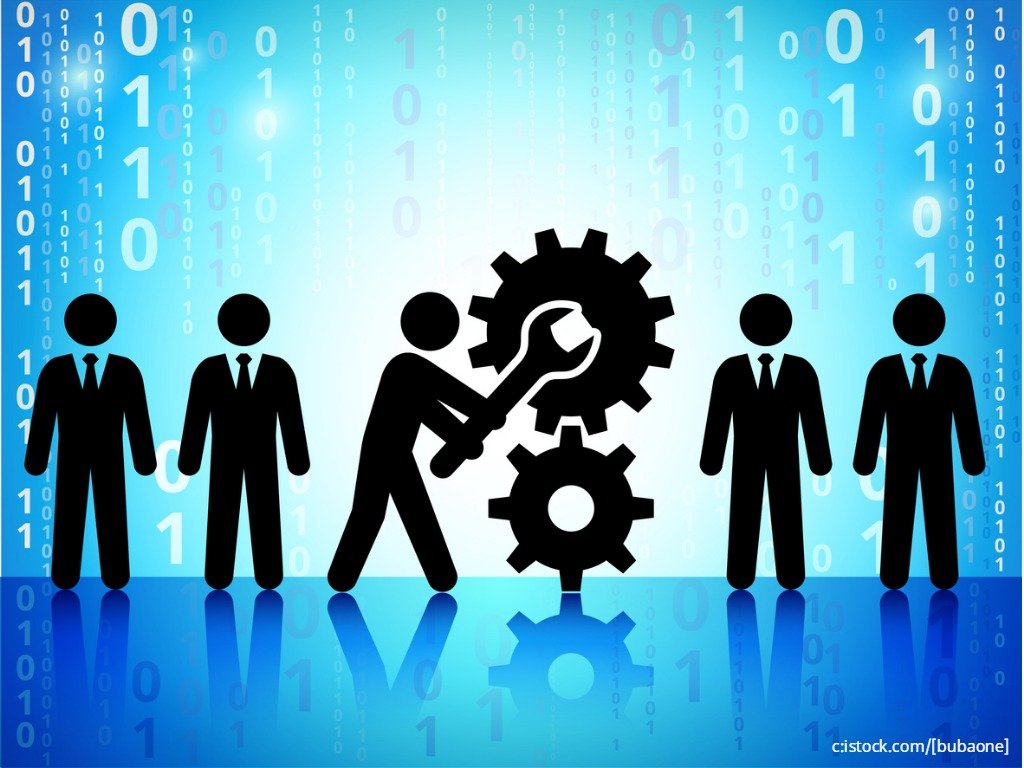 When central government published its “Government Transformation Strategy” in early 2017, its ambition was clear: To transform the relationship between citizen and state by expanding the public sector’s digital footprint so UK citizens could benefit from more streamlined, cost-effective, and responsive public services. The strategy is foundational to overcoming the increasing pressure on public services caused by an ageing population and a steadily shrinking pool of resources across all sectors, from healthcare and housing to law enforcement and local government.

The message was communicated in unequivocal terms—swift digital transformation is critical if the public sector is to meet its obligations to the UK public, and strong progress must be demonstrated by the target date of 2020. This urgency was recently underlined by Health Secretary Matt Hancock, who called for more healthcare apps to support health sector workers and patients. He understands that new applications can streamline processes and provide more personalised support for public service recipients.

Of course, setting bold targets is all very well, but the road to achieving them is far from straightforward. The public sector has a complex legacy technology environment that has grown organically over decades. Previous reform programmes have suffered high profile problems, and, understandably, this has contributed to a fear of failure, resistance to change, and lack of ownership in the sector. This is something we come across frequently in our work with public sector organisations—they know they need to act and act soon, but they’re acutely aware that previous strategies haven’t worked.

Those strategies usually take one of two forms. First, there is the sticking plaster approach: the organisation identifies an improvement that can be made and looks for an external provider who can offer a quick-fix solution that works right now. The problem is that there can be a lack of strategic decision-making, and the solution is often incapable of growing with the organisation or integrating effectively with other services. Furthermore, the external provider holds all the cards, locking the organisation into software over which they have little control. The second strategy has been to take a more expensive, strategic approach involving large consultancy firms who put multi-year programmes in place. These programmes can be inflexible given the pace of change in both technology and user expectations.

Neither approach, relying heavily on outside involvement, does much to help empower the internal teams who are working in the public sector. Projects proceed in silos, and there is a sense that change is being inflicted from the outside. Resistance naturally increases because the people who are working at the coalface of IT delivery have little sense of ownership.

To move public sector digital transformation forward, agencies should empower in-house teams to take on and deliver transformational projects from start to finish. The result is a feeling of achievement as they roll out their own solutions to citizens and colleagues. This is crucial to effecting culture change and reducing the fear of failure that holds organisations back. Here are three key ways that a low-code development platform can help:

Worcestershire County Council aimed to achieve all this when it embarked on a comprehensive digital transformation programme powered by OutSystems. They used our low-code platform to create an agile development team of existing employees, and by the end of the first year, they had delivered 53 apps for citizens and businesses, saving an estimated £1.6 million. Furthermore, they published all the apps under an open-source license. All other local authorities can share and reuse these apps, so Worcestershire County Council’s investment is benefiting the whole local government sector.

One of the most powerful intangible outcomes from low-code adoption is that the team develops a belief in itself as it delivers each new app. We see this time and again with organisations that we work with. Often, at the start, they simply are not confident that they can deliver successful apps in-house. Once they find that they can, there is no stopping them. Momentum builds. It is this sense of empowerment that truly drives progress and helps organisations take ownership of their digital transformation journey—it’s at least as important as the public money saved.

A new challenge: The government issues an update to its transformation strategy

The ongoing challenges of digital transformation in the public sector have led the Government Digital Services department to issue an update to the initial programme, entitled the “Local Digital Declaration.” This statement recognises many of the issues that I’ve already discussed. It commits to building digital public services around the needs of users, rather than being hamstrung by legacy technology or limited by organisational silos. It vows to “fix the plumbing” by breaking dependence on expensive, inflexible technology that doesn’t join up (the sticking plasters I mentioned) and instead using open standards to ensure integration. Finally, it commits to creating a transparent and genuine culture of transformation and digital leadership throughout its working practices.

All of this absolutely aligns with the low-code ethos that we endorse here at OutSystems. The public sector should be empowered to drive its own digital projects. Employees should be proud of what they can achieve and the new ways in which they can achieve it. That’s what real transformation means, and that’s what low-code can deliver.