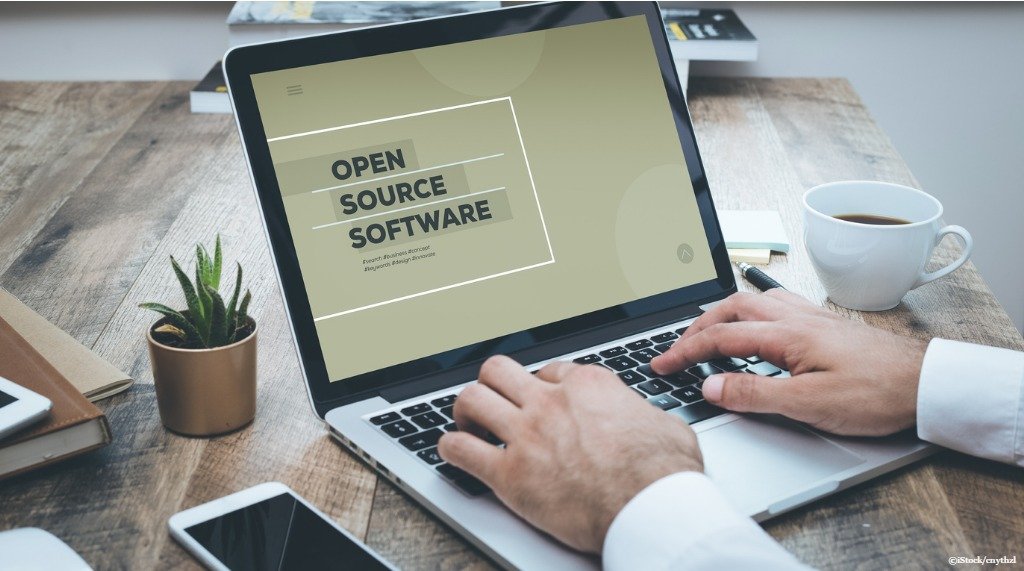 By Bart Copeland | 21st December 2018 | ActiveState https://www.activestate.com/
Bart Copeland is the CEO and President of ActiveState, the open source languages company that provides enterprise-level programming language distributions backed with cross-platform consistency, commercial technical support, security reviews, license reviews, and indemnification. Bart holds a Master’s of Business Administration in technology management from the University of Phoenix and a mechanical engineering degree from the University of British Columbia.

IBM’s recent acquisition of Red Hat for $34 billion was a surprise to many in the open source community while also a cause for concern within, and for, the open source ecosystem.

Bob Young and Marc Ewing created a defining moment when they founded Red Hat 25 years ago. They helped fuel not only what has become the norm for development and open source but also the widespread adoption of open source by companies. Not surprisingly, Red Hat became synonymous with both the Linux operating system (OS) and open source for enterprise.

Open source is the foundation of Red Hat, which is a key player in that ecosystem. The company has done a phenomenal job with Red Hat Linux (RHEL) and has achieved success around a host of other open source projects spanning middleware, cloud, virtualization, containers and applications.

Red Hat has also embraced Kubernetes and shown its ability to be nimble in its open source solutions within the changing cloud and microservices models.

IBM is the polar opposite, a long-standing international organization with its roots in closed source.  IBM has evolved to be a large proponent of open source and has backed numerous open source projects over the years and is instrumental today in many key open source projects. However, IBM has become less of a tech leader in the last decade and has been struggling in the last few years in light of the FANG (Facebook, Amazon, Netflix, Google) generation.

That’s not true for all the older tech giants, though. Microsoft has managed to stay relevant, pushing hard on its Azure cloud play and being developer and open source-friendly, as is most recently evidenced by the GitHub acquisition. In fact, Microsoft is now worth more than each Google and Amazon (based on current stock prices). It looks like IBM is trying to follow in Microsoft’s footsteps and stay relevant given its downward trend over the last six years.

How this affects open source

It’s been communicated that Red Hat will be an independent business unit. Red Hat CEO and President Jim Whitehurst will be reporting directly to IBM’s CEO, Ginni Rometty. That said, I find it hard to believe that there won’t be a strong IBM influence that will impact Red Hat’s continued innovation adversely.

In terms of the financials, the math doesn’t seem to add up. IBM made the acquisition price on a 10 to 11x factor of Red Hat’s trailing twelve months revenue. This is a good but not great multiplier for such a strategic acquisition. Red Hat was bought at approximately a $14 per share premium over its highest share price reached in June of this year, approximately $176.

But the tech stock market has been off and the market, in general, is down. Before the announcement in late October, Red Hat closed at $117 per share. It’s odd that the Red Hat board would sell at this price, given it’s a bear vs. bull market. What does Red Hat’s board know that we don’t know about selling in a down stock market?

Lastly, Red Hat’s revenue is about $3 billion per year but IBM’s revenue is $75–80 billion per year. Red Hat’s revenue is not going to make a material difference to IBM’s top line in the short term (nor are Red Hat’s earnings going to make a material difference to IBM’s bottom line). Therefore, as Ginni has reported, there are some very strong strategic synergies by integrating Red Hat into IBM to reverse the downward trend of its revenue and justify the $34 billion price tag. I am sceptical at this point that these synergies will be realized. Time will tell.

A key open source leader will be consolidated under IBM but open source is here to stay, even if this acquisition seems odd and has created many uncertainties within the market. There is still a lot of opportunity for other open source players to be quicker and drive greater innovation. I don’t believe the innovation we need within the open source landscape will occur at IBM or even at Cisco, Amazon, Google and Microsoft. This means it will allow smaller companies to use the open source ecosystem and benefit users and customers with transformative innovations.