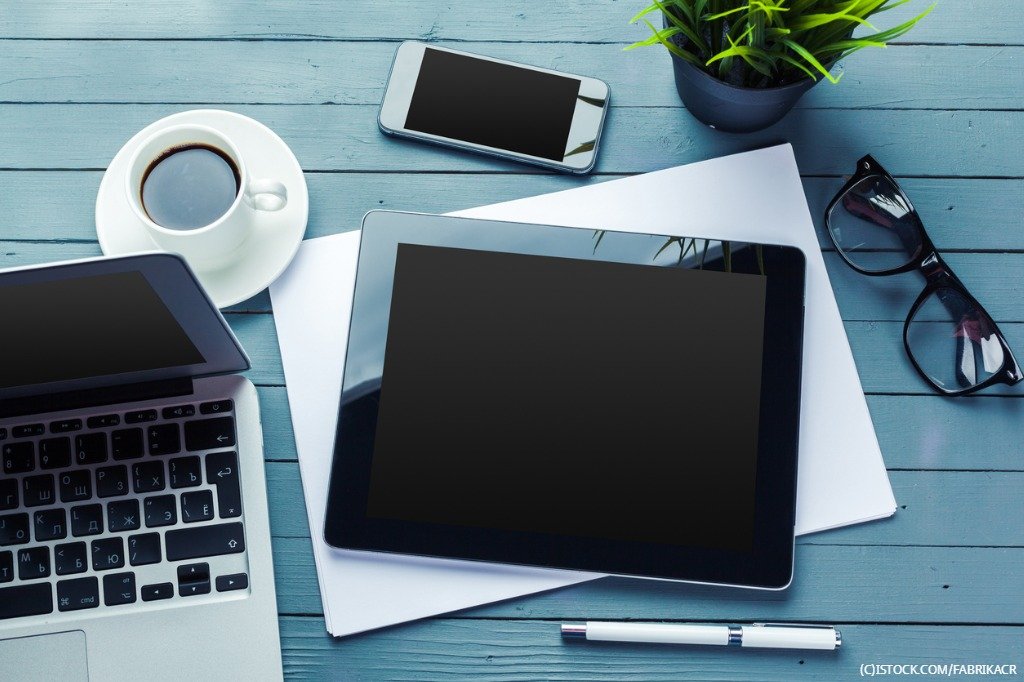 By James Bourne | 6th February 2018 | TechForge Media http://www.cloudcomputing-news.net/
James is editor in chief of TechForge Media, with a passion for how technologies influence business and several Mobile World Congress events under his belt. James has interviewed a variety of leading figures in his career, from former Mafia boss Michael Franzese, to Steve Wozniak, and Jean Michel Jarre. James can be found tweeting at @James_T_Bourne.

Good news and bad news on the tablet front according to IDC’s most recent statistics: while the detachable tablet market has seen an upturn in fortunes, shipments of more traditional slate tablets have declined for the 13th consecutive quarter.

The figures, which appear in the analyst firm’s most recent Worldwide Quarterly Tablet Tracker, reveal the worldwide detachable tablet market – iPad Pro, Microsoft Surface Pro, and so forth – grew to 6.5 million units in the fourth quarter of 2017, up 10.3% from this time last year. Detachable tablets grew 1.6% year over year in 2017, down from the 24% growth in 2016. This slowdown is understandable, with IDC saying the sluggishness was down to high profile device launches, such as the Surface, being off schedule.

When it came to slate tablets, however, the picture looks grim. 2017 saw a 7.6% decline from the previous year, with 43.1 million units during the most recent quarter and 141.7m for the whole year. “These devices do not offer much in terms of productivity and have been largely relegated to simple media consumption devices,” IDC notes. “With narrow margins, some vendors are using this form factor as a portal to their larger ecosystems or to promote their brand within [the] broader gadget market.”

As for the overall market, Apple remains the number one vendor across both detachable and slate tablets with Q417 market share of 26.6% representing 13.2 million shipments, ahead of Amazon (15.6% share) and Samsung (14.1%), with Huawei and Lenovo tied for fourth position.

“To date, much of the trajectory of the detachable market has been attributed to Microsoft and Apple pushing their wares in the US,” said Jitesh Ubrani, senior research analyst with IDC’s worldwide quarterly mobile device trackers arm. “However, continued success of this category hinges on the willingness of other PC vendors to participate and more importantly, consumers from other countries to adopt the new form factor over convertible PCs.”