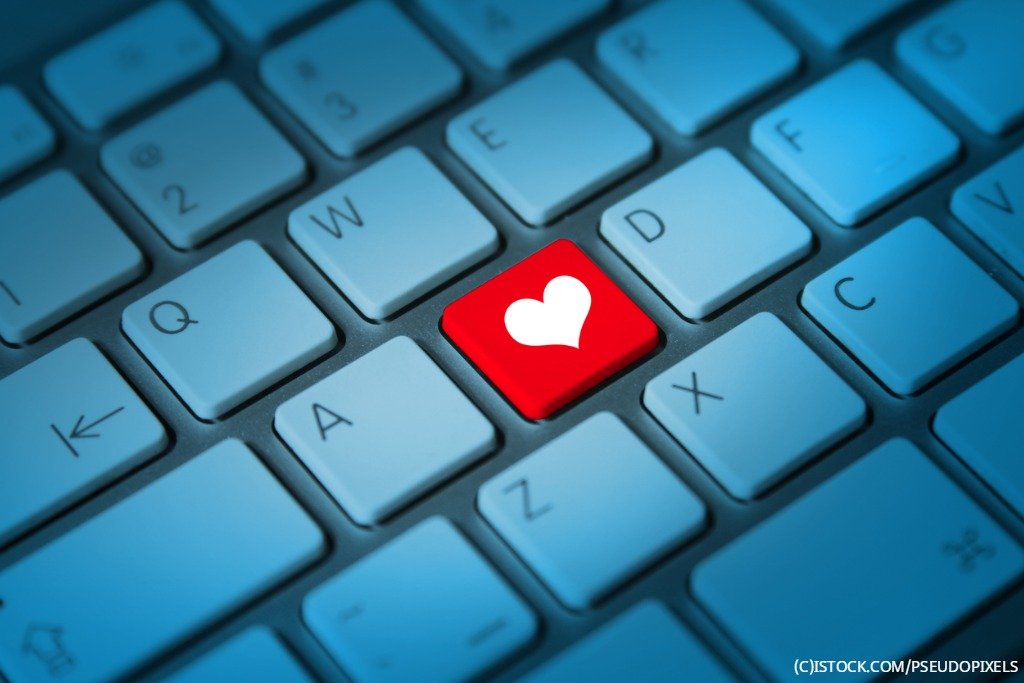 By James Bourne | 10th January 2018 | TechForge Media http://www.cloudcomputing-news.net/
James is editor in chief of TechForge Media, with a passion for how technologies influence business and several Mobile World Congress events under his belt. James has interviewed a variety of leading figures in his career, from former Mafia boss Michael Franzese, to Steve Wozniak, and Jean Michel Jarre. James can be found tweeting at @James_T_Bourne.

Are you in the habit of swiping right at work? According to the latest report from enterprise mobile security provider Appthority, Tinder is now among the apps most blacklisted by enterprise mobility and security teams.

The study, which uses data based on millions of mobile security scans Appthority performs for its customers each quarter, found Tinder to be the third most frequently blacklisted iOS app; not so much because it wastes valuable company time, but because it is able to send SMS messages.

The top blacklisted Android app was Facebook, with the social giant comprising the top three banned apps on Google’s OS; Messenger and Instagram taking silver and bronze respectively. For Android, many of the top 10 were game-based, while many on the iOS top 10 were Chinese, including WeChat. Many of the apps analysed, including WeChat and games such as Dot Eater and Flick Shoot, send data unencrypted.

The most curious case was that of WhatsApp Messenger. For iOS, WhatsApp was not only the most blacklisted, with Pokémon GO and Tinder behind it, but also the number one app by popularity. Facebook Messenger secured second place, with Uber at number three. For Android, OneNote was the most popular, ahead of Microsoft Word and Microsoft Excel.

Of the total list of apps, 26% for Android were in the productivity category, with 16% for business and 12% for communication. For iOS, 20% were considered business, with 18% productivity and 10% travel.

The report also examined where the data ends up from using enterprise apps. Perhaps not surprisingly, the US – comprising 87.8% of connections – is the number one destination for Android, with Ireland (4.9%) and Germany (1.9%) in second and third position. The figure is even higher for the US with iOS at 93.9%. Android developers, with 14, connected to a wider set of geographic locations than their iOS counterparts (10).

“With our latest Pulse Report, we continue to see enterprises being exposed to data leakage and privacy risks from many commonly used apps,” said Domingo Guerra, president and co-founder of Appthority. “Our goal with these reports is to provide mobility and security teams with insights into app risks that will help them make informed enterprise policies and protect their employees and valuable corporate data.” 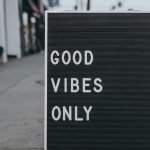