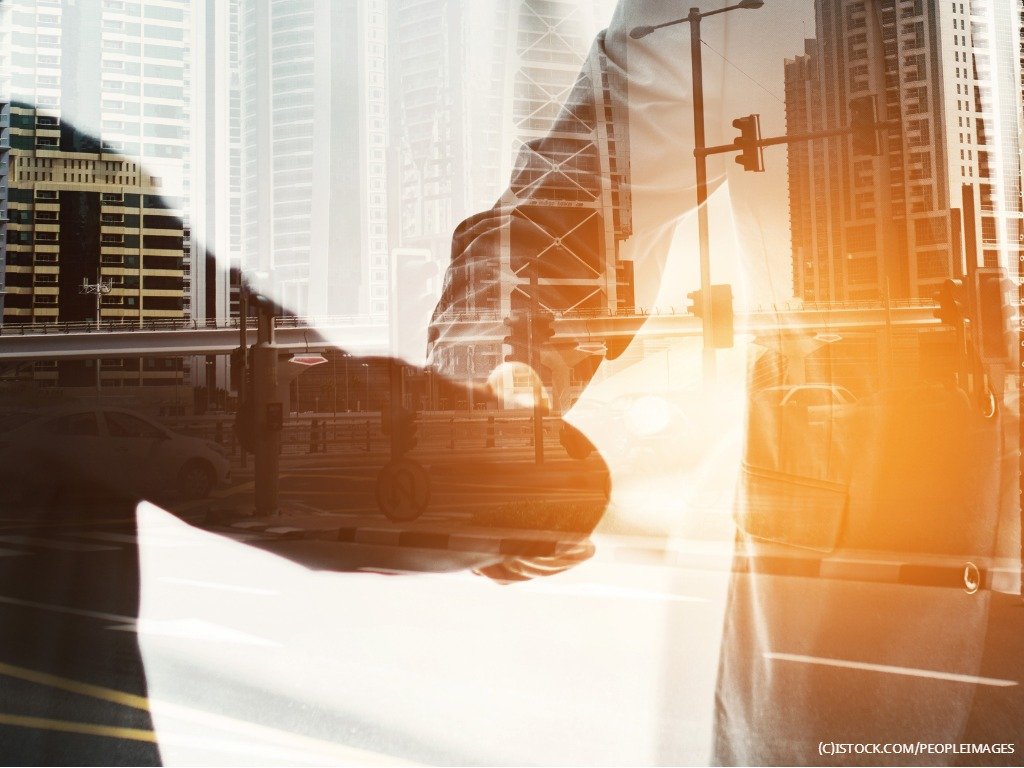 By James Bourne | 16th January 2018 | TechForge Media http://www.cloudcomputing-news.net/
James is editor in chief of TechForge Media, with a passion for how technologies influence business and several Mobile World Congress events under his belt. James has interviewed a variety of leading figures in his career, from former Mafia boss Michael Franzese, to Steve Wozniak, and Jean Michel Jarre. James can be found tweeting at @James_T_Bourne.

Software as a service collaboration platform provider Smartsheet is to acquire Converse.AI to help give the company another ‘step forward’ in its ethos on automation in the workplace.

The Washington-based firm aims to give organisations a one-stop-shop with wide visibility on projects through collaborative dashboards, widgets, calendars, and more. Customers include more than half of the Fortune 500, including Netflix and Cisco. Converse.AI integrates with enterprise social products such as Slack, Workplace by Facebook and Telegram to create intelligent chat bots.

Smartsheet had in September introduced features such as automated approval requests and automated update requests into its product. At the same time, the company published survey results which found that two in five workers had spent more than 10 hours a week on repetitive manual tasks, and 86% argued automation makes workers more efficient and productive.

“The need for a better way to execute work is real and immediate, and automation plays a critical role in helping organisations achieve competitive advantage,” said Mark Mader, CEO of Smartsheet in a statement. “With Converse.AI’s team and technology, we gain the type of innovative natural language and chatflow capabilities that will accelerate our ability to empower business users to automate important workflows and use intelligent natural language interactions to execute work.”

In May, Smartsheet raised $52.1 million (£40.2m) in a series F round of funding, saying at the time that the money would be used to accelerate product, sales, marketing and infrastructure ‘building upon an already solid financial position with low cash burn.’ A quote from Mader at the time in hindsight intimates this move, mentioning how the ‘value of intentionally managing and automating collaborative work [is] largely unrealised.’