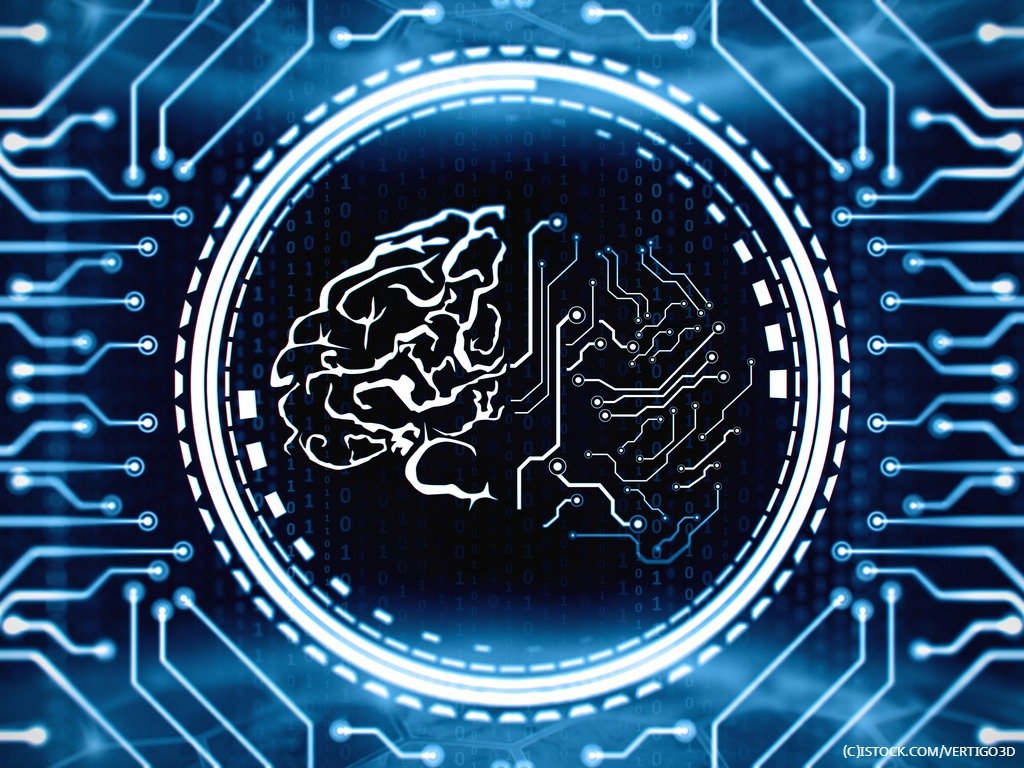 By James Bourne | 18th January 2018 | TechForge Media http://www.cloudcomputing-news.net/
James is editor in chief of TechForge Media, with a passion for how technologies influence business and several Mobile World Congress events under his belt. James has interviewed a variety of leading figures in his career, from former Mafia boss Michael Franzese, to Steve Wozniak, and Jean Michel Jarre. James can be found tweeting at @James_T_Bourne.

A new study from Red Hat argues that field services operations are ‘bullish’ on technologies such as the Internet of Things (IoT) and artificial intelligence (AI).

The survey, carried out by Vanson Bourne which quizzed 300 organisations with significant field workforce operations, found that field workforce technology was seen as important to 94% of organisations polled. More than half (53%) of respondents said they have implemented IoT to support field service, with 24% adding AI, 20% virtual reality, and 19% augmented reality.

When it came to future plans, more than half of those polled said they were looking to incorporate AR (54%), AI (53%) and VR (52%) into their field workforce technology.

“The good news here is that the tech industry continues to make progress in these areas,” Red Hat wrote in a blog post. “Independent foundations continue to focus on the need for greater standardisation and interoperability among IoT devices; integration technologies are becoming more agile, distributed and lightweight; and the industry continues to focus on its approach to data security.

“We believe this survey highlights the breadth of opportunities facing organisations as they take advantage of AI, mobile, BPM [business process management] and IoT to redefine and re-imagine their field operations, and we are excited to see how it unfolds in the future,” the company added.

This publication has covered various initiatives from organisations looking to improve their operations through emerging technologies. One of the more intriguing companies in this space is logistics firm DHL. The company said last year it had completed its global AR pilots and was expanding its ‘vision picking’ smart glasses offering around the world.