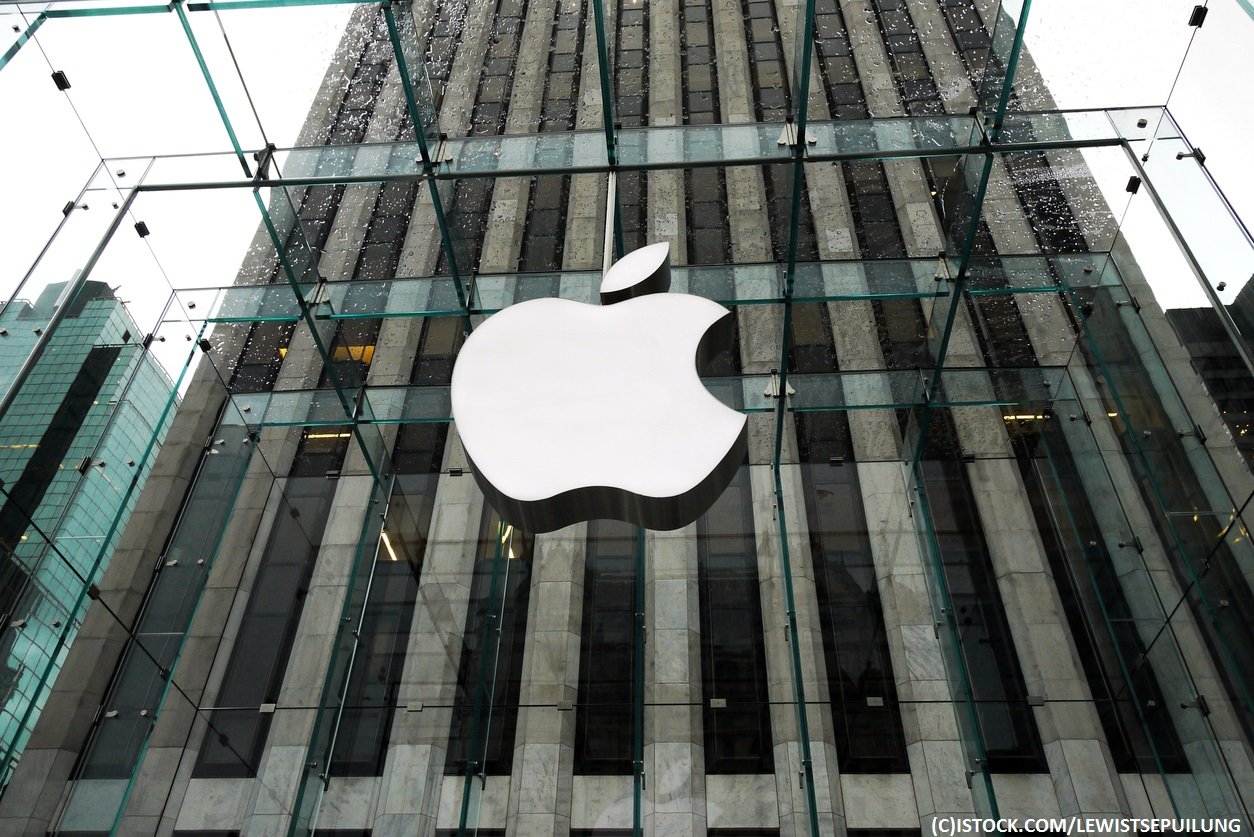 By James Bourne | 25th January 2018 | TechForge Media http://www.cloudcomputing-news.net/
James is editor in chief of TechForge Media, with a passion for how technologies influence business and several Mobile World Congress events under his belt. James has interviewed a variety of leading figures in his career, from former Mafia boss Michael Franzese, to Steve Wozniak, and Jean Michel Jarre. James can be found tweeting at @James_T_Bourne.

Jamf, an Apple-centric enterprise management software provider, has announced record growth for 2017 with the company growing revenue by 30% and recurring revenue going up 40% year-over-year.

The company claims it is adding on average almost 100 customers a week, including 17 of the 25 largest Fortune 500 companies, 10 out of the top 11 children’s hospitals, and 6,000 K-12 and higher education schools. Jamf hired 162 new employees and grew its international employee base by more than 50% in the past year, the company added.

To answer your first question: yes, this is primarily a chest-puffing press release. Yet it does shed some insight into the increased state of Mac management in the enterprise. Jamf was at Microsoft Ignite in September to launch an integrated solution with Microsoft Enterprise Mobility + Security (EMS) – for Mac devices accessing applications set up with Azure AD authentication.

In September, as this publication reported, MobileIron’s latest Apple release focused predominantly on Macs. VP strategy Ojas Rege said at the time it was a ‘perfect storm’ for the devices to infiltrate the enterprise, citing a diminishing cost gap as well as a greater push from a younger workforce. Jamf also noted how Walmart, Capital One and SAP have in the past year made the decision that ‘offering Mac devices is not only expected by employees, but improves employee retention, satisfaction and reduces overall IT costs.’

The company argued in a March report that Mac and iOS devices were ‘easier to manage’ than their PC, Chromebook and Android brethren, with Apple adoption in business and education ramping up accordingly. Among their other highlights was a partnership with Simplifeye in August to help mitigate the security of patient information on wearable devices.

“I could not be prouder of the Jamf team and the strides that were made in 2017 to help more customers than ever before succeed with Apple,” said Dean Hager, CEO of Jamf in a statement. “Exclusively focused on Apple and extending their ecosystem to businesses, schools, government and healthcare providers around the world, Jamf is dedicated to empowering end users while making the lives of IT easier.”