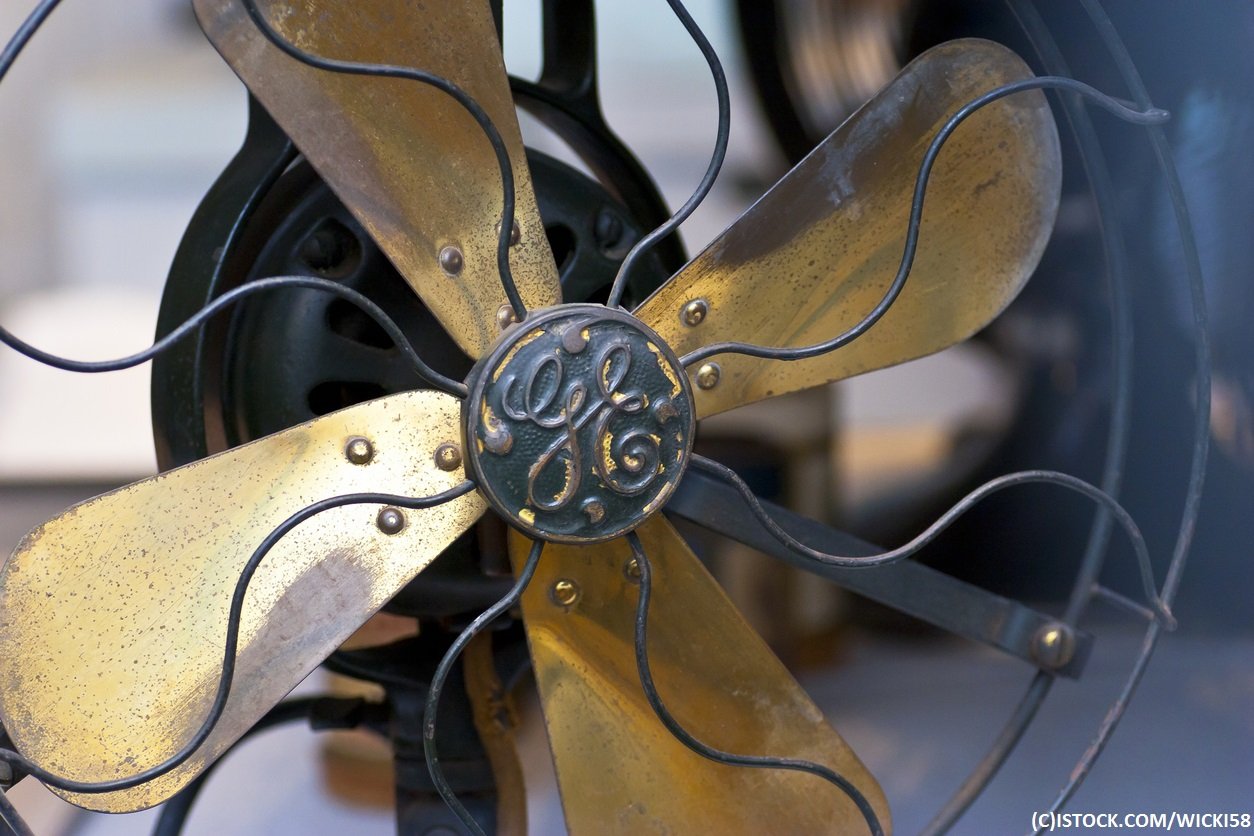 By James Bourne | 26th January 2018 | TechForge Media http://www.cloudcomputing-news.net/
James is editor in chief of TechForge Media, with a passion for how technologies influence business and several Mobile World Congress events under his belt. James has interviewed a variety of leading figures in his career, from former Mafia boss Michael Franzese, to Steve Wozniak, and Jean Michel Jarre. James can be found tweeting at @James_T_Bourne.

The aviation arm of General Electric (GE) is focusing on augmented reality (AR) to help its engineers and technicians work more productivity ‘hands-free and heads-up’, according to AR hardware manufacturer Vuzix.

GE is not the only organisation exploring Vuzix Basics Video; earlier this week Vuzix announced H-E-B, a Texas-based retailer, was also working with the technology on its plant floor.

“The Vuzix M300 is a great fit for a broad set of use cases, and combined with Vuzix Basics Video, the wearable solution allows us to eliminate delays in communication creating big ROI,” said John Klingler, advanced manufacturing digital leader at GE Digital in a statement. “We can see a wide range of use cases across GE businesses and look forward to expanding our use cases.”

GE’s interest in augmented reality has been long-lasting, with an advert as far back as 2009 noting its possibilities. More recently however, a blog post from the industrial giant in May explored how one of its renewable energy factories in Florida was using smart glasses from Upskill – backed by GE’s venture arm – with initial tests showing a 34% improvement in productivity. “Google Glass may have stumbled in the consumer market, but smart glasses have found new life in industry,” wrote Kristin Kloberdanz.

Vuzix has been busy this month, debuting its Blade AR glasses at CES. According to sister publication VR 360, the glasses “could be the breakthrough in the AR devices space that the industry has been looking for since the failure of Google Glass.”