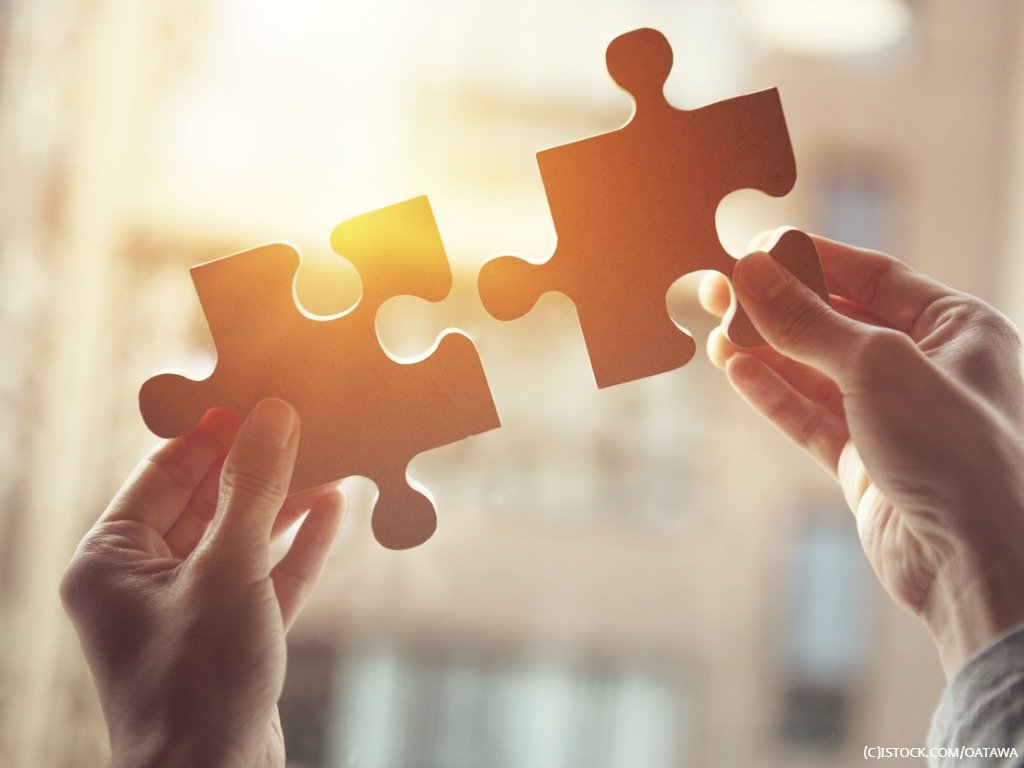 By James Bourne | 2nd July 2018 | TechForge Media http://www.cloudcomputing-news.net/
James is editor in chief of TechForge Media, with a passion for how technologies influence business and several Mobile World Congress events under his belt. James has interviewed a variety of leading figures in his career, from former Mafia boss Michael Franzese, to Steve Wozniak, and Jean Michel Jarre. James can be found tweeting at @James_T_Bourne.

BlackBerry and Samsung are rekindling their long-standing partnership and are setting out a ‘multi-year strategic relationship’ to help businesses accelerate digital transformation and ‘Enterprise of Things’ initiatives.

The key facet of the move will see joint enterprise customers being able to manage their wide collection of Samsung devices – be they phones, tablets, or wearables – out of the box through BlackBerry’s UEM (universal endpoint management) platform combined with Samsung’s similar offering, KNOX.

The partnership expands on the work the two companies did in 2014, which focused on greater Android security in the enterprise; an important issue then, particularly with the partnership Apple and IBM had forged around the same time, and just as important today.

Among the customers mentioned in dispatches for this partnership are the Waterloo Regional Police Service, which said it believed it ‘deployed superior technology’ with BlackBerry’s UEM and KNOX combined, and VHA Home Healthcare. The latter said the deployment helps simplify communication with staff, improve productivity, and heighten patient safety.

“In Samsung, we have a partner that fully understands these demands and is moving quickly with us to address them,” said Vito Giallorenzo, BlackBerry SVP of strategic partnerships in a statement. “With Samsung’s exciting lineup of mobility and hardware solutions, we see a lot of opportunity to pair them with the legendary security of BlackBerry software platforms to address a well-understood market need and the fast-emerging possibilities in the Enterprise of Things.”

The move ensures BlackBerry’s strategy in moving further away – but not completely away – from hardware continues apace. In September CEO John Chen said the company was seeing ‘notable strength’ in the enterprise with its UEM arm. The company also has fingers in various pies, not least automotive software with its QNX platform. Yet last month Chen told shareholders that it will be at least a decade before self-driving cars become mainstream.