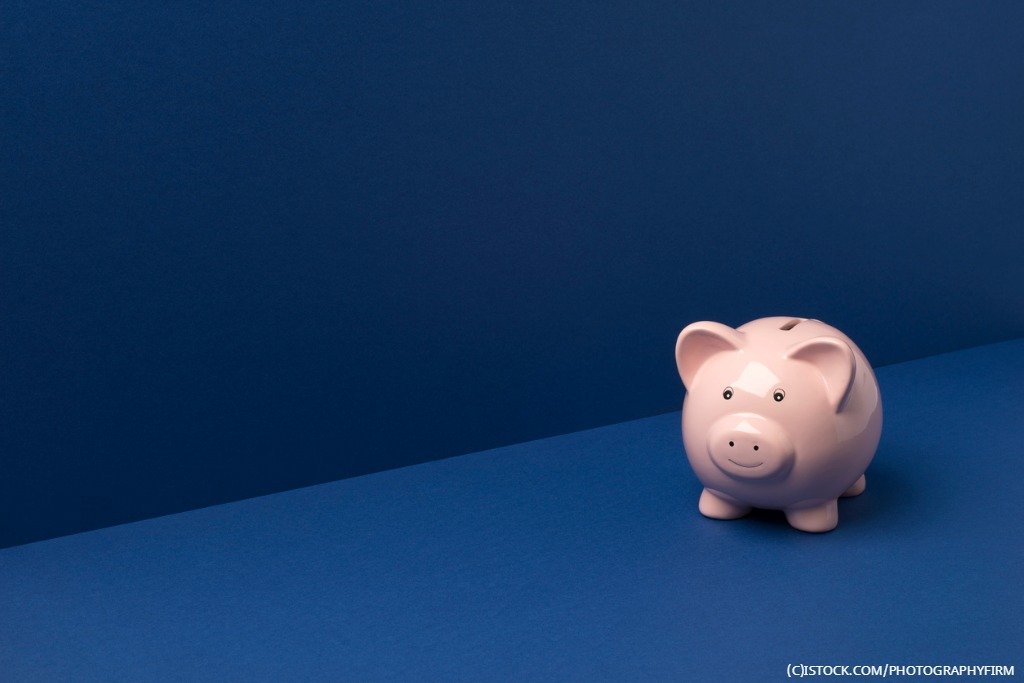 By James Bourne | 2nd March 2018 | TechForge Media http://www.cloudcomputing-news.net/
James is editor in chief of TechForge Media, with a passion for how technologies influence business and several Mobile World Congress events under his belt. James has interviewed a variety of leading figures in his career, from former Mafia boss Michael Franzese, to Steve Wozniak, and Jean Michel Jarre. James can be found tweeting at @James_T_Bourne.

Totango, an enterprise software provider based out of San Mateo and Tel Aviv, has announced a $9 million funding round to help ‘scale the company to exponential growth.’

Participants in this round of funding included four existing investors, BGV, Canvas, Pitango and Interwest, as well as a new investor in Grayhawk Capital.

The company offers a variety of products based around what it calls the customer success industry. As opposed to focusing on getting sales in and leaving the customer to their own devices, Totango’s vision is around customer engagement through the pre-sales and post-sales process, and increasing revenue from existing accounts.

Its primary products include the Customer Success Center, a dashboard aimed at improving upsell opportunities for sales organisations – or revenue moments, as this reporter has heard it called elsewhere – as well as Zoe, a conversational interface for all employees to use to stop customer data hiding in silos. The company added its customer wins in 2017 included Dimension Data, Citrix, and Computer Associates.

“This is an exciting time for customer success. We continually strive to innovate in this field and build around best practices to facilitate adoption and maximum impact for our customers and their customers’ success,” said Guy Nirpaz, co-founder and CEO of Totango in a statement.

“Companies recognise that it’s in their best interest to focus on taking care of their existing customers to drive the business forward,” added Nirpaz. “In this hyper-competitive environment, a well thought out customer success strategy brings real and sustained competitive advantage.”

Total funding for the company now stands at $36.7 million across five rounds. The most recent, a series C, closed in September 2016.