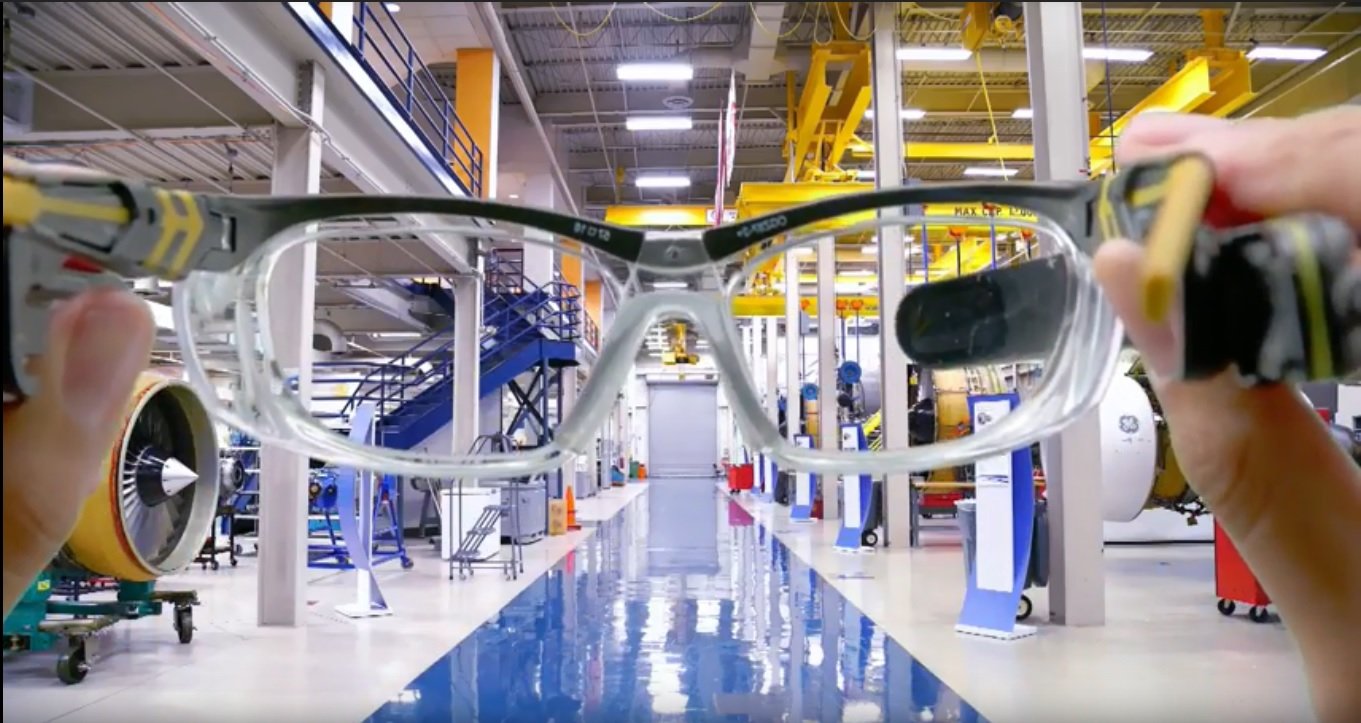 By James Bourne | 7th March 2018 | TechForge Media http://www.cloudcomputing-news.net/
James is editor in chief of TechForge Media, with a passion for how technologies influence business and several Mobile World Congress events under his belt. James has interviewed a variety of leading figures in his career, from former Mafia boss Michael Franzese, to Steve Wozniak, and Jean Michel Jarre. James can be found tweeting at @James_T_Bourne.

Meet Upskill. The Washington D.C. based provider of enterprise augmented reality (AR) software has raised $17.2 million in funding to further its growth and product development.

The company’s primary product, Skylight, aims to enable frontline workers to interact hands-free on top of Vuzix hardware. In October, the company released the latest iteration of its platform, involving a greater user interface, and allowing rapid creation of new applications.

Among the companies who are using Skylight AR include Boeing, logistics and transportation provider Ryder, and Australian telco Telstra. Boeing’s investment arm, Boeing HorizonX, was one of the investors in the funding round, alongside GE Ventures and New Enterprise Associates (NEA), with new investors including Accenture and Cisco Investments.

“We saw substantial growth in the last year further amplified by the launch of our new product release. That acceleration is what led our investors to participate in this new funding round,” said Brian Ballard, co-founder and CEO of Upskill in a statement. “Upskill’s group of investors now include leaders from all parts of the industrial augmented reality ecosystem, which is an important signal in the market and speaks to how we collectively contribute to digital transformation.”

Accenture had issued its own release around the investment in Upskill, emphasising the importance of connecting industrial workers by improving productivity and performance while increasing safety. “This investment will advance our capabilities in this rapidly growing space, helping us deliver extended reality solutions that provide real business value by transforming the ways people work,” said Paul Daugherty, Accenture chief technology and innovation officer.

This is one of various movements in the space in recent weeks. RealWear, a provider of AR-enabled rugged wearable devices for a variety of sectors including oil and gas, utilities and manufacturing, raised $17 million in a series A funding round last month. According to ABI Research, the energy and utilities sector will comprise 17% of global AR glasses shipments in 2018.