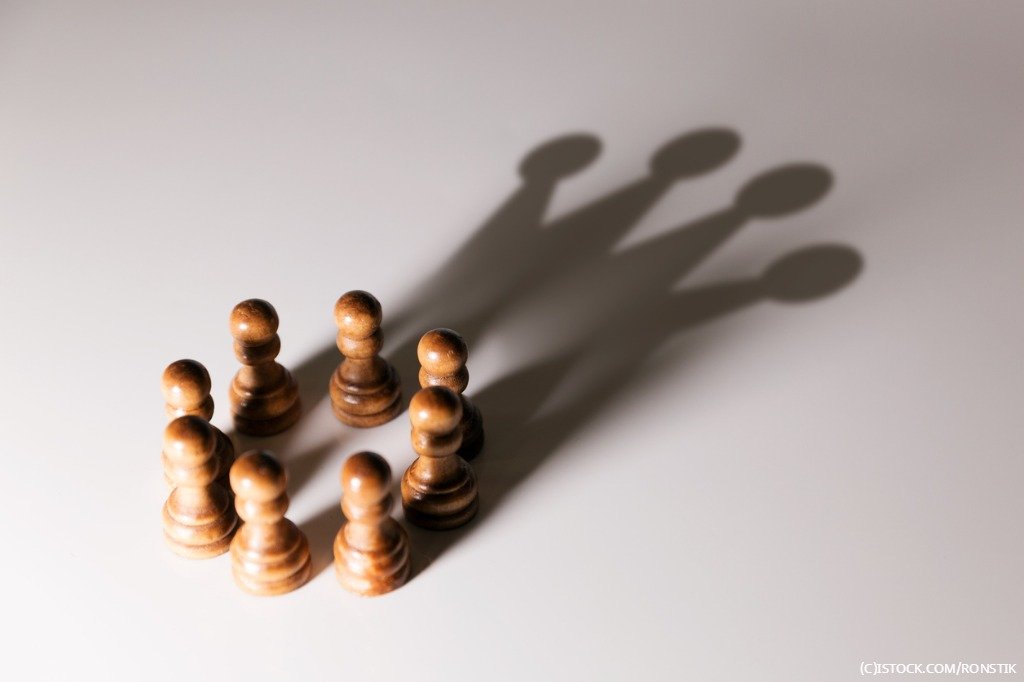 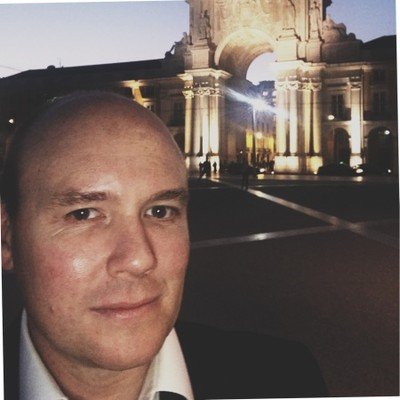 The original definition of a “citizen developer” was someone outside IT who creates new business applications for a department or team using single-user or workgroup solutions built with tools like Microsoft Excel and Access. Sometimes they were sanctioned by corporate IT, but many of them were “rogue” or part of a group known as “shadow IT.”

By contrast, today’s citizen developers can build departmental, enterprise, and even public applications using shared services, fourth-generation language (4GL)-style development platforms, and cloud computing services. With IT departments stretched to the max, this DIY approach to getting things done can be a relief. As a result, citizen developers are more involved in creating better processes for their business unit under IT’s watchful eye.

Blessed by IT, citizen developers are on the rise

One of the biggest criticisms leveled at IT departments is the pace at which they deliver applications. When people close to an enterprise’s operations are empowered to innovate, their actions significantly contribute to digital transformation.

Mobile technology is the de-facto reason for the shift to a digital business, and enterprises are discovering the benefits of citizen developers in making this shift a reality. The enthusiasm of citizen developers is a powerful productivity driver, but enterprises must learn how to manage their efforts, or they risk losing control of the security of the applications employees use and sensitive data ending up in apps and places it shouldn’t.

It’s also crucial that quality not be sacrificed in the name of speed. The apps that are developed must be robust, integrate securely with back-end systems, and offer great user experiences. Otherwise, they could end up doing more harm than good.

Education and training will go a long way to offsetting any issue posed by zealous citizen developers. Enterprises should be prepared to invest in educating citizen developers about data security, as well as proper programming techniques, and handling of data. Properly trained and educated, citizen developers understand their role and responsibilities; those who aren’t could end up costing an enterprise far more than investment in a few sessions on security and technique.

A relatively low-cost education and training technique is to build a cross-functional team for a small digital operations project where a citizen developer works side by side with tech leads and developers. The citizen developer shares knowledge about the business processes that the app will handle and in turn learns how a quality app is built quickly and securely.

As general CIO priorities continue to focus on business and IT alignment, applications will continue to be developed outside of IT departments. After all, an increasingly technology-confident workforce knows what they need and can move quickly to acquire and put the right technology practices in place to make things happen.

Harnessing the momentum of citizen development while ensuring that the apps that are delivered are high quality, secure and robust will be the magic balance that enterprises can seek to achieve in 2018 and beyond. Think about the teams that are building apps and figure out where citizen developers fit and you’ll be on your way.