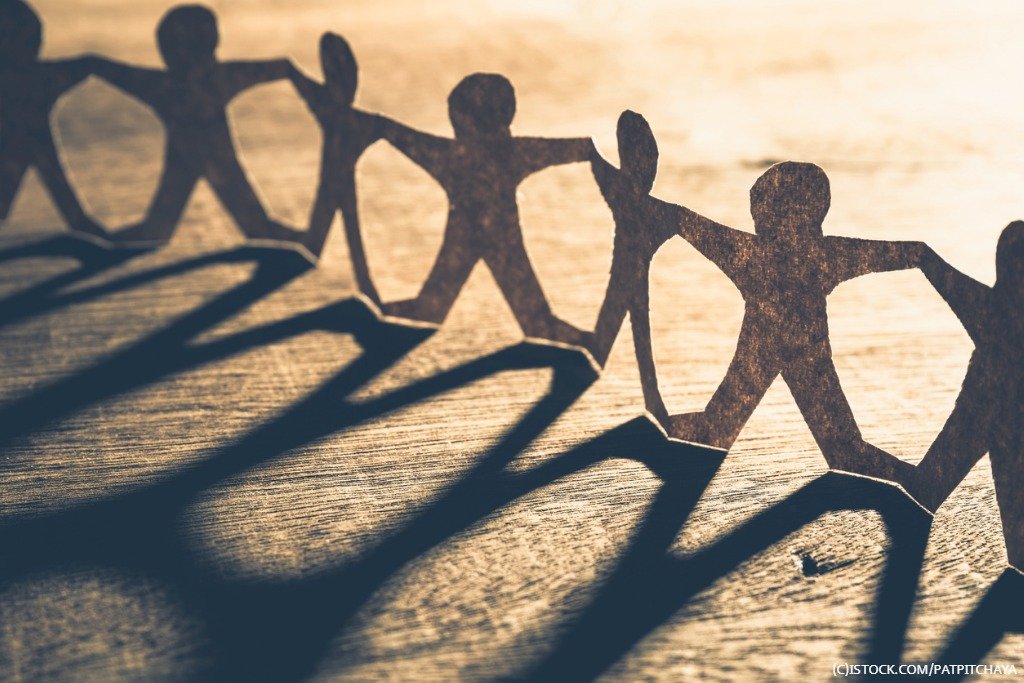 By James Bourne | 28th March 2018 | TechForge Media http://www.cloudcomputing-news.net/
James is editor in chief of TechForge Media, with a passion for how technologies influence business and several Mobile World Congress events under his belt. James has interviewed a variety of leading figures in his career, from former Mafia boss Michael Franzese, to Steve Wozniak, and Jean Michel Jarre. James can be found tweeting at @James_T_Bourne.

The enterprise collaboration market has never been as hot as it is today with Cisco and Microsoft duelling for top spot, according to Synergy Research.

Cisco places just ahead of Microsoft in the overall stakes, well ahead of IBM and Avaya in third and fourth place respectively – yet the trends however remain similar to previous analyses. Cisco continues to hold a strong lead in premise-based collaboration tools, with Microsoft on top in the more fragmented hosted and cloud-based space. While on-premise remains the larger segment, cloud continues to grow and is closing the gap rapidly.

Synergy adds that Cisco has grown its revenues in the cloud section, with Google in third place. No single vendor has more than a 10% market share, while on the premise-based side Cisco nudges more than a quarter of the market, with Microsoft at almost 20%. The secondary players, alongside Google, are Mitel, Polycom, LogMeIn, Genesys, AT&T, Verizon, RingCentral, UNIFY, and ALE.

“Collaboration continues to be a somewhat fragmented market that is characterised by a long list of disruptive and high-growth companies and we are now having to track 160 different vendors and service providers in order to really understand the market,” said Jeremy Duke, Synergy Research founder and chief analyst.

“That being said, Cisco and Microsoft clearly set themselves apart as large-scale vendors whose portfolios span multiple major segments of the market and whose activities span the globe.”

According to a study from RingCentral earlier this month, employees are wasting up to an hour of each working day moving between collaboration apps. A single communications platform approach, the company argued, was key to success against the dangers of ‘app overload’. 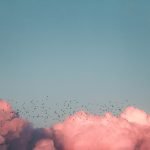