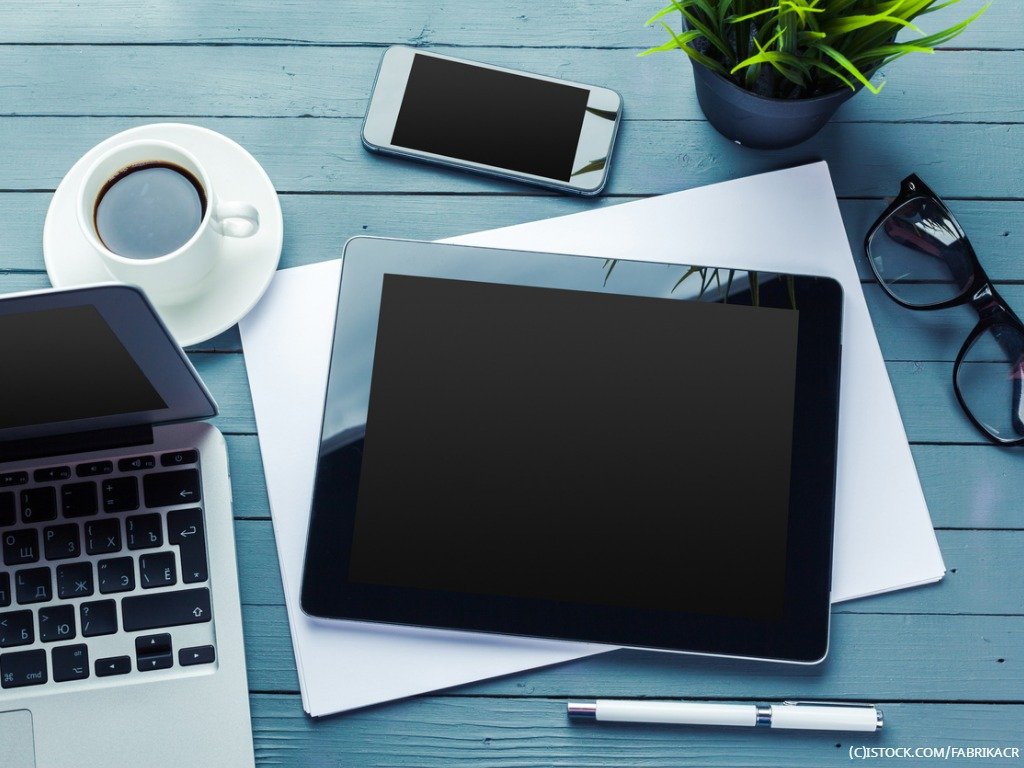 By James Bourne | 5th November 2018 | TechForge Media http://www.cloudcomputing-news.net/
James is editor in chief of TechForge Media, with a passion for how technologies influence business and several Mobile World Congress events under his belt. James has interviewed a variety of leading figures in his career, from former Mafia boss Michael Franzese, to Steve Wozniak, and Jean Michel Jarre. James can be found tweeting at @James_T_Bourne.

The global tablet market declined 8.6% during the third quarter of 2018 according to the latest figures from IDC – but with the release of updated Surface and iPad Pros, there could be light at the end of a very long tunnel.

The figures, which appear in the analyst firm’s Worldwide Quarterly Tablet Tracker, found global shipments were at 36.4 million for those three months, with slate tablets still accounting for the majority of the market at 31.6m, or 86% of overall sales. The more powerful and expensive detachable tablets saw a 13.1% decrease from this time last year at 4.8m shipments.

Long-term declines are down to many companies either scaling down their initiatives or exiting the market altogether. Only Apple, and to a lesser extent Samsung, are investing heavily in their products and the marketing of them, IDC added.

By company, therefore, it is no surprise to see Apple and Samsung at one and two respectively, albeit with Apple dropping to 9.7m shipments and Samsung with 5.3m. Despite these drops, Apple retains a greater market share this time round at 26.6%. Amazon, Huawei and Lenovo make up the top five respectively.

IDC described overall growth as ‘worrying’, though noted the detachable market could see more positive steps. “In October we finally saw the highly anticipated refreshes of Apple’s iPad Pro and Microsoft’s Surface Pro, as well as new products by Samsung and Google, which lead us to believe that the last quarter of the year will turn the detachable category around, at least for the time being,” said Lauren Guenveur, senior research analyst for IDC’s tablet team.

“Increasingly sparse are new products by the top-tier PC OEMs as they remain more focused on their convertible portfolio, a move that will ultimately affect the overall trajectory of the detachable market going forward.”