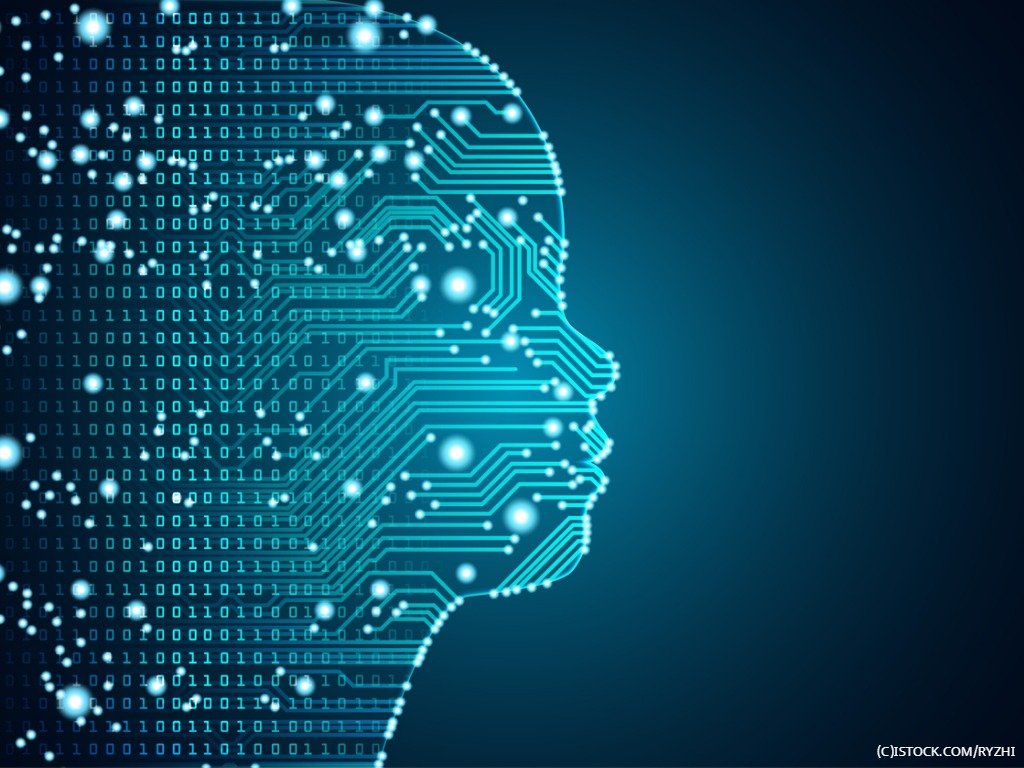 By James Bourne | 22nd November 2018 | TechForge Media http://www.cloudcomputing-news.net/
James is editor in chief of TechForge Media, with a passion for how technologies influence business and several Mobile World Congress events under his belt. James has interviewed a variety of leading figures in his career, from former Mafia boss Michael Franzese, to Steve Wozniak, and Jean Michel Jarre. James can be found tweeting at @James_T_Bourne.

That’s the key finding from a new study by Barclaycard. The banking firm, which polled 100 UK-based CIOs at companies with more than 250 employees, found three in 10 CIOs were piloting or using Internet of Things (IoT) solutions, with 35% piloting or adopting blockchain technologies and 45% using artificial intelligence (AI) to some degree.

The key to CIOs exploring IoT initiatives, the research noted, was improved business intelligence, cited by 31% of respondents. Greater sales efforts was cited by almost a quarter (23%) of those polled.

With this in mind, the CIO’s role continues to expand. Four in five respondents (78%) said today’s CIOs need a broader skill set when compared with five years ago, as their remit accounts for driving growth and improving customer experience. While the CIO’s more technical background has expanded to include business outcomes, a similar picture has occurred across the C-suite. 71% of CIOs polled said their CXO colleagues were now more knowledgeable about technology issues.

This all makes for interesting reading when compared with other research issued this month by Zebra Technologies. The enterprise hardware manufacturer concluded that the number of firms who are becoming ‘intelligent enterprises’ – those where physical and digital are intertwined through data-powered environments and collaborative mobile workflows – is doubling year on year.

“While technology developments like artificial intelligence and the Internet of Things have been the subject of much discussion in recent years, our data shows this isn’t just hype,” said Keith Little, CIO, Barclaycard. “Over the next five years, the technology transformation of UK businesses looks set to gather pace as the solutions currently at pilot stage enter mainstream use across organisations.

“With this in mind, it’s important that CIOs focus on building the skills and expertise of their employees as an ongoing priority,” added Little.