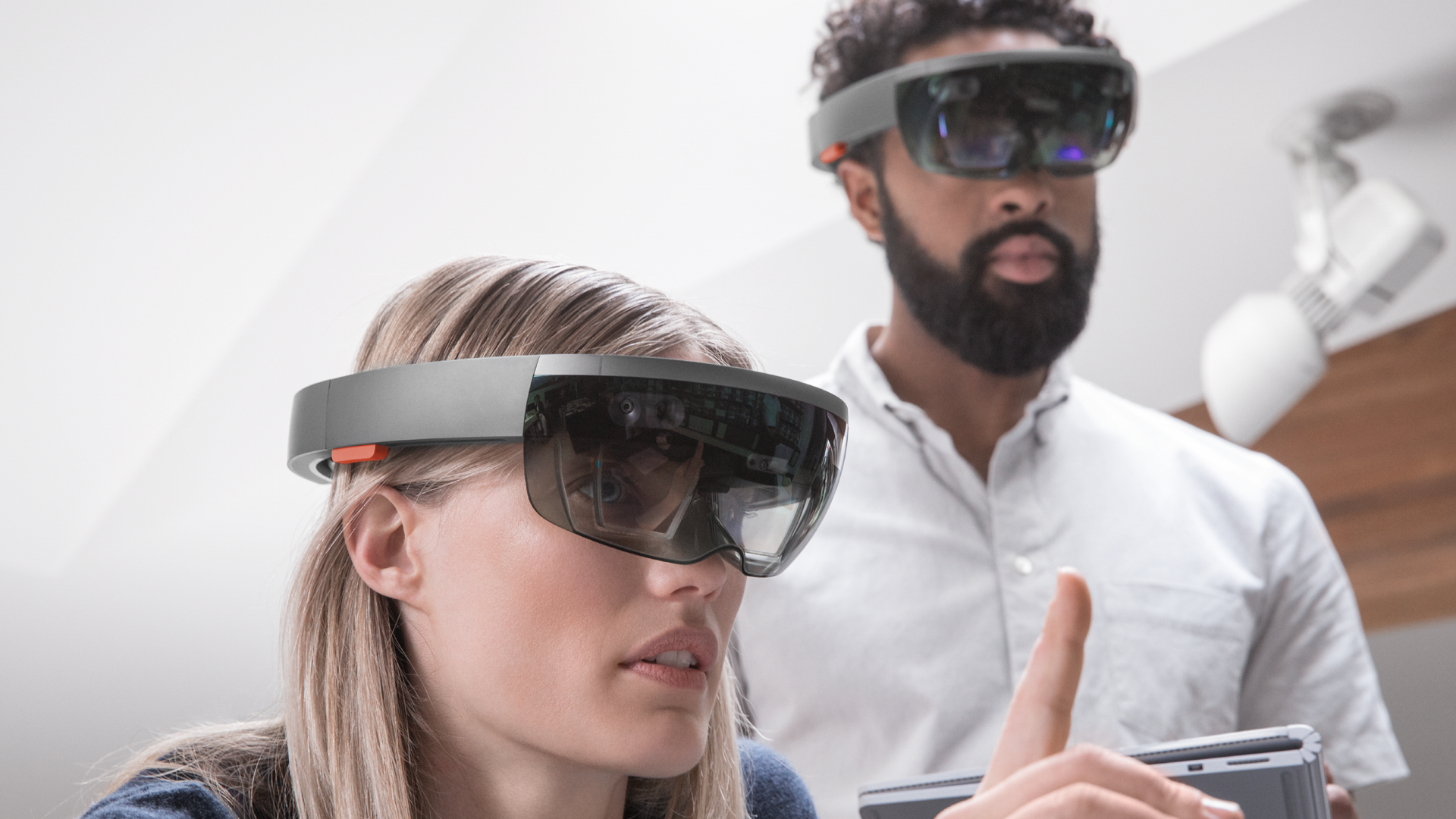 By James Bourne | 11th October 2018 | TechForge Media http://www.cloudcomputing-news.net/
James is editor in chief of TechForge Media, with a passion for how technologies influence business and several Mobile World Congress events under his belt. James has interviewed a variety of leading figures in his career, from former Mafia boss Michael Franzese, to Steve Wozniak, and Jean Michel Jarre. James can be found tweeting at @James_T_Bourne.

Upskill, a provider of enterprise-centric augmented reality (AR) software, has announced the launch of Microsoft HoloLens for Skylight, its primary product.

Skylight is a software platform which enables frontline industrial workers to interact hands-free. As this publication previously noted when the company raised $17 million in funding, the platform was primarily available on Vuzix hardware.

Users now – at least, those with public early access in the US – can get access to a variety of features, from multi-window viewing, to hand gestures and head gazing to navigate applications. The platform can also access and display reference materials, such as work instructions and engineering drawings, in PDF format without the impractical need to reauthor content.

“Our customers see augmented reality as the force multiplier that allows them to fully realise the potential of their workforce and digital investments,” said Brian Ballard, co-founder and CEO of Upskill in a statement. “Skylight for Microsoft HoloLens will serve as the foundation that delivers the latest advances in visualisation, cloud computing and artificial intelligence in a mixed reality environment.”

Upskill secured funding in March, with the company saying at the time it ‘saw substantial growth further amplified by [its] new product release.’ The company’s investors, including GE Ventures and Boeing HorizonX – the aircraft manufacturer uses Skylight – are ‘an important signal in the market and speaks to how [Upskill] collectively contributes to digital transformation’, in the company’s words.

According to a study from ABI Research in July, one in 10 industrial smart glasses, alongside standalone VR devices, will be connected to 5G by 2026. Innovations in enterprise AR continue apace, according to the research. “When users in field service and maintenance are in remote locations where Wi-Fi is non-existent, devices can leverage 4G and eventually 5G networks to keep these workers connected and safe,” said Marina Lu, ABI Research senior analyst.