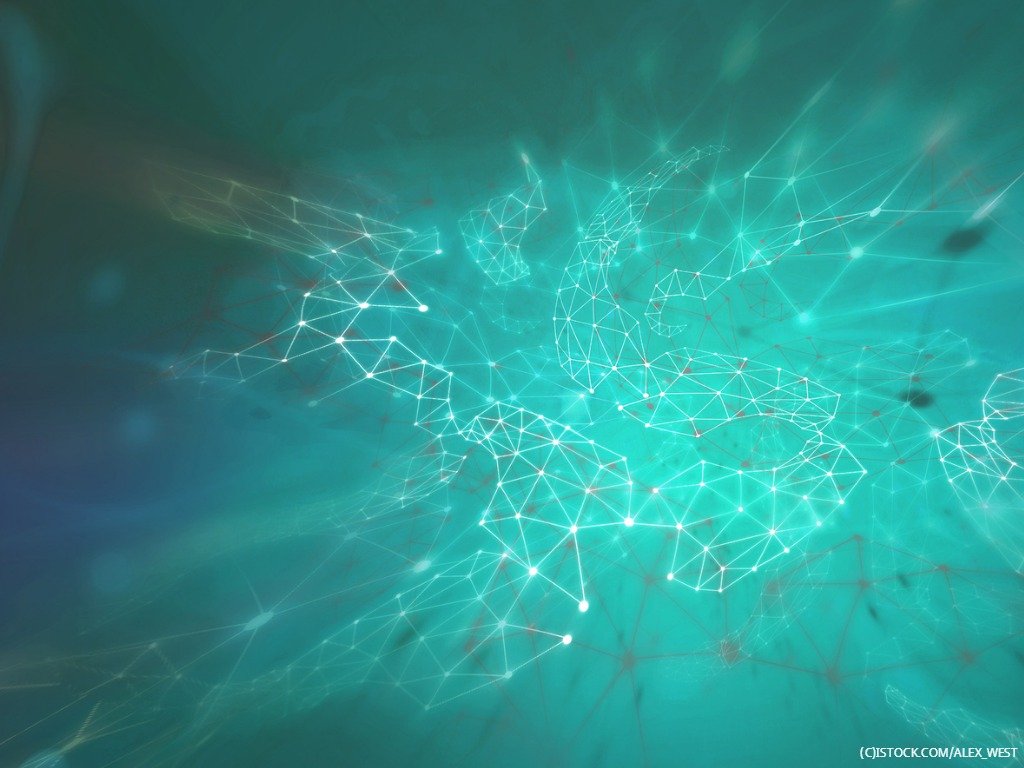 By James Bourne | 23rd October 2018 | TechForge Media http://www.cloudcomputing-news.net/
James is editor in chief of TechForge Media, with a passion for how technologies influence business and several Mobile World Congress events under his belt. James has interviewed a variety of leading figures in his career, from former Mafia boss Michael Franzese, to Steve Wozniak, and Jean Michel Jarre. James can be found tweeting at @James_T_Bourne.

Quantum computing, real-time language translation and nanotechnology will be among the far emerging technological trends – and according to Gartner, CIOs need to be aware of them sooner than later.

The analyst house posited seven ‘digital disruptions’ that the C-suite needs to recognise at its Gartner Symposium/ITxpo event. Some of the trends were more cultural than technological. For instance, there will be a growing trend of smartphone ‘disintermediation’; instead of mobile devices being glued to users’ hands, they will spend more time in pockets as voice input will pervade.

Quantum computing however appears to be the big bet CIOs need to be aware of. According to CCS Insight’s recent predictions, focusing on 2019 and beyond, quantum will be a key differentiator going forward for the large cloud vendors. While its benefits are clear, it is still a way off yet – with security a key concern.

Gartner was keen to add that quantum would not be suitable for all use cases going forward. “Quantum computers have the potential to run massive amounts of calculations in parallel in seconds,” said Daryl Plummer, vice president and Gartner fellow. “This potential for compute acceleration, as well as the ability to address difficult and complex problems, is what is driving so much interest from CEOs and CIOs in a variety of industries. But we must always be conscious of the hype surrounding the quantum computing model.”

For the C-suite to get to grips with real-time language translation, however, they need to start experimenting with employees in different geographies. As sister publication AI News noted earlier this week with Huawei’s latest smartphone offering, certain translation features are in place, although the technology remains immature.

These make for an interesting complement to a survey Gartner also released at the event. According to a poll of 3,000 CIO respondents across 89 countries, almost half (49%) said their enterprises were either in the process of, or had already changed their business models. When it came to disruptive technologies, artificial intelligence got the majority of responses, although in terms of deployment cybersecurity remains – just about – the highest priority.

Ultimately, the survey noted, enterprises were entering a ‘third era’ of IT. They have scaled their digital business – but they need to take it a step further. “Success in the third era of enterprise IT hinges on a sound strategy that combines new, disruptive technologies with a rebalancing of existing investments,” said Andy Rowsell-Jones, Gartner VP and distinguished analyst.

The other technologies and cultural trends cited in the seven were nanotechnology, swarm intelligence, human-machine interfaces and what Gartner called a ‘software distribution revolution’ – the latter relates to the continued domination of cloud platform providers.