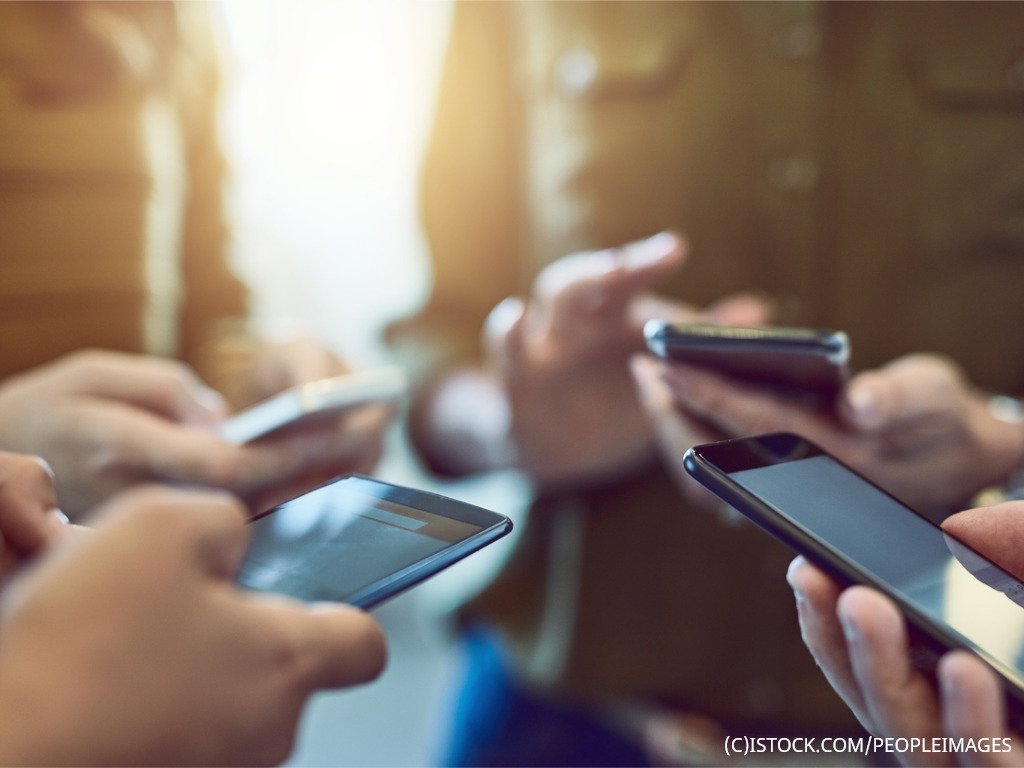 By James Bourne | 11th September 2018 | TechForge Media http://www.cloudcomputing-news.net/
James is editor in chief of TechForge Media, with a passion for how technologies influence business and several Mobile World Congress events under his belt. James has interviewed a variety of leading figures in his career, from former Mafia boss Michael Franzese, to Steve Wozniak, and Jean Michel Jarre. James can be found tweeting at @James_T_Bourne.

The ubiquity of mobile devices and the promise of work being something one does, rather than being somewhere one goes, of course has its benefits. But to what extent is the 'always-on' culture a drain? According to a new study from B2M Solutions, it's not so much being always on, but when they're not on that is the issue.

The report, titled 'The Impact of Mobile Devices Issues on Employee Health and Well-Being', found more than two in five respondents had experienced stress or anxiety as a result of mobile device issues. More than one in six (16%) added they had taken time off work as a result.

"Employers also have a duty to look after their employees' health and are accountable – and it's in their interest to ensure the devices used by their mobile workers are fit for purpose," the report notes. "The results provide a stark warning to businesses that could be unaware as to why worker productivity – and more importantly, worker health – may be suffering if they do not employ any device monitoring."

In total, 17% of UK and 15% of US workers said they had taken time off because of the stress and anxiety involved in mobile devices failing. For those who have taken multiple days off work, the stresses of the gig economy combined with an always-on mentality seem to take their toll. 78% of those in the US bracket who had taken more than 10 days off work were aged between 18 and 34, compared with 55% for the UK.

In terms of the issues encountered with mobile devices, battery drain was the biggest concern, with 45% of UK respondents citing it and 35% of US. Poor Wi-Fi coverage (30% US, 23% UK) and constantly crashing apps (15% UK, 9% US) were also cited.

Perhaps the biggest concern, however, is employer reaction – or the potential for it. Only a quarter (23.6%) of US respondents said they would raise the problem of poorly performing devices and expect their employer to sort it. The majority (36.6%) said they just got on with it.

"The devices used by mobile workers can make a huge difference in terms of productivity and efficiency, but businesses must be vigilant and ensure that poor reliability is quickly addressed," the report concluded. "As our survey shows, if reliability is not prioritised – or even worse, ignored – employee health, brand reputation and SLA penalties may be at risk."